After nearly 2 years away, British Pakistani star Junai Kaden returns in 2014 with his highly anticipated new single “Tanha.” The singer has been working on new material over the last few months and “Tanha” is the first offering from an as yet untitled new album, more of which will be heard throughout the year. Check it out!

“Tanha” has already caused a stir across social media in the last 24 hours, with fans eager to hear the new release. The song shot straight to the number one position on the iTunes charts within hours of being leaked earlier than originally planned. Junai explains:

“Due to a mix up with iTunes my new single ‘Tanha’ was leaked. The planned release date had been 24th January. Despite the mix up I want to thank my fans for showing incredible support in buying the song and taking it straight to number 1 in under 12 hours. The video will be out next week.” 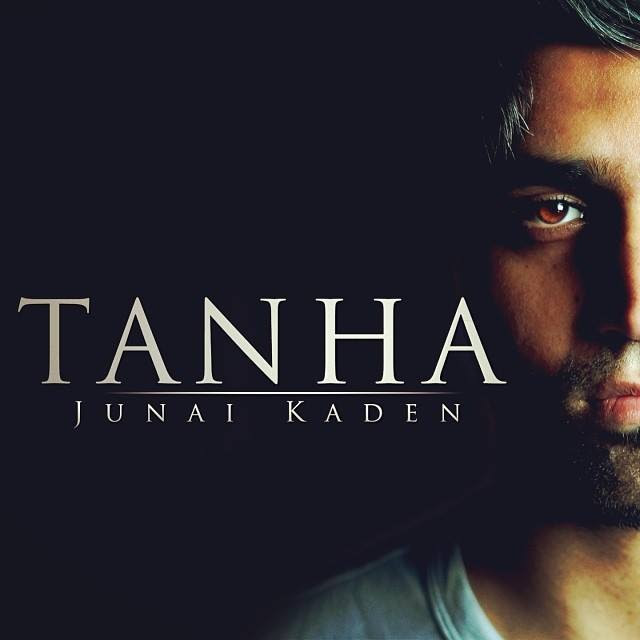 “Tanha” is produced by the award winning Mumzy Stranger and is a beautifully composed ballad which echoes the sounds of a contemporary Bollywood love song. Written by Yaz, who recently wrote the number 1 hit ‘Sazaa’ (for Nafees & Mumzy Stranger), the lyrics are deep and slightly haunting, giving “Tanha” an eery yet sweet sound. Speaking about the track, Junai said

“I’ve been through a lot in the last 2 years and the only way to truly express my feelings is through my music. In 2014 I hope to share even more music and ‘Tanha’ is the first release. I’m inspired by many styles, sounds and cultures and early reaction to ‘Tanha’ has been that it sounds like a Bollywood ballad. I enjoy Bollywood music and I hope one day I can make music for films, for now I am looking forward to releasing ‘Tanha’ and performing it for all the fans.”

Junai Kaden’s “Tanha” is out now, be sure to get it!