“Even if your start is not easy, Keep walking”.

This same thing happened to Aamir Khan while he was shooting for his first debut film Qayamat Se Qayamat Tak. Days were wasted and Mr.Perfectionist couldn’t give his first shot. But did that stop him from becoming country’s biggest superstar?

From Shammi Kapoor to Aamir Khan to Ranbir Kapoor, Everyone gave huge Flops before they made it real big in Bollywood. They say stardom takes you on a test drive before allowing you the real throne. Similar incident happened with newcomer Shiv Darshan who hails from the family of maverick film makers like father Suneil Darshan and hugely successful uncle Dharmesh Darshan. His debut film Karle Pyaar Karle which is directed by a debutant was not up to the mark at the Box Office, But the appreciations and praises for the actor has begun coming in. 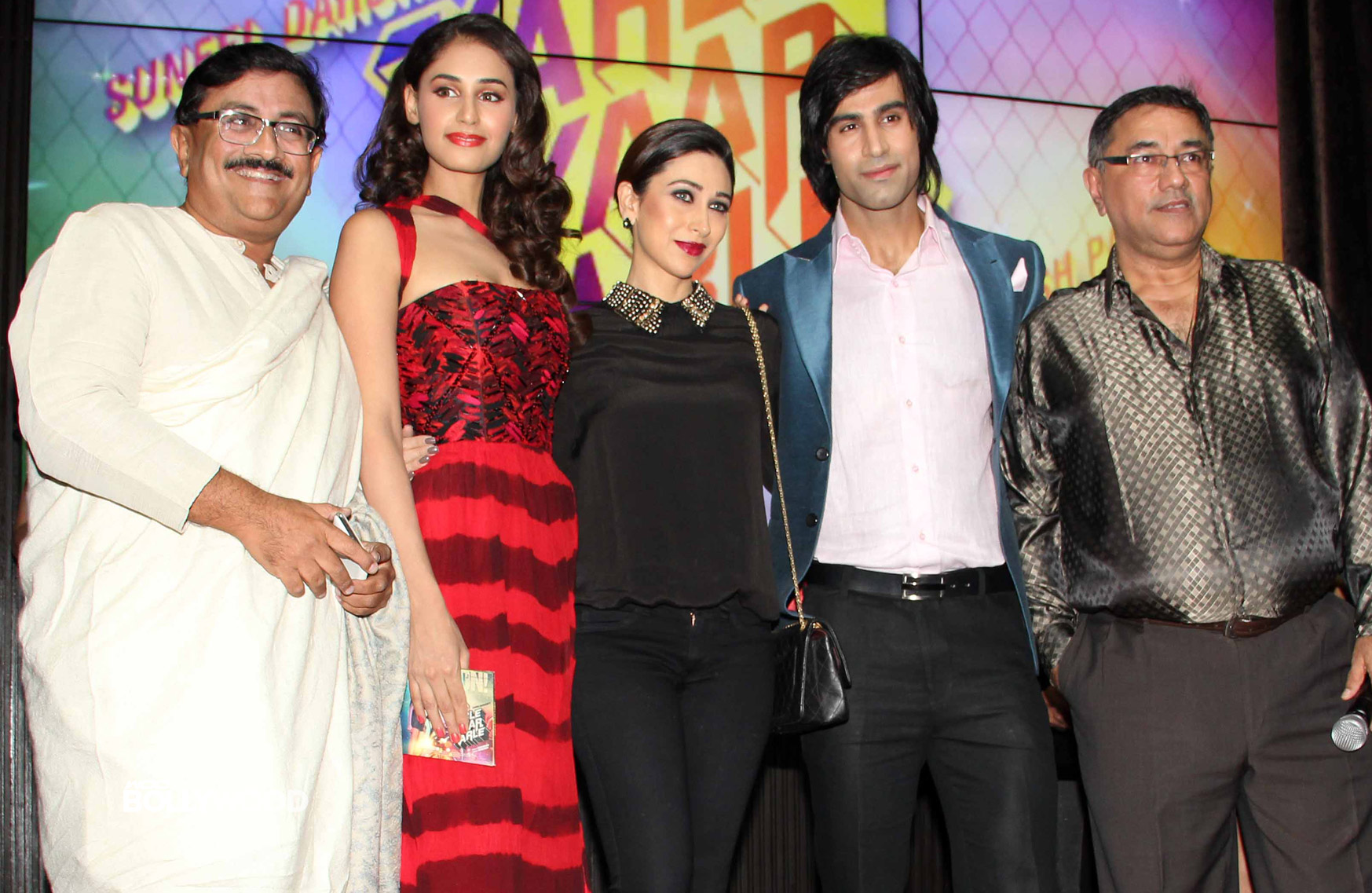 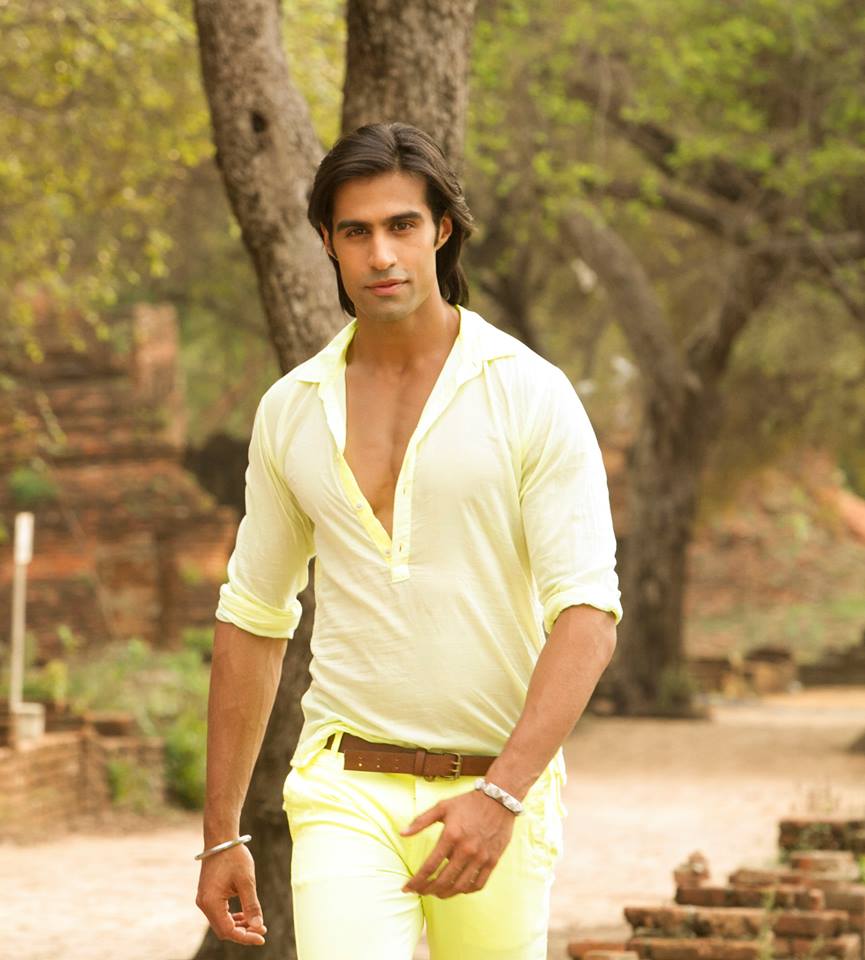 “You are cut out for out-and-out action-oriented revenge movies as well as soft love stories. A deadly cocktail.”

Mahesh Bhatt called Shiv the younger version of Sanjay Dutt. Insiders from B town also claimed Shiv Darshan to be a ‘Desi’ Greek god of Bollywood. We really hope and pray this young talent must surely rule the hearts of Youth. He’s pretty cute if you ask us? What do you think?