The Tata Motors International Indian Film Academy (IIFA) Awards is fast running out of tickets for the general public! Having received a spectacular response for what has become the biggest celebration of Indian Cinema abroad, organizers have announced over 70 percent of the tickets have been sold! Set to make its American debut as they bring the magic of Indian Cinema to Tampa Bay, the 15th edition of the IIFA Weekend will be held this year from April 24 – 26, 2014.

Tickets for the show continue to be available on www.ticketmaster.com. The sale of tickets within such a short time have surpassed expectations and is an indication of the impending success of IIFA 2014. Tickets for the IIFA Magic of the Movies, a night of music and performances, will go on sale next month. 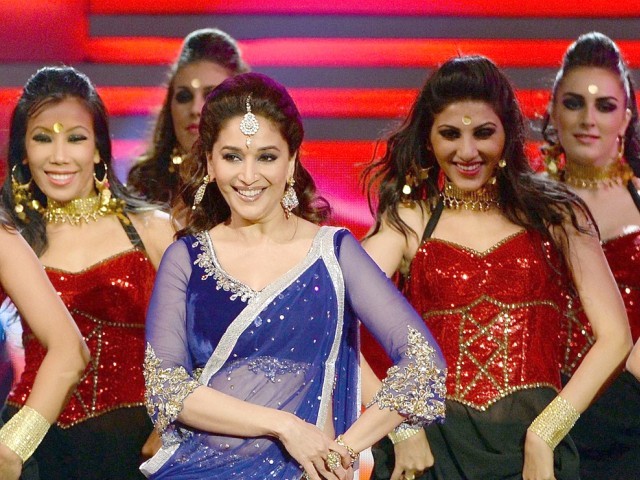 Shah Rukh Khan is expected to have a spectacular performance. Affectionately known as King Khan due to the number of his hit films, the actor saw phenomenal success in his most recent film “Chennai Express,” that made over 300 crore rupees ($48.4 million) at the box office. A host of celebrities will also be attending the Weekend including Priyanka Chopra, Anil Kapoor and many others.

Fans in Tampa can look forward to IIFA Stomp, a special open-to-public Bollywood party, which will be held at the Curtis Hixon Waterfront Park on April 23, ahead of the IIFA Weekend. The party will offer a small prelude to the actual magnificence of the main event. Be ready as Shahid Kapoor and Farhan Akthar host the 15th IIFA awards this year in Tampa Bay!

Having travelled to some phenomenal destinations across the globe over the last 14 years, IIFA has graced the shores of the UK, Europe, Middle East, Southeast Asia, South Africa, Sri Lanka and Canada. Fans and enthusiasts of Indian Cinema from around the world can expect to see their favorite stars descend into Tampa, Florida during the weekend and witness Indian Cinema’s most glorious event unfold across the city. With world-class infrastructure and facilities and having hosted a myriad of international concerts, events and the Super Bowl four times, Tampa Bay is the ideal choice for the 15th IIFA celebrations.