After Patakha Guddi sent the entire nation rocking to the beats of Highway, music maestro A.R. Rahman takes the microphone himself for the next song Maahi Ve. Directed by Imtiaz Ali, Highway is a road movie starring Alia Bhatt and Randeep Hooda who traverse through six states of north India in the course of the film. Maahi Ve, written by Irshad Kamil, is a soft romantic number sung by Rahman in his inimitable soulful way. It is picturised on Veera (Alia) and Mahabir (Randeep) , as circumstances bring the two strangers close to each other.

“Maahi Ve is coming more from Rahman sir than from Irshad or me. This is one of the songs that Rahman sir makes and one wonders how the hell does he get the soul of the the story so beautifully. Maahi Ve was not a part of the original brief but I can not imagine the film or the album of Highway without it”, says Imtiaz. 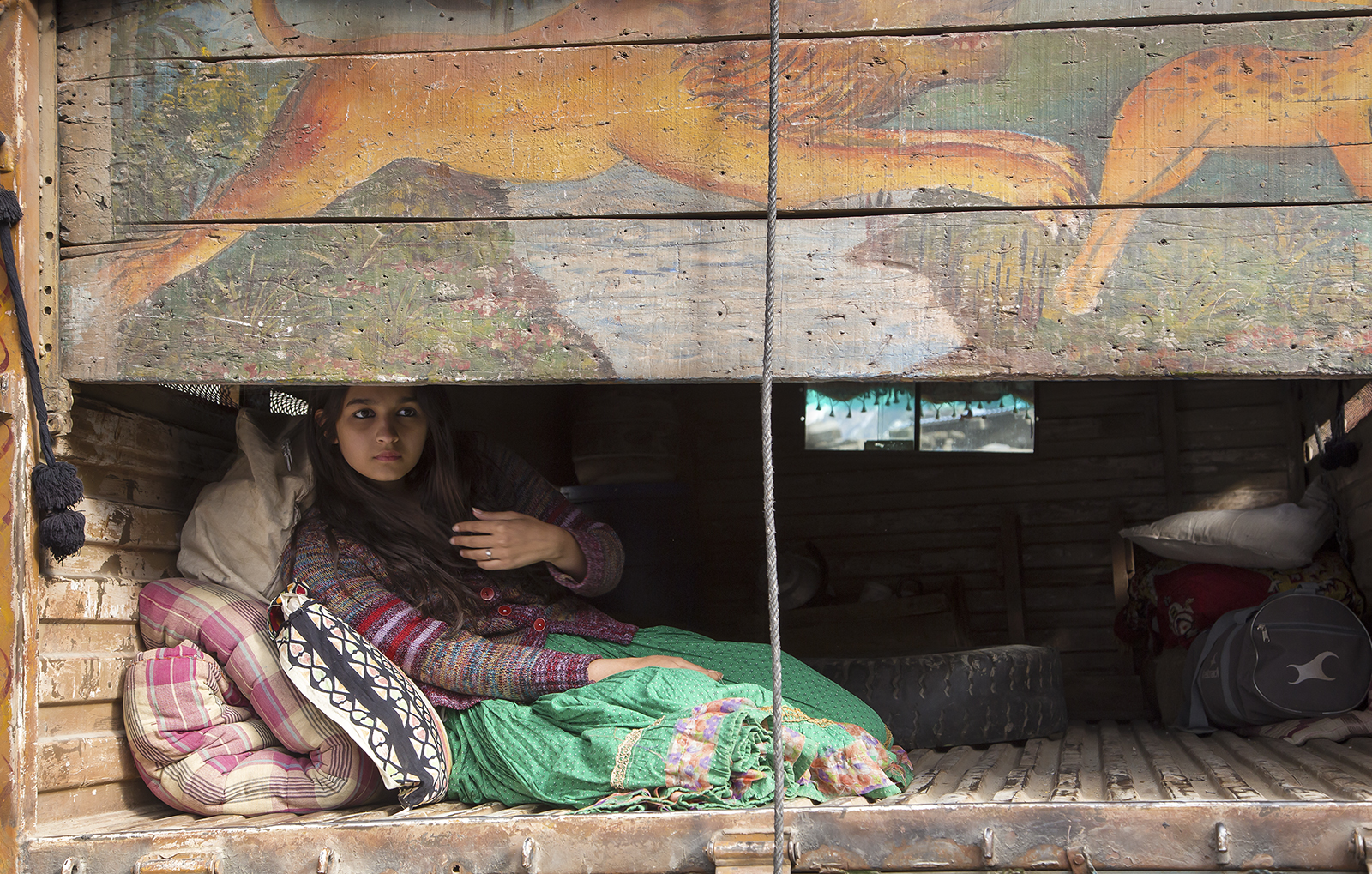 Tell us what you think of song! We are really loving the new song for Highway, well done A.R Rahman!