The common man in Jai Ho provides a very simple yet uncommon message. The ultimate message of the film, which I would like to share upfront without any surprises or creating controversies is that do not say Thank You to anyone. Yes, the message is never say thank you or express gratitude towards a person when someone has helped you. Read this whole review to find out what you should do instead (Yes, you may just skip to the last paragraph as well). 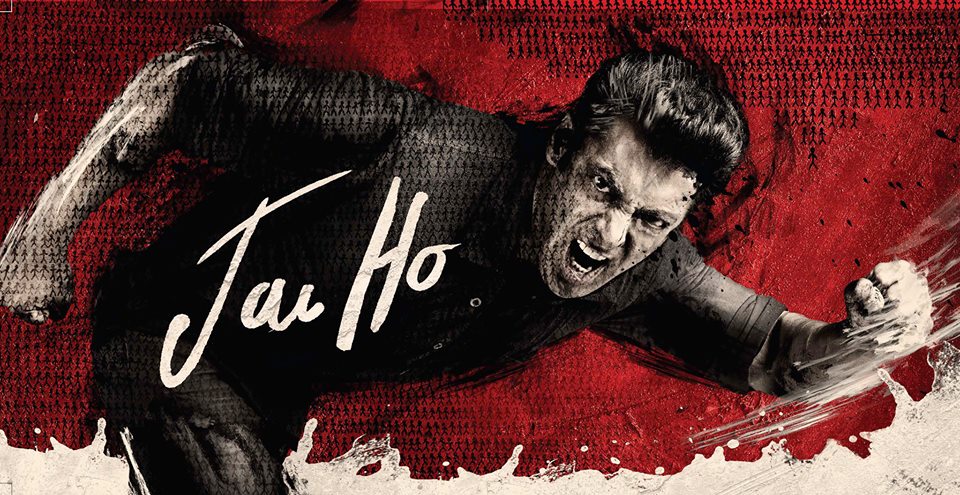 We all know, that Salman Khan is the king of the Bollywood Box Office and the new 100 Crore Club is just chum change for this ‘Sher’ Khan (watch the film and find out why he is called Tiger or Sher – you will not regret it). Unfortunately, this Sohail Khan directorial of the year 2014 did surprisingly ‘not-that-great’ on the box office. According to Eros International’s Producer Figures for Jai Ho, it was able to amount to INR 113.61 Crores after the first four initial days of release (by the end of the day – Monday, January 27th, 2014). Even though the 100-crore mark was crissed, it came in later than the recent epic release of Dhoom 3 which roped in INR 200 Crores in just the first weekend. The collections for this simple common man film will get its Box Office collections slowly but surely (it needs to) since after all, it’s all a numbers game these days.

Salman Khan’s films usually lack an extensive story line (well, at least in the past few years) but are garnered towards its South-Indian cinema’s adopted over the top action sequences and quirky one-liners. Jai Ho gives you just that but in a weaker than his previous masala film. Slightly more should’ve been done during the film’s production than as much was done during its promotion. The story follows a former Indian army man suspended for what he was supposed to be doing. He then in his normal civil life, single-handedly tries to change simple things in the daily system of the people of his community and city. Issues range from daily encounters of poverty, eve-teasing, violence against women to involvements of powerful MLA’s, Chief Minister of the city to an outrageous and bloody political turmoil.

The music of the film on the whole is not that impressive, provided that they can easily be missed and the film can be completed without their presence in the runtime. The only song that made headlines prior to the release and was entertaining during the film itself was the highly popular and Gujrati-influenced Photocopy. It’s a great entertainer and its clumsy yet catchy Gujju-Hindi-English lyrics make it genuinely attractive.

The film has a bunch of familiar faces and each actor such as Genelia D’Souza, Daisy Shah, Pulkit Samrat, Mohnish Behl, just to name a few, have very limited roles. More runtime of Jai Ho was given to a single Salman Khan punch and the time it took for a gunda to be thrown in the air and come back down to the ground, yes, defying all laws of gravity! But that’s what we expect and yes, it is surely entertaining! Despite doing just OK at the box-office considering it to break all records, Jai Ho does reach out to the common individuals of the society who simply just want change and in entirety for the system to support them and not be against them. 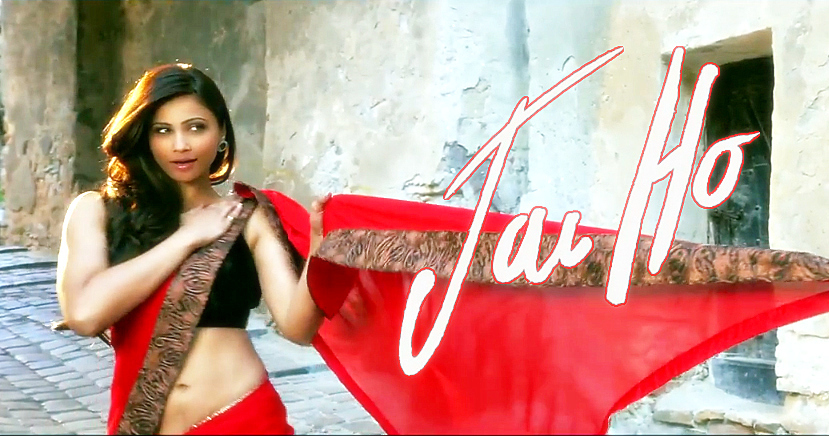 To end this review, for at least the sake of Jai Ho, if someone helps you – do NOT say THANK YOU. But according to Khan’s chain reaction scheme, go out and help 3 individuals and ask each one of them to help 3 more. Moreover, ask those 3 people to do the same thing and continue this chain. Evidently from 3 to 9 to 27 to 81 to many, many more people – Thank yous will turn into help and indeed, such a gratitude is bigger and more powerful than just 2 words! So, go out watch Jai Ho, support the Bollywood economy and more importantly, help people!