The Culture Shock Trio, Sunny Brown, Baba Kahn and Lomaticc, are set to begin 2014 by getting back to the music that made them a fan favorite to begin with. With no major label dictating how their sound “should be” Culture Shock was able to successfully part ways and now are ready to release 4 new singles and 2 new EP’s. Lomaticc and Sunny took to video to send fans a message and prepare them for what was coming in 2014 http://www.youtube.com/watch?v=j6uJyU4X1gg&list=UUVSqPlL-OIli8v_0U48tZig&feature=c4-overview The first single will be the Fusion club banger “Holiday” to be released early February however in Culture Shock tradition they are giving fans the free single “Possession” featuring Lomaticc. The boys said,

“We are so excited you have no idea. We toured like crazy in 2013 and that is a testament to the fans but we could feel they wanted more music, new music, culture shock style music. It was so hard not to discuss the legalities of the business but label contracts just take time to move on from. Here we are now back to what we do best making all kinds of music not what someone else wants. The first free track is a smooth almost trancelike track Possession which our fans can download for free!” 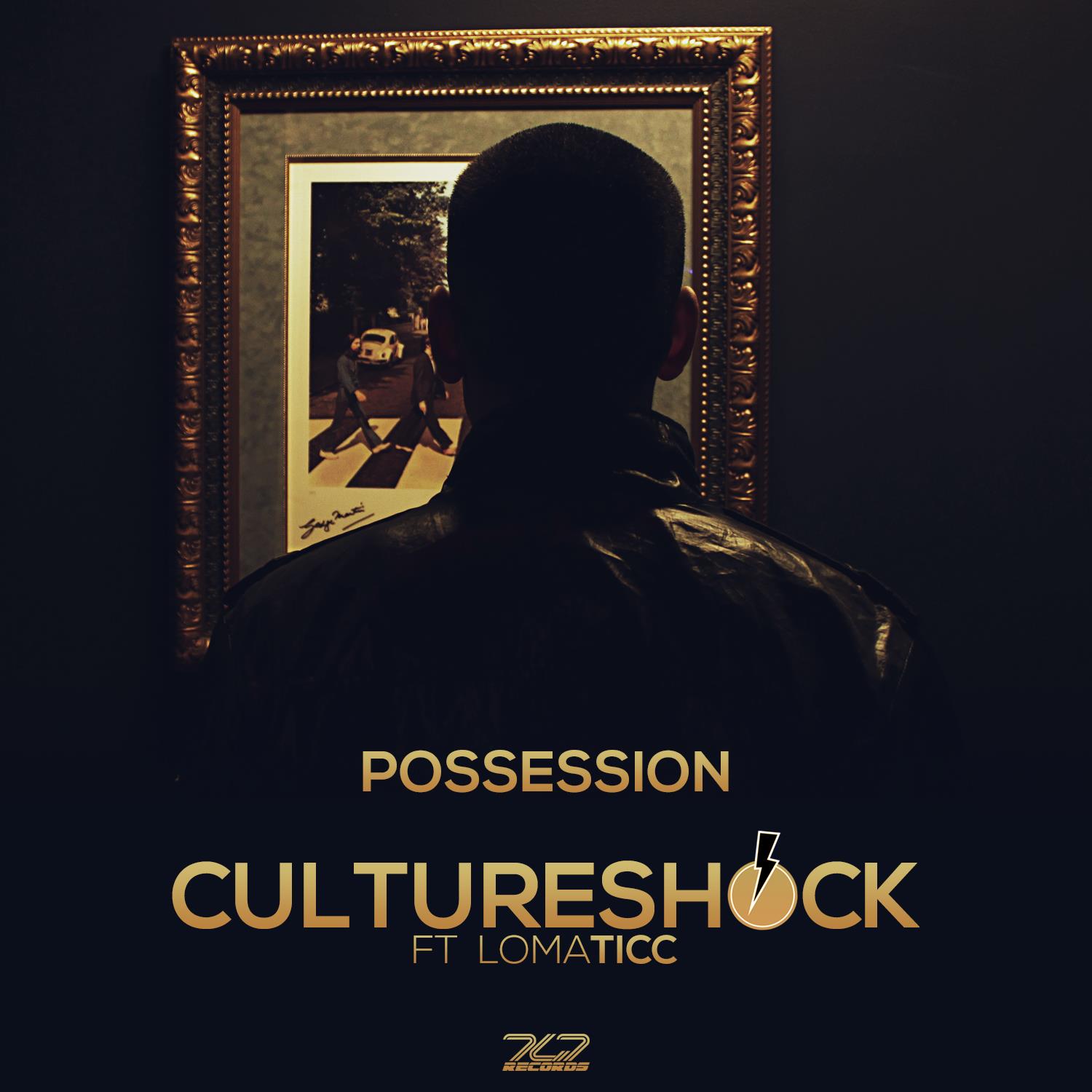 “Possession” can be downloaded here!

Looks like 2014 is going to start with a bang for these talented boys! Keep it locked on Urban Asian for more updates on Culture Shock!