We all love Shahid Kapoor for his hot physique, striking good looks and of course his killer dance moves. His dedication towards his craft is also well known and Shahid has always gone to great lengths to achieve the right look for every movie. But his latest decision to shave off his head for Haider seems to have annoyed his fans.

The R…Rajkumar star’s legion of fans have taken to social media sites to request Shahid to change his mind. Facebook, Twitter, Youtube and even personal blogs have been flooded with heartfelt appeals from Shahid fanatics or Shanatics as they like to be called. #DontGoBald has been trending on Twitter and one enterprising fan has even made a youtube video to grab Shahid’s attention. The clip shows various photos of Shahid in different hairstyles and even features photos of cute little puppies all pleading Shahid Kapoor to not go bald. Here’s the link to the video – 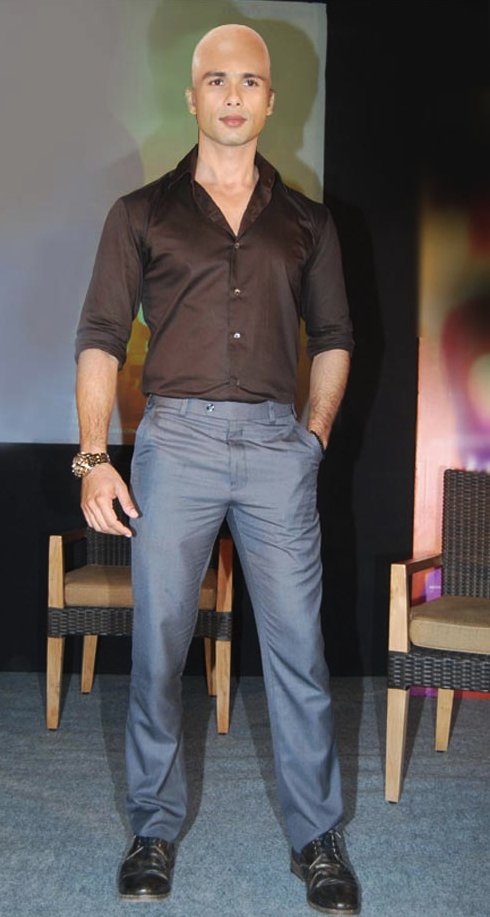 What’s more, some enterprising fans have also launched a Facebook Petition urging Shanatics to unite and request Shahid Kapoor to not go bald – these fans don’t mess do they? Well it’s kinda late now considering he has just gone bald for the film!

While many Bollywood stars like Aamir Khan, Sanjay Dutt and Arjun Rampal have shaved off their heads for films, looks like Shahid’s fans won’t be able to bear seeing him bald. Well, the Shanatics have spoken! The question is, is Shahid listening? That’s okay though, the hair will grow back! So Shahid fans it’s a one time deal, the hair will come back soon! Stay tuned on more updates for his upcoming movie Haider!