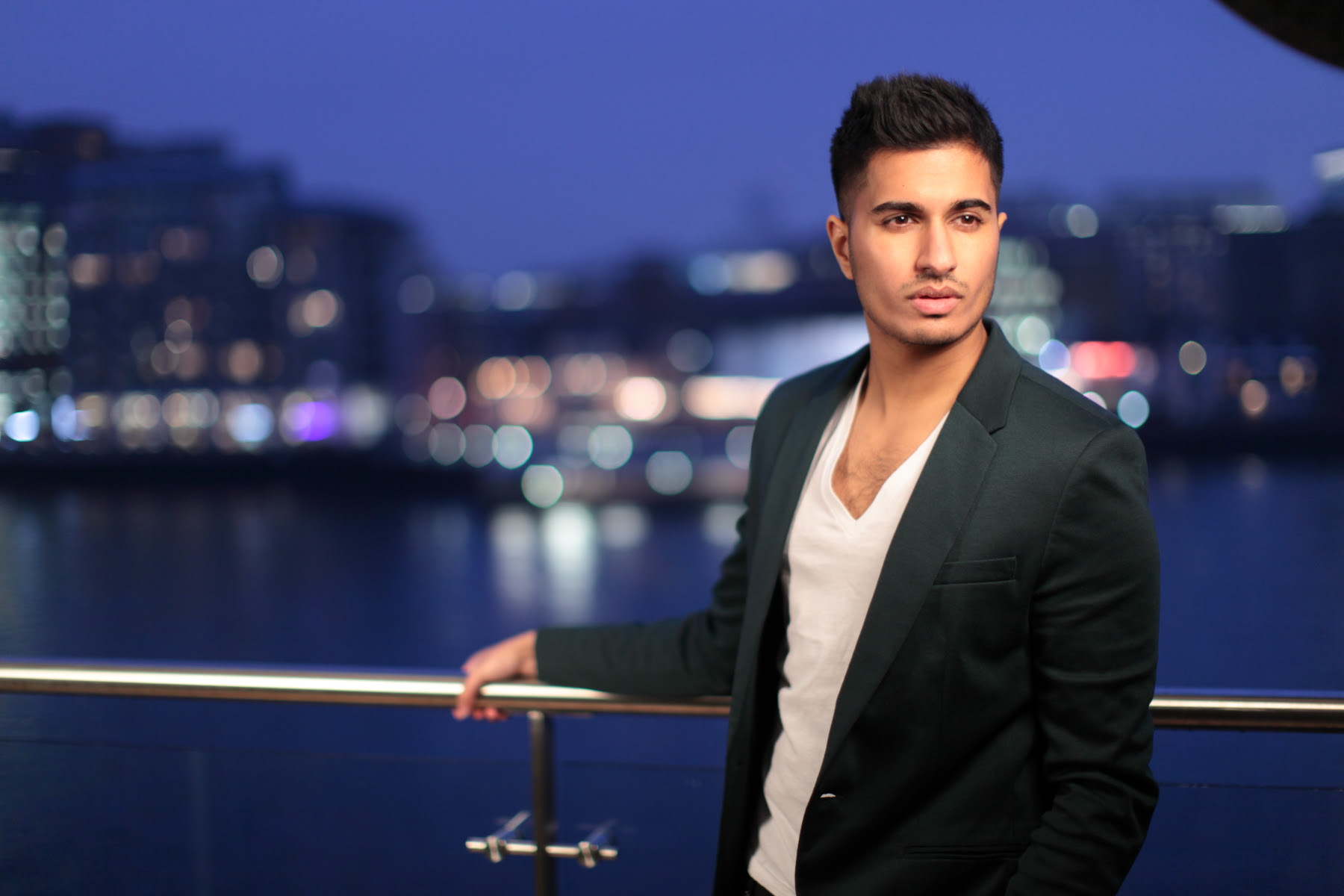 After consistently releasing hit remixes and mash ups of Bollywood songs over the past 2 years, UK-based artist and producer Arjun has caught the attention of India’s leading music company, T-Series. As pioneers in the digital space, the company saw a synergy with the young Asian artist, whose videos have racked up nearly 30 million views on YouTube, with many of the stand out tracks being remixes of songs owned by T-Series themselves, including ‘Tum Hi Ho’, ‘Teri Meri’ and ‘Chammak Challo’. Arjun has been working tremendously hard as we have seen him grow over the years and it’s a great effort and team effort as we add to see him strive his best and make his dreams come true.

“T-Series has always believed in developing and nurturing new talent and has played a pivotal role in giving to our industry some of the well known Singers of the last two decades. The paradigm shift in the way the music is consumed or promoted nowadays with major focus being digital medium, Arjun’s style of music will certainly appeal to the young audiences globally who are the biggest music consumers online.We are planning to release both his Hindi remix album and R&B/Pop album this year with extensive promotions.”

Arjun’s blend of eastern and western sounds have made him a big hit with Asian youth across the globe and a prominent figure in the UK Asian music scene. After winning ‘Best Urban Act’ at the Asian Music Awards in 2012, the past 18 months have seen him perform all over the world, sing songs for South Indian movies and collaborate with renowned international talent. The nature of his career is reflective of the new age we live in, harnessing the power of social media to build an army of fans who have supported him all the way.

“I’m very grateful for this opportunity to take my music to the next level. T-Series is a formidable company and their vision aligns very well with mine. I’m excited for everyone to hear all the music I’ve been working on behind the scenes. Big thank you to my fans who have enabled this to happen through their hard work and support. It’s been a team effort.”

With a major market share of all contemporary music released in India, T-Series has a strong foothold in the industry, and their mainstream marketing power and digital nous coupled with Arjun’s knack for seamlessly fusing eastern and western sounds will no doubt prove a powerful combination! Kudos to Arjun for working super hard and getting this deal! Congrats Arjun from all of us at UrbanAsian.com! We look forward to your new music!