It was last Saturday when the legendary Maestro A.R. Rahman got Bollywood lovers, eager on the edge of their seats when he tweeted,

“Had a wonderful time creating the music for Highway and I have a special surprise..Will reveal it in a few hours.” 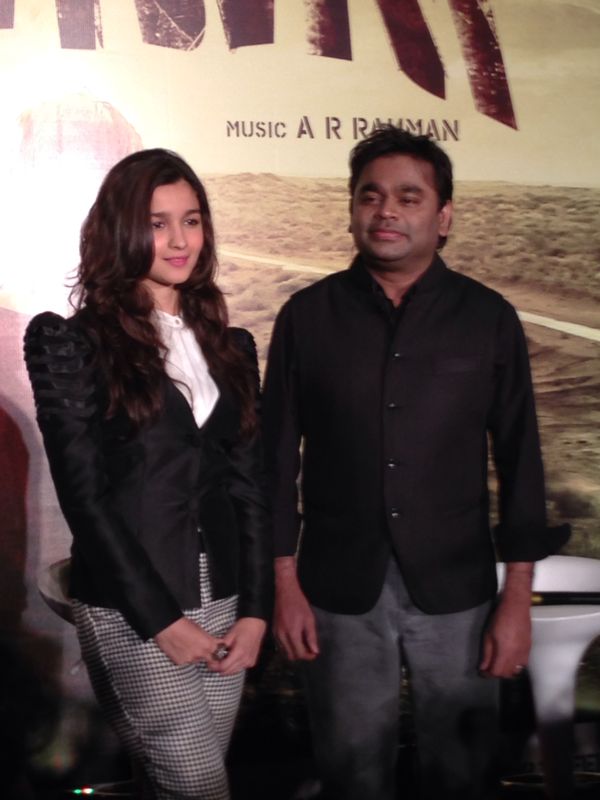 At a press conference of Highway last weekend, with Imtiaz Ali and Alia Bhatt, and A.R. Rahman, Ali and Rahman revealed that Alia Bhatt has decided to expand her creative talent by giving singing a try.  Alia was gracious, well poised and highly in awe of Rahman, as she gave us a taste of the making of her debut track- “Sooha Saha.”

What culminated out of a beautifully organized press conference event for a highly anticipated film, was the beauty with which A.R. Rahman has once again rendered his genius by composing some scintillating music, which according to Imtiaz Ali, is “the soul of the film”. 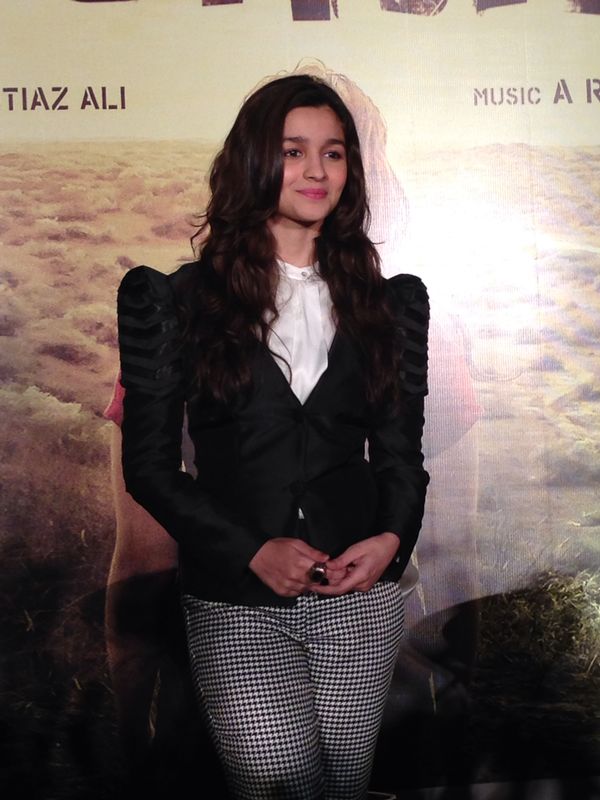 Well, always we can say is, with a critically acclaimed director like Imtiaz Ali and an Academy Award winner like A.R. Rahman, Highway is set to produce something extraordinarily special when it releases next month on  21st February.