The recently released song from Queen, “Badra Bahaar,” had Kangana Ranaut experiencing moments of déjà vu while shooting for the video of the song.

Kangana, who is originally from Manali, had come to Mumbai, the city of dreams, all alone. She worked her way to the top. Living alone and figuring out her way in a big city, without a godfather, Kangana has now, successfully, carved a niche for herself in Bollywood. Coincidentally, in the movie, Rani (played by Kangana) leaves India to visit Paris, venturing out on her own for the very first time in her life. Braving it out in a new place, Rani discovers a whole new world. She fights every situation and thoroughly enjoys moments that life throws at her. 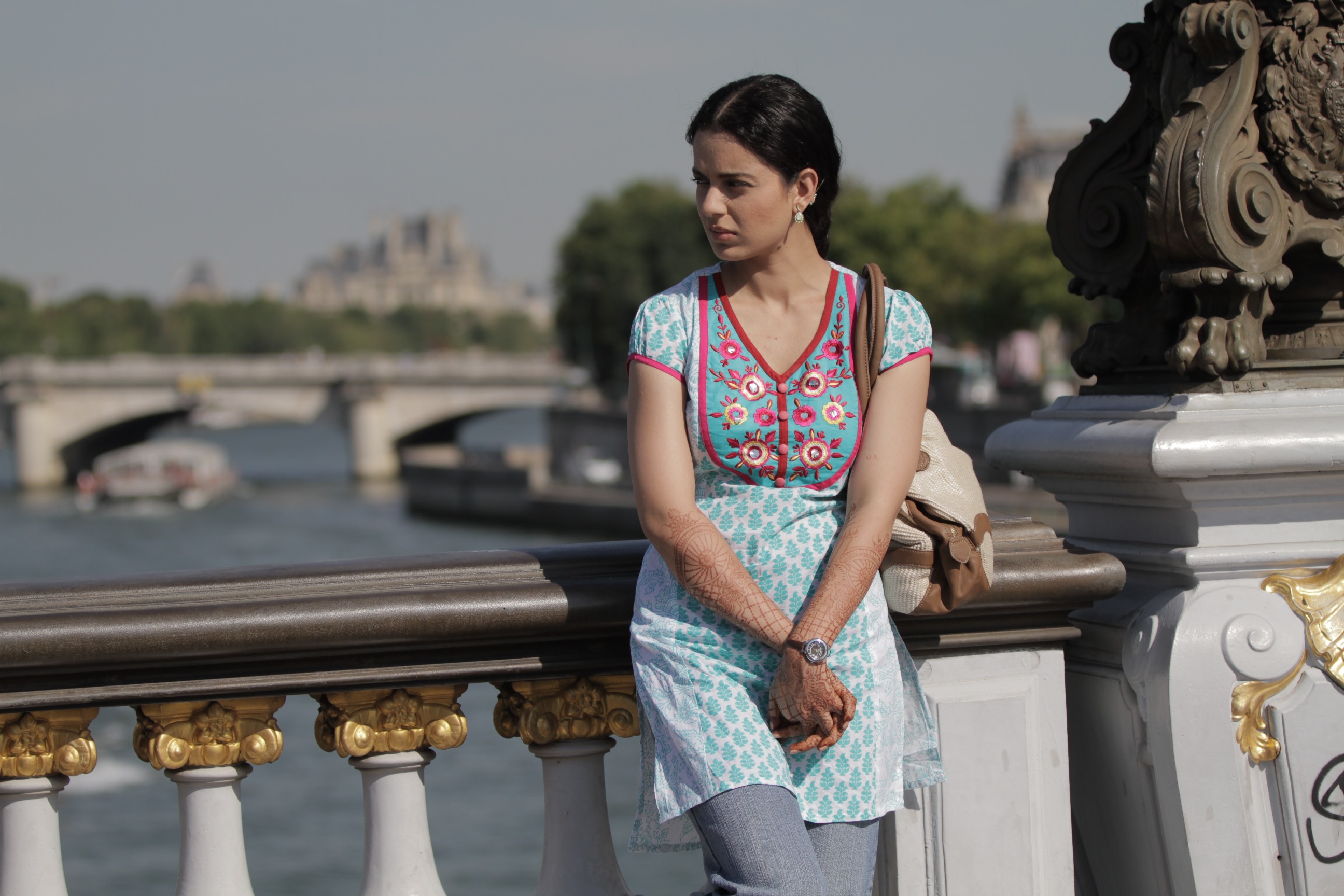 The music for Queen has been composed by the soul music maestro, Amit Trivedi. “Badra Bahaar” has been sung by Amit Trivedi and the lyrics have been penned by Anvita Dutt. Presented by Viacom 18 Motion Pictures, Queen is a Phantom Production. The Kangana Ranaut starrer is directed by Vikas Bahl, and produced by Viacom18 Motion Pictures, Vikramaditya Motwane and Anurag Kashyap. Queen is scheduled for release on 28th February, 2014.