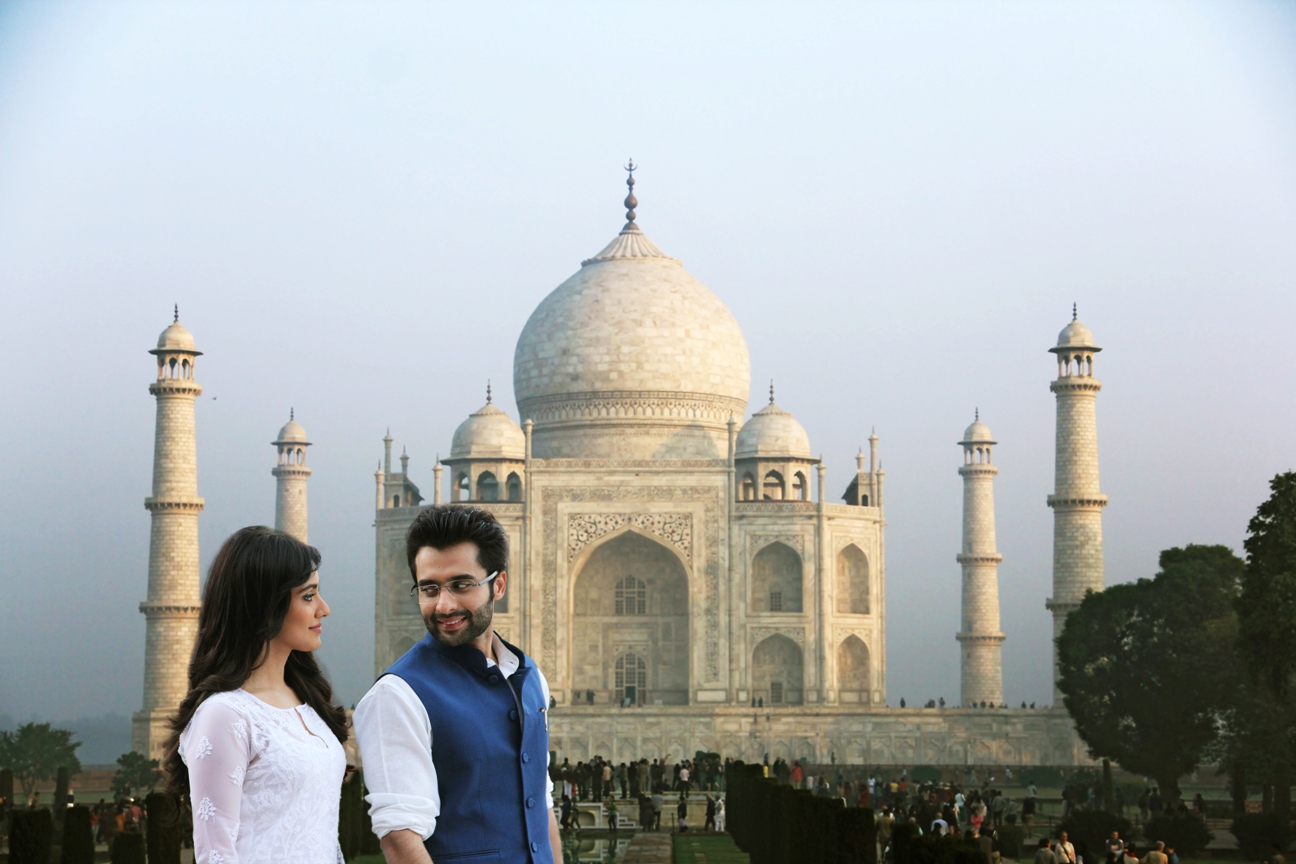 Talking about the film NP Singh

“It’s always great to associate with a film that looks to do much more than to entertain – Youngistan is entertaining while being inspiring. MSM Motion Picture aims to create meaningful cinema and this film is a strong step in that direction. We are happy to be working with Vashuji in making this happen”.

While the first schedule of the film has been shot overseas and Lucknow, the second schedule of the film went on the floors at the picturesque Taj Mahal in Agra making it the ideal locale to launch the film and its unique campaign titled “Yo Youngistan Go Youngistan”. Uttar Pradesh lends itself very nicely to this film that has a political backdrop.

To add to it, Agra, a symbol of power and love supplements the entire setting. Yo Youngistan Go Youngistan is a ground rally that will travel across the country and collect youth pledges and will also see several youth icons from various walks of life join Jackky Bhagnani in getting the young Indians to pledge to vote. Without being preachy the campaign intends to inspire the youth of India to believe that “Likes don’t change the world. Votes do.”The campaign will also generate findings on the change Young India wishes to see in their policies and their politicians.

“When Jackky and Afzal came up to me with this subject which I thought had the potential to be a commercial success and at the same time could be inspiring for the youth of this nation. MSM Motion Pictures and Pooja Films together will leave no stone unturned taking Youngistan the film and the inherent message across India. I’d like to thank the UP government for all their support. I’m sure post this film, UP will be a preferred shooting location.”

“Youngistan is essentially a love story set in the back drop of contemporary Indian politics. The story revolves around a young and high profile couple caught up in a highly political environment.This couple in some way represents the progressive youth of this nation, which is willing to make its voice heard. Hence, the campaign through which we would like to create awareness for the youth of this nation.”

“For me as the name suggests Youngistan stands for the youth by the youth and of the youth of India. The film is a common live story in a very uncommon premise “.

“The film for me is an unusual, yet, entertaining take on politics in our country. Youngistan keeps it entertaining, watchable, and yet has the right doses of drama and emotion. It’s a film made by a bright young crew that has an interesting perspective on politics. And yes there is a beautiful relatable love story too.”

Youngistan is scheduled to release on March 28th,2014.  Love and Politics in one film! Lets see what this one is all about come March 2014!