Karisma Kapoor and the Darshan khandaan (family) have had a strong working relationship in the past, in fact, some of her biggest hits have been directed by the Darshans.  Karisma has worked in both director Suneel Darshan’s movies (Ajay, Jaanwar, Ek Rishta: The Bond of Love, Haan Maine Bhi Pyaar Kiya, Mere Jeevan Saathi) as well as his brother Darmesh Darshan’s films (Raja Hindustani, Haan Manie Bhi Pyaar Kiya).  So, it was especially sweet to see the starlet support the music launch of Suneel’s son, Shiv’s debut film, “Karle Pyar Karle”. 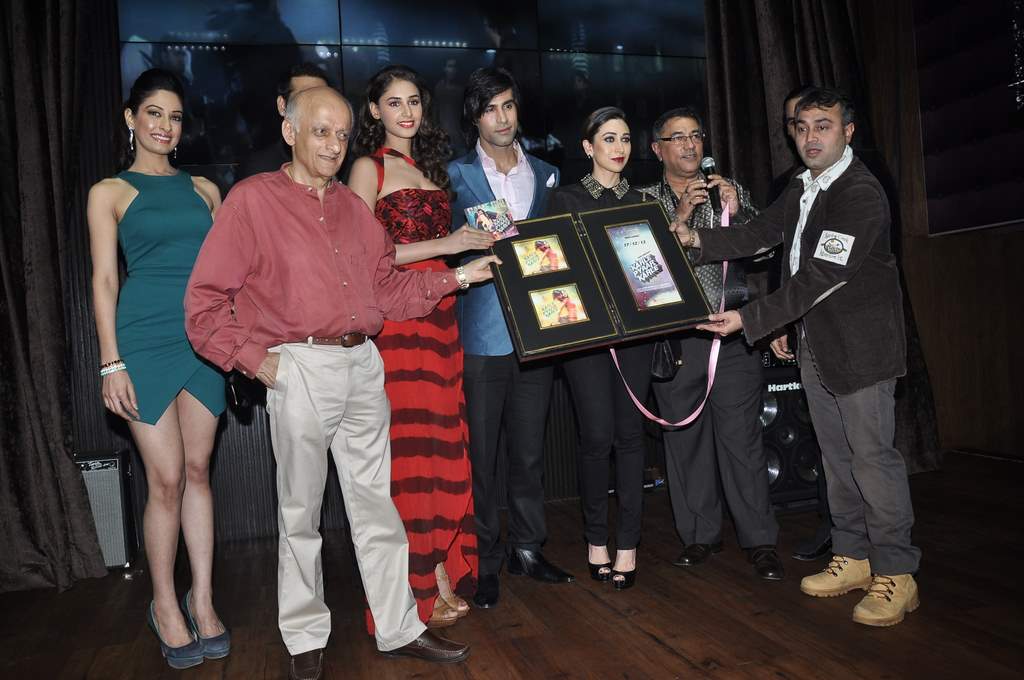 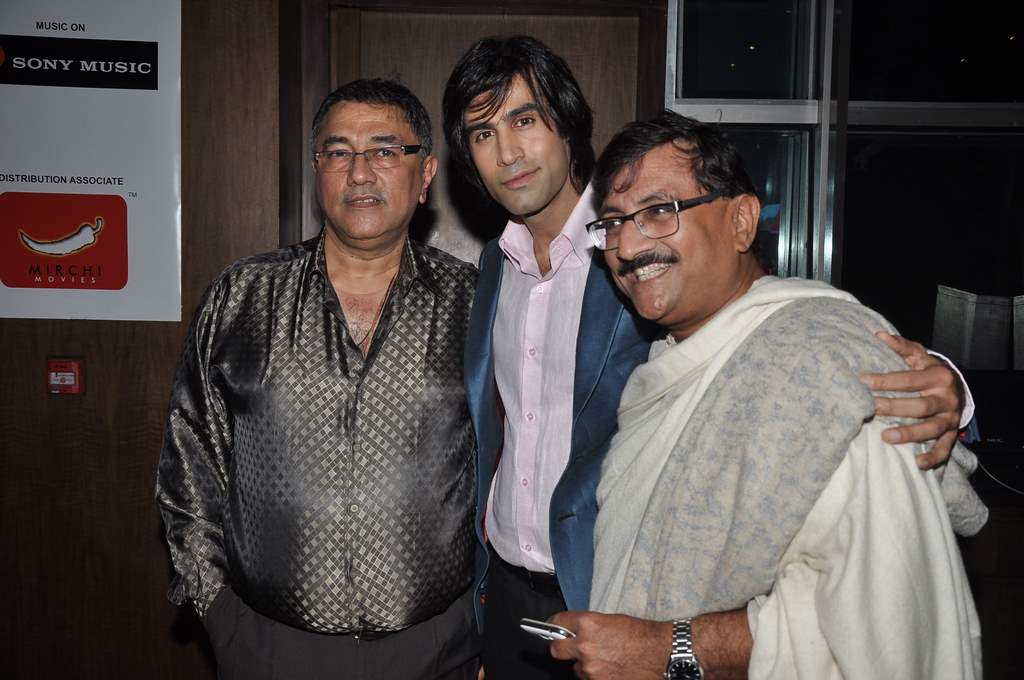 Karisma attended the event to support her friend, Suneel Darshan, as “Karle Pyaar Karle” marks the debut of his son, Shiv, in Bollywood.  It was Suneel’s directorial feature, Raja Hindustani, which boosted the actress’s career when she featured alongside Aamir Khan in the 90’s Box Office smash hit. 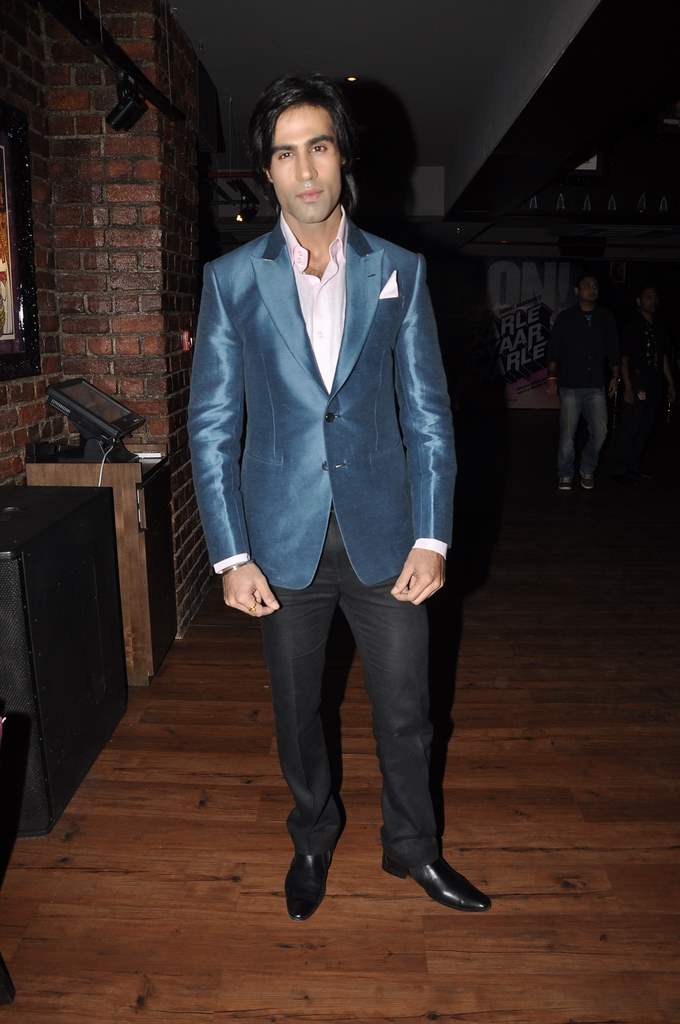 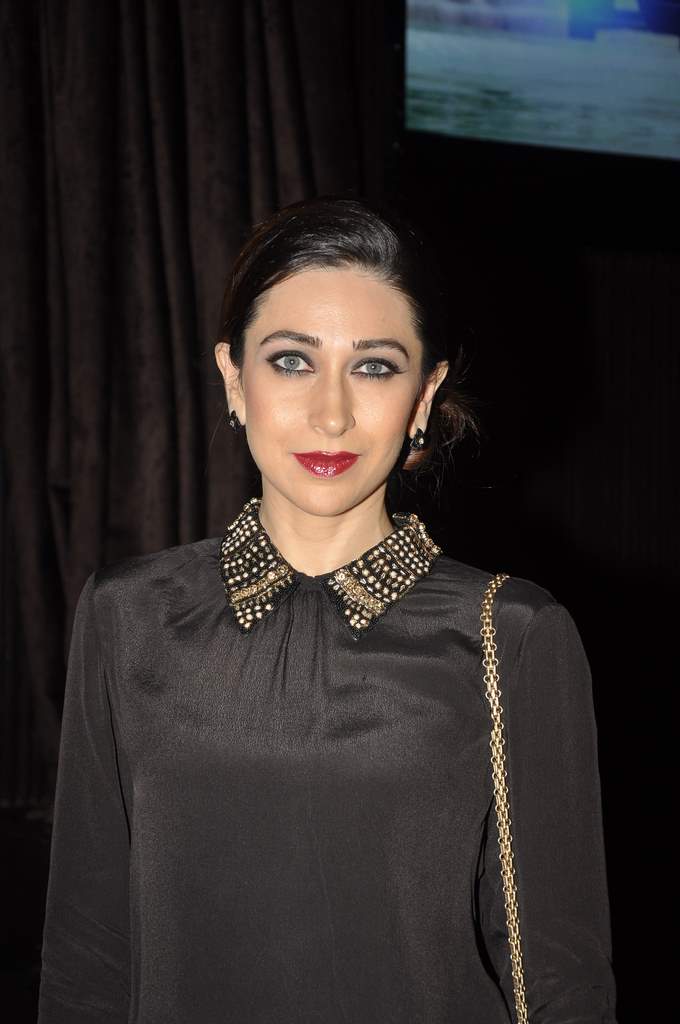 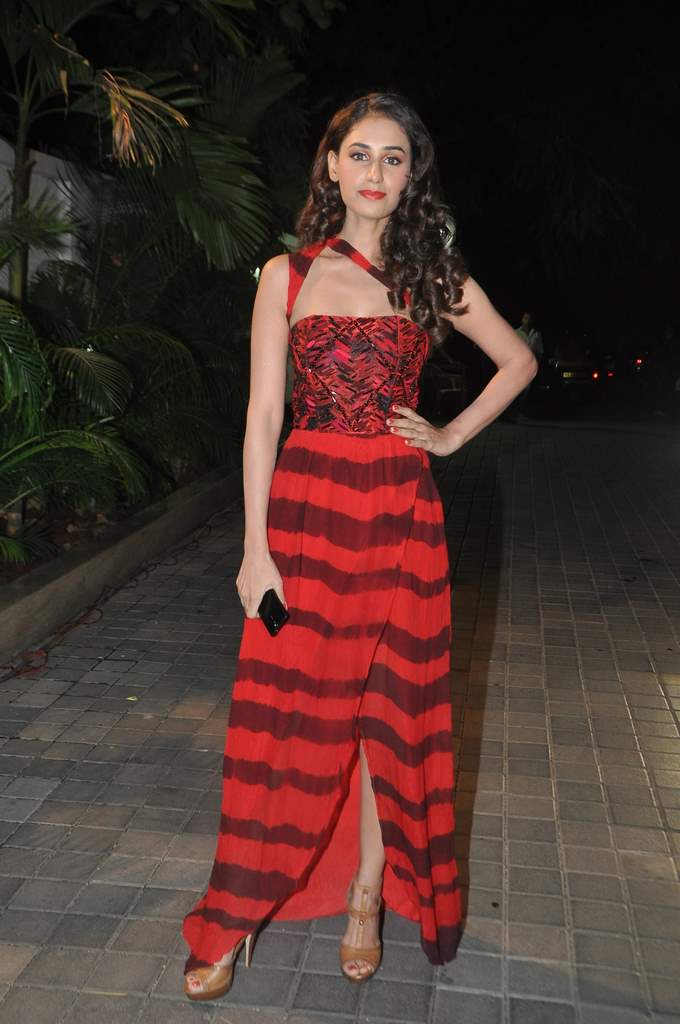