Sorry to be the bearer of bad news, but if reports are to be believed, then it seems that Karan Singh Grover, who Zee TV fans know best as Asad from “Qubool Hai,” has indeed been fired from the show!  There were rumors circulating for a while that he might be replaced, but fans (including myself) were hoping that it was merely speculation.  Sadly, it is true!  The hunk and leading man of the show has been replaced! 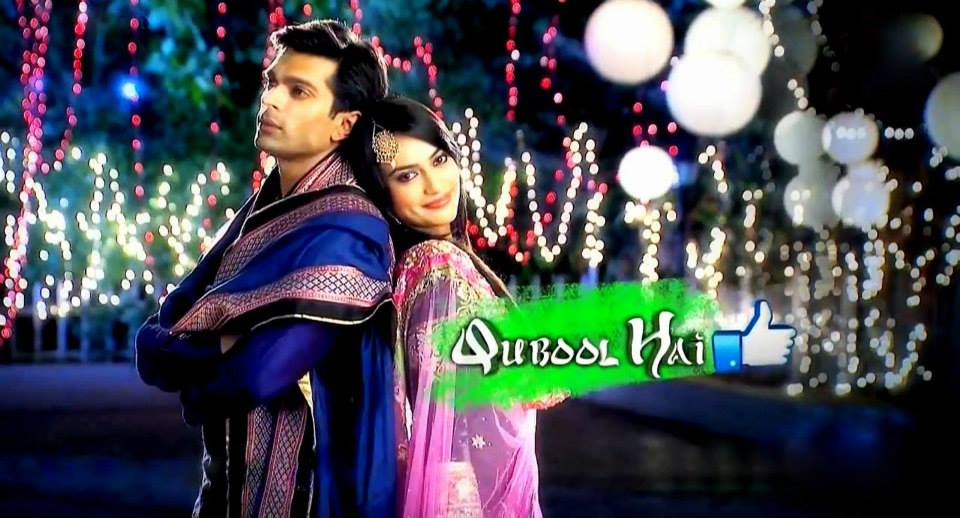 Websites have been quoting Ajay Bhalwankar, content head of Zee Entertainment Enterprises Limited, who has confirmed Karan’s removal from the show as being his lackadaisical attitude towards the show and its shoots.  Read below for the quote all sites are referring to:

“Unprofessional behavior will always be accorded with strict disciplinary action.  Actors should not take things lightly when they agree to be a part of a show as their erratic behavior can affect the livelihoods of many others who are working on it.  No actor can hold shoots or dictate their terms and conditions to an extent that it hampers the show.  We have initiated legal action and will announce his replacement soon.” 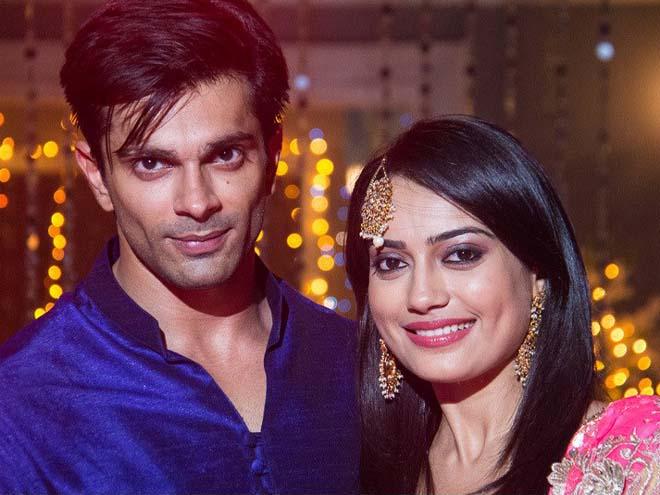 Since the above Zee TV statement, it has been suggested that Raqesh Vashisht (also known as Rakesh Bapat)will be replacing Asad in the show.  Raqesh is currently on “Nach Baliye 6” with his wife.  “Qubool Hai” launched on Zee TV in October of 2012 and centers on two Muslim families.  It has been a very popular show for the channel, with the lead pairing of Zoya-Asad being especially popular.  Raqesh previously worked with Zee TV as Neil on “Saat Phere.”  He has done other TV shows and Bollywood movies as well.  Raqesh had made his debut in Bollywood with “Tum Bin” back in 2001. 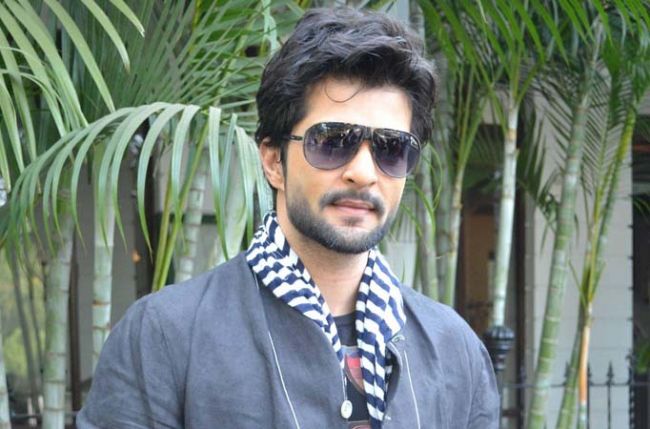 The rumor is that “The creative team has had a tough time with him and his nonchalant and indifferent attitude could not be tolerated any longer, so the channel has decided to replace him,” said the source.  As such, the channel has now decided to replace Karan in the lead.  It is uncertain how this change will affect the show, but even with his absence, the “Qubool Hai” story line has been going strong.  It remains to be seen how well Raqesh will be able to create chemistry with “Zoya” and add to the “Qubool Hai” family.