Armaan Ali’s latest project, Pour L’Amour, consists of 13 records which has a rendition of one of Raghav’s records as well as some original Urdu/Hindi R&B / Hip-Hop cross-over records. Armaan Ali is currently working with his camp on visuals for unreleased records – as well as some major producers in London, NY, Vancouver, and back home in DC to kick start his EP for mid-2014.

Armaan Ali is a South-Asian American R&B artist from the Washington DC, USA area but spent the first few years of his life in Karachi, Pakistan. Raised in a household where music was played on a daily basis, Ali was singing along to his mother’s favorite records before he could properly speak. After moving seven seas away to The United States at the age of six, everything about his life would change, even the music. In 2009, Ali stepped in to the local music scene as a lyricist and singer with an appeal in more genres than one hand could count. After a few years of jumping in and out of bands, traveling, learning the art from experienced writers / musicians, and singing background to lead vocals in numerous bands, Ali was starting to get placements as a co-writer for other producers and recording artists. 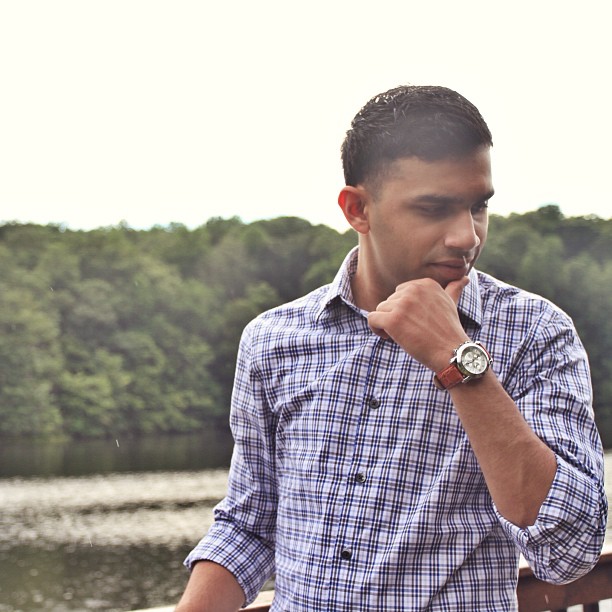 In 2011 (during freshmen year of college), Ali experimented with being a solo artist and released a record along with a music video titled Pour L’Amour – a track in which he discussed racism, the struggle of a minority in a predominantly black music industry, class struggle, and other issues – the record slated over 30K views in under a year without a marketing campaign of any sort – all independent. PLM Group x CANVS (Armaan’s management / production camp) have played a massive role in his growth as an independent artist. Although he is attending a 4 year University double majoring in Com-Sci and Business, Armaan Ali has managed to tour and play shows all over the East Coast with his live band / acoustic set-up. 2013 marked the build of his gradually growing fan-base while he promoted the upcoming release of his anticipated Pour L’Amour project – which has received support in UK, Canada, Germany, USA, and France. 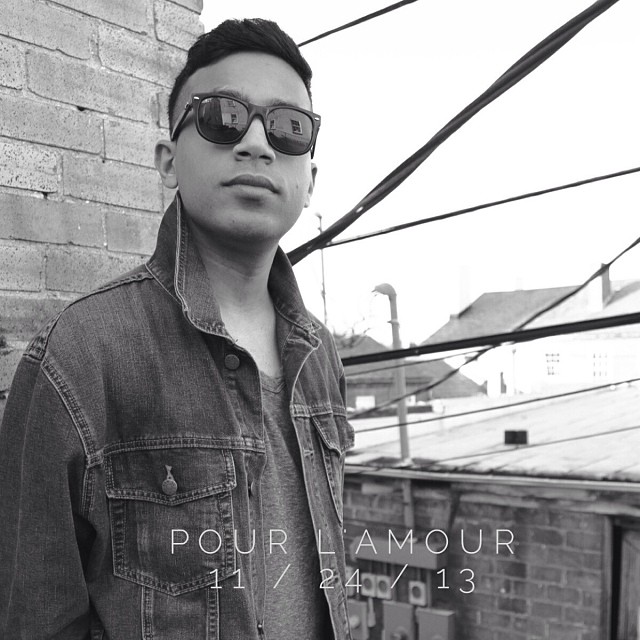 By taking full control of the songwriting, sound engineering, mixing, mastering, video production – it is safe to say that he is fully involved with almost every aspect of this musical journey. With his young and fresh, yet sophisticated image, Armaan Ali is bringing more than just a music catalog to the table, he’s bringing a breath of fresh air. Be sure to check out the rest of Pour L’Amour (2013) now available on: www.armaanalimusic.com