Sajid Nadiadwala’s Heropanti, which stars Tiger Shroff and Kriti Sanon, has begun shooting for its Mumbai schedule. The movie which shot its first schedule in Chandigarh and Patiala extensively, finished their shoot in Delhi recently. 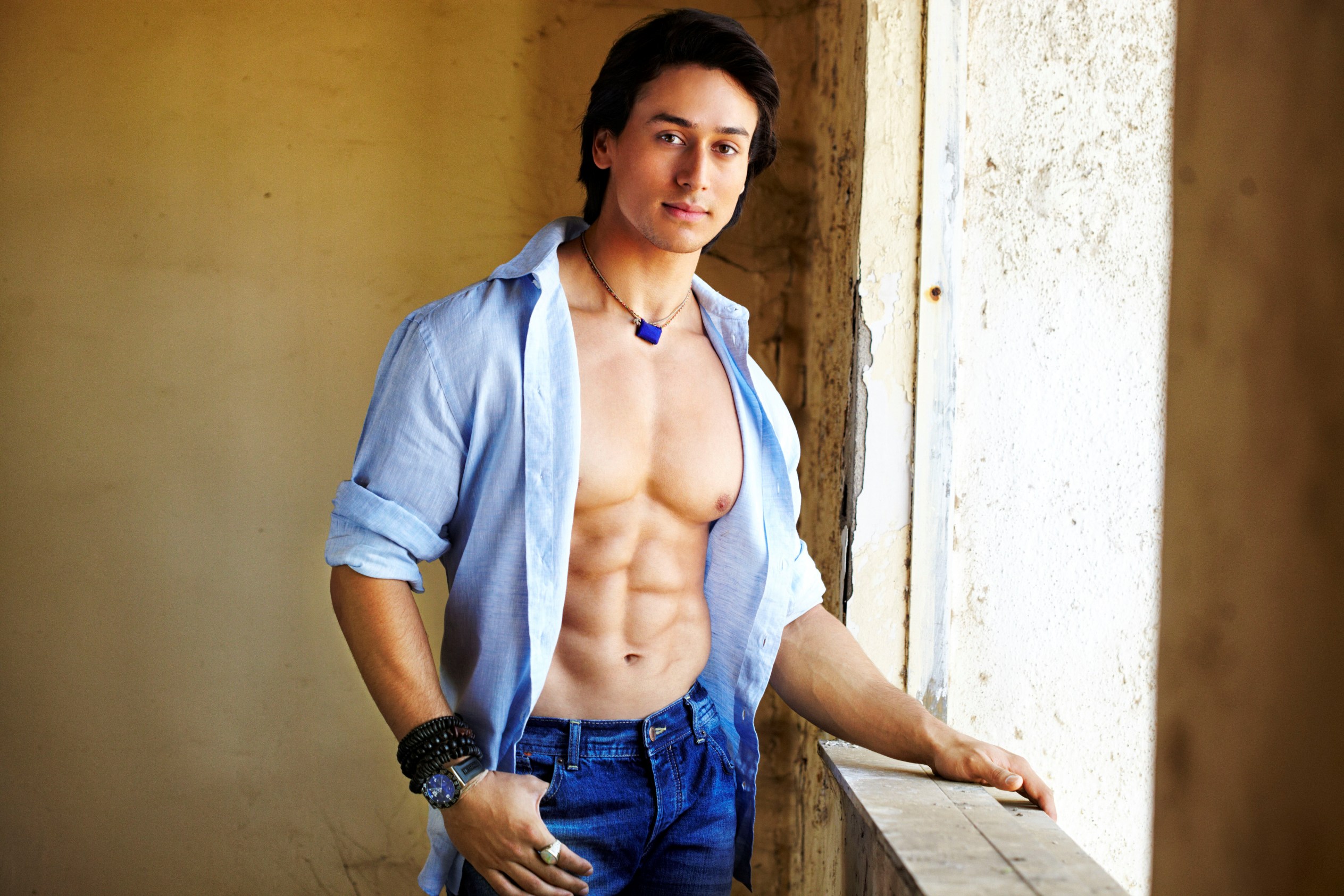 Jackie Shroff’s son, Tiger Shroff, who is making his Bollywood debut in Heropanti, will be seen doing adrenaline-filled action scenes in the movie. The young actor is paired opposite model- Kriti Sanon– in the action-romance film. Video clips of Tiger training for the film show him doing gravity defying stunts and acrobatics for which he trained rigorously with his trainers. After Mumbai, Heropanti is expected to move on to its next schedule in Kashmir.

Directed by Sabbir Khan, Heropanti is an action-romance film. Produced by Sajid Nadiadwala and under the banner of Nadiadwala Grandsons Entertainment Pvt Ltd, Heropanti is slated to release on May 16th, 2014! Watch out guys another Shroff is in town and he looks quite charming!