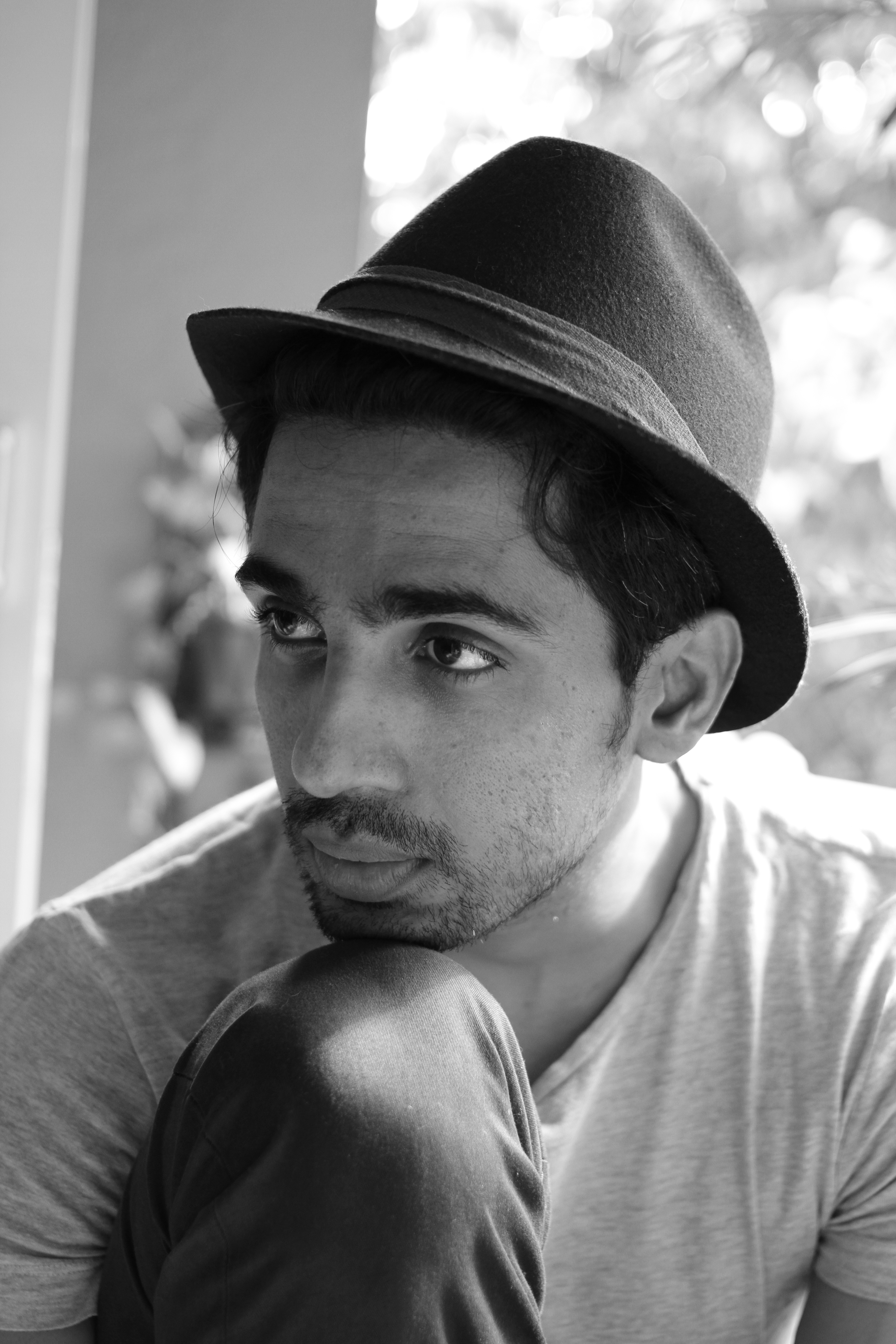 Since making his debut in ‘Shaitan’, Gulshan has always been seen essaying characters that personify ‘Shades of Grey’ and hence he decided to respectfully decline “Bobby Jasoos” . Talking about the reason behind his decision Gulshan says, “Dia narrated the script, dwelling into my proposed onscreen character in-depth but after giving it a long hard thought somehow I thought i would be repeating myself. I wanted to do something very new from what I have been doing so I voiced my point-of-view to both Dia and Sahil, who were very patient and understanding. It’s a great project and I wish them my very best”.

The actor recently hosted the closing ceremony of IFFI in Goa and has a great 2014 with 4 films in his bag. The actor is gearing up for shooting Pooja Bhatt’s ‘Cabret’ in which he essays the role of the male lead.