In a move that reinforces the huge popularity of Celebrity Cricket League (CCL), the 4th season of CCL will be launched by the great Master, Sachin Tendulkar, himself. The CEO and MD of CCL, Vishnu Vardhan Induri says,

“Sachin Tendulkar will launch the fourth season of CCL and we’ll have Salman Khan and his team along with 200 celebrities from different film industries from across the country in attendance.”

The launch will on December 20th, 2013, at Grand Hyatt, and the event will be attended by film industry, CCL team members and ambassadors. 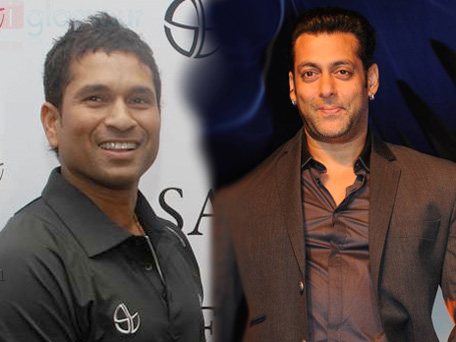 CCL is a unique high octave mix of films and cricket where teams from all the film industries of India participate in cricket matches and its final trophy is a coveted one.

Karnataka Bulldozers were the winners of CCL Season III.

The CCL was inspired by the popularity of the Indian Premier League, a Twenty20 tournament with franchises in major Indian cities. Vishnu Vardhan Induri, a Serial Entrepreneur from Hyderabad is the Founder and Managing Director of CCL who started CCL in 2010 by selling franchise rights for four teams in the inaugural season.

Stay tune for the launch which is all set to go live on Friday! Are you ready for more Cricket?