http://www.youtube.com/watch?v=kxQsNfFgUSA
This is the 1st single off Violinder’s upcoming album titled “Beach Chair.” This track marks the return of the musician after releasing his mixtape, titled “Take One” which released back in December 2011. Not too long ago we also saw Violinder on the epic mixtape by The PropheC titled “The Dream Room.” Speaking about about the new track and his upcoming album, Violinder said,

“With this album every song is an original composition instead of the covers I’m usually known for doing. Dholna Ve features Tina Mann who is a classically trained vocalist.” 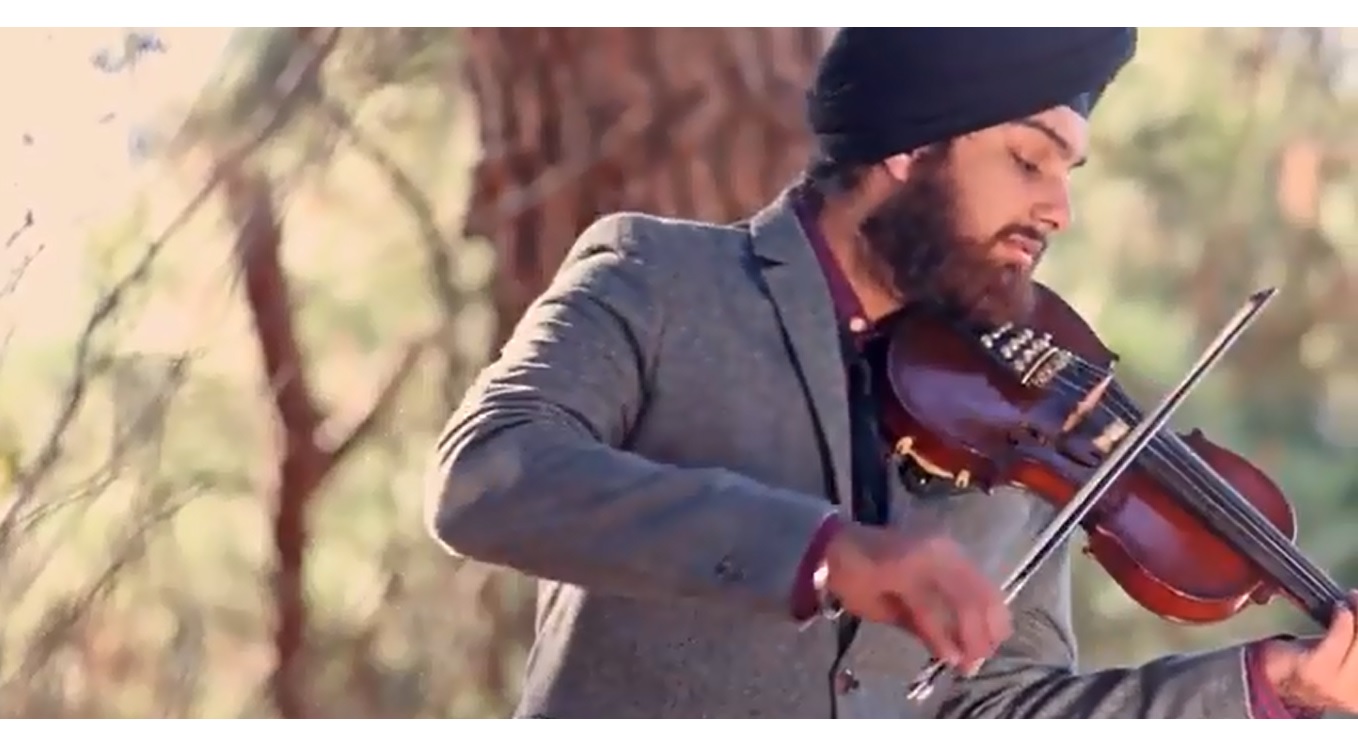 Lucky for you guys, Violinder and Tina Mann’s “Dholna Ve” is out on iTunes already! Get it here! Keep it locked on Urban Asian for more updates on these amazing artists!