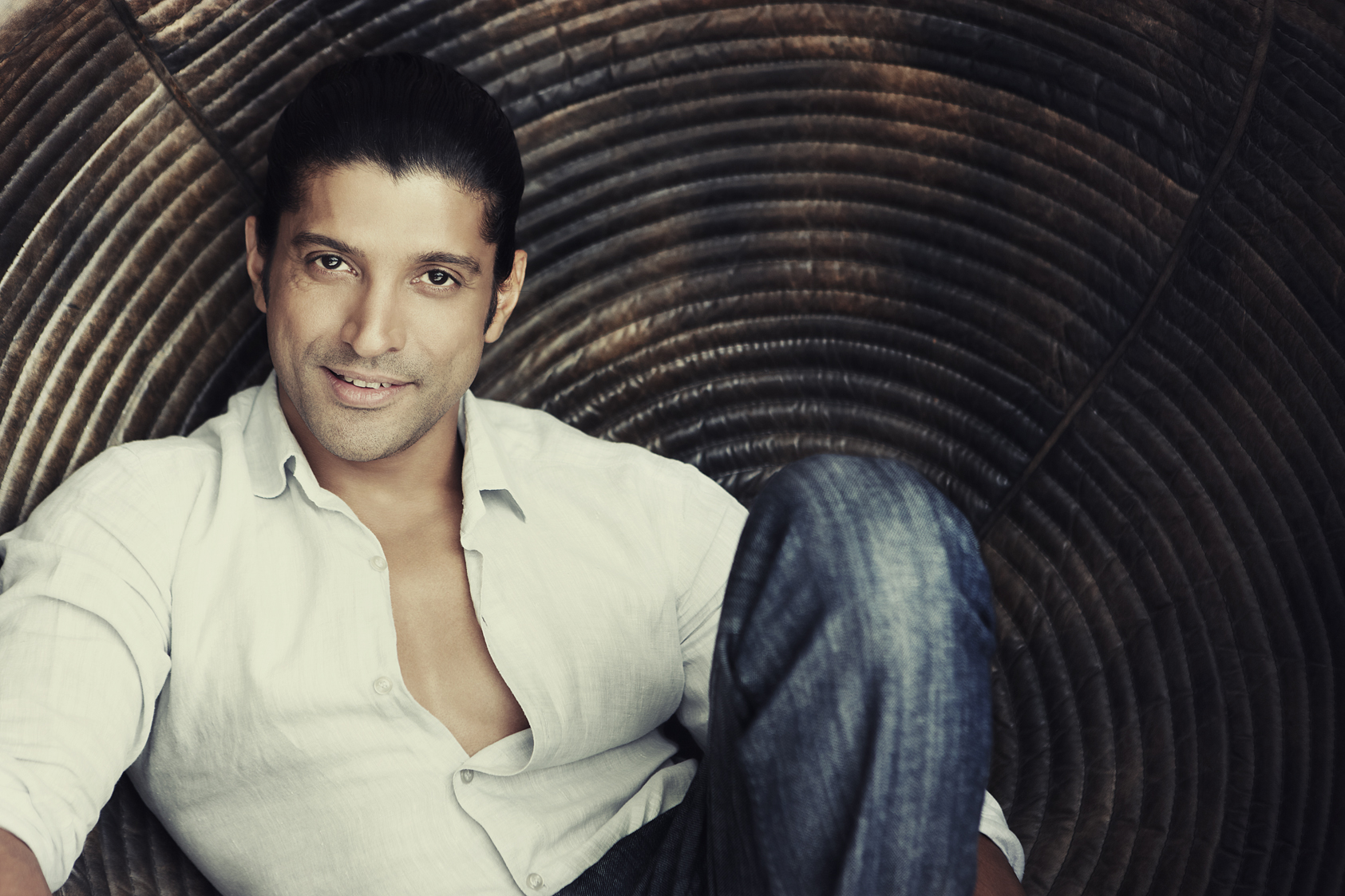 The eccentric chemistry between the two looks great has been well appreciated. Farhan’s versatility as a professional is clearly visible as the movie will see him play a role that is highly differing from one he has played in his last movie and has helped Farhan garner loads of praises. He has received a fabulous response for the trailer and his twitter handle is going berserk and has been flooded ever since the launch of the trailer.

The actor has been showered with compliments and has already garnered an audience awaiting the launch of the movie. Spokesperson says, ‘Post the launch of the trailer, Farhan has been inundated with calls and messages expressing appreciation.’ The film is all set to release in February of 2014!