While most designers aspire to bring it the big bucks, Mumbai based fashion designer Umair Zafar has another goal. Zafar has not only launched his own one-stop fashion store, Urban Fashions, but he also has plans to fuel the cultural heritage of Lucknow city. Urban Fashions features numerous leading international fashion brands all available under one roof. 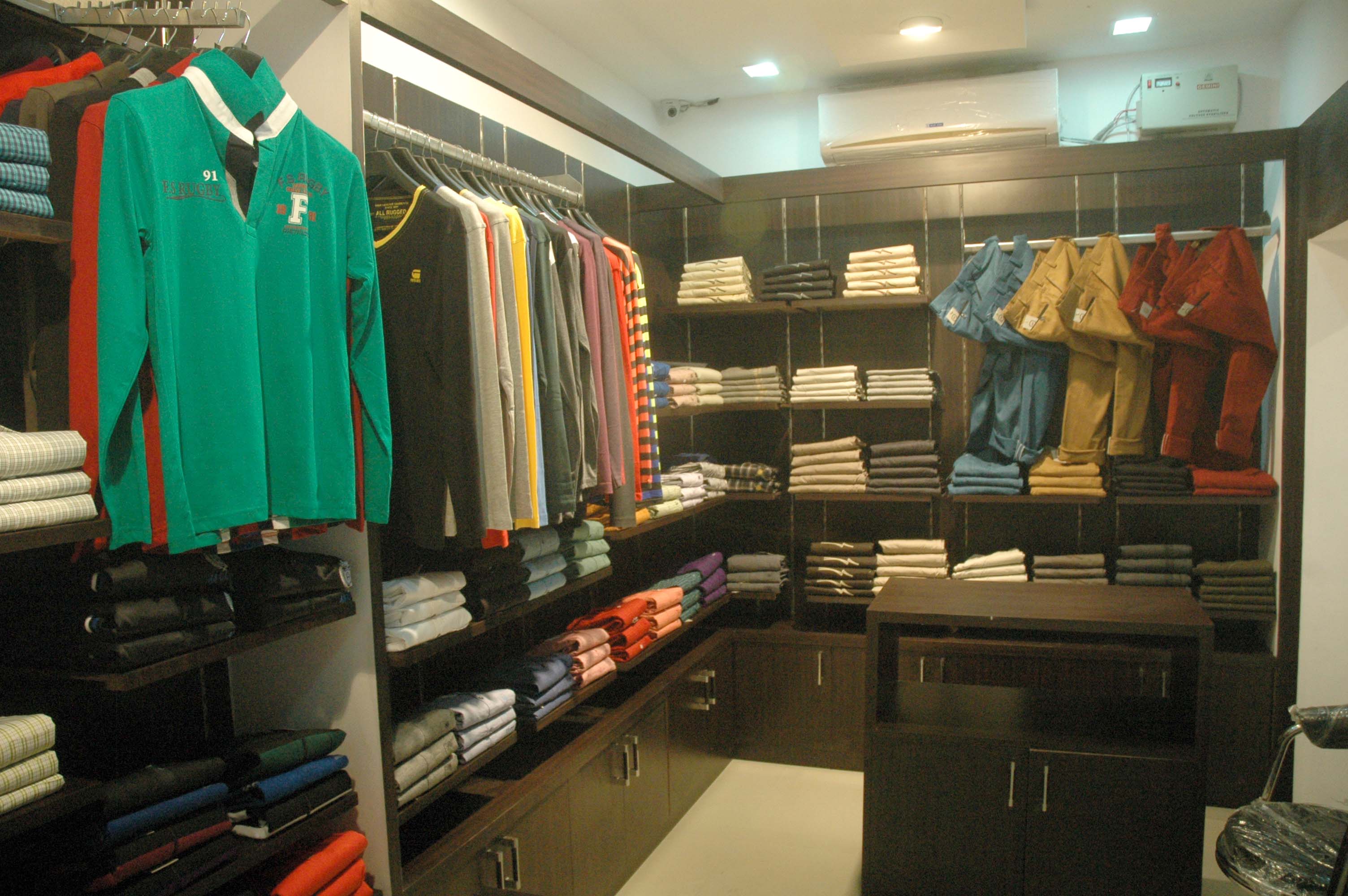 Zafar has witnessed other up and coming designers relentlessly try to promote the art of chikankari, and has embarked on a mission to “promote chikankari and get it on the map of the fashion world.” Deviating from the usual practice of inaugurating a new store with a Bollywood celebrity, Zafar insisted that the store be launched by a physically disabled chikankari artist from Lucknow. Zafar elaborated on his plans by saying,

Lucknow is a city which is rich in cultural heritage. With the new venture, the company has decided to donate 2 percent of the entire annual earnings from the franchise stores pan India towards the well-being and upbringing of the Lucknow chikankari artisan’s families and their children’s education. 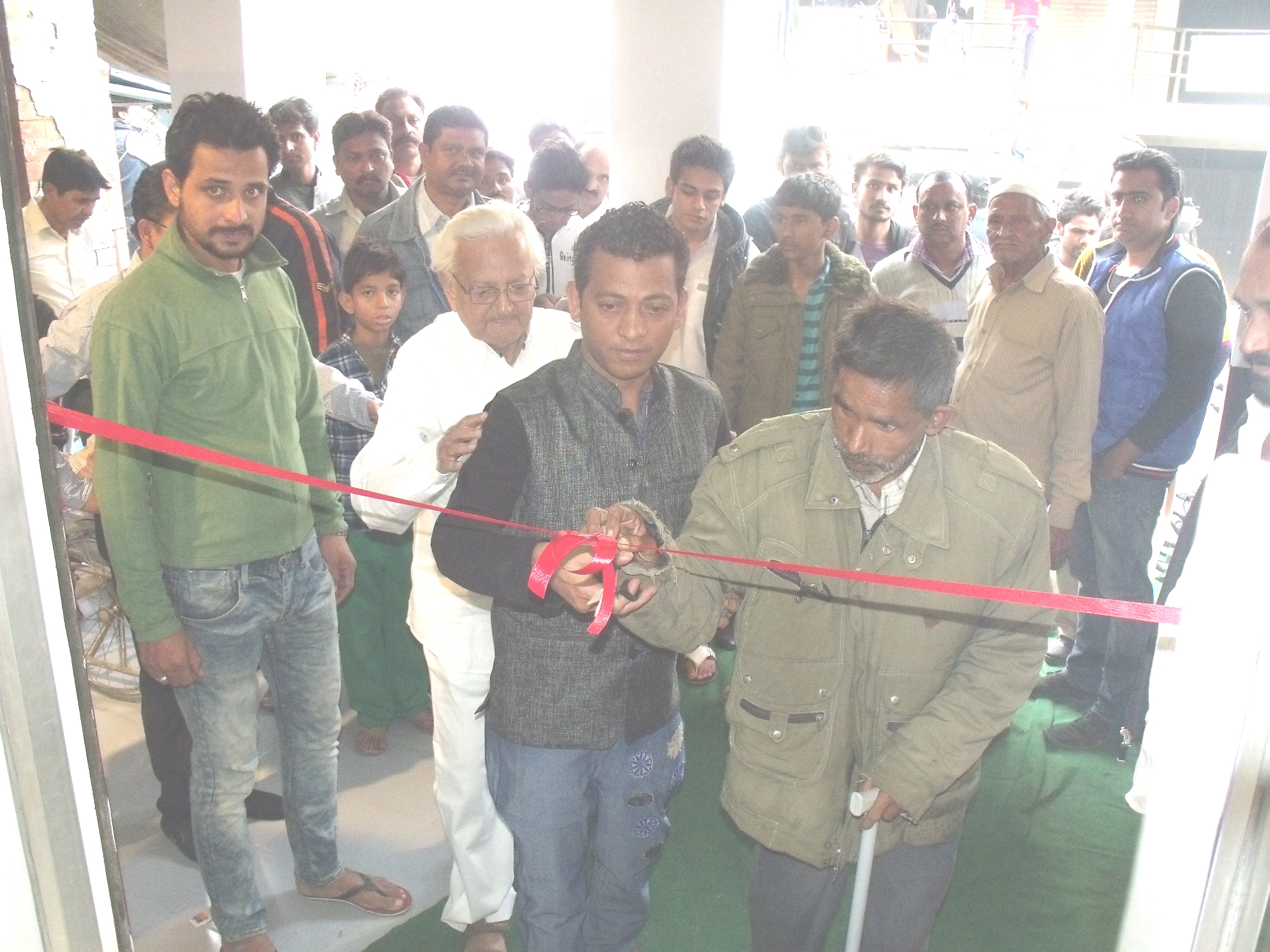 The goodness doesn’t stop there, though! Zafar is the recently appointed Creative Director for Urban Xchange Fashions and Apparels Pvt Ltd and they have recently decided every store that is a part of their company will employ at least one physically challenged individual. With such compassionate beginnings, we expect Umair Zafar’s latest venture will be a great success.