October 29th is a day to mark down on your calendars! The PropheC will be releasing his newest single, “Oh Baby,” on iTunes and other leading outlets. The full album, Futureproof, is set to release later this year. 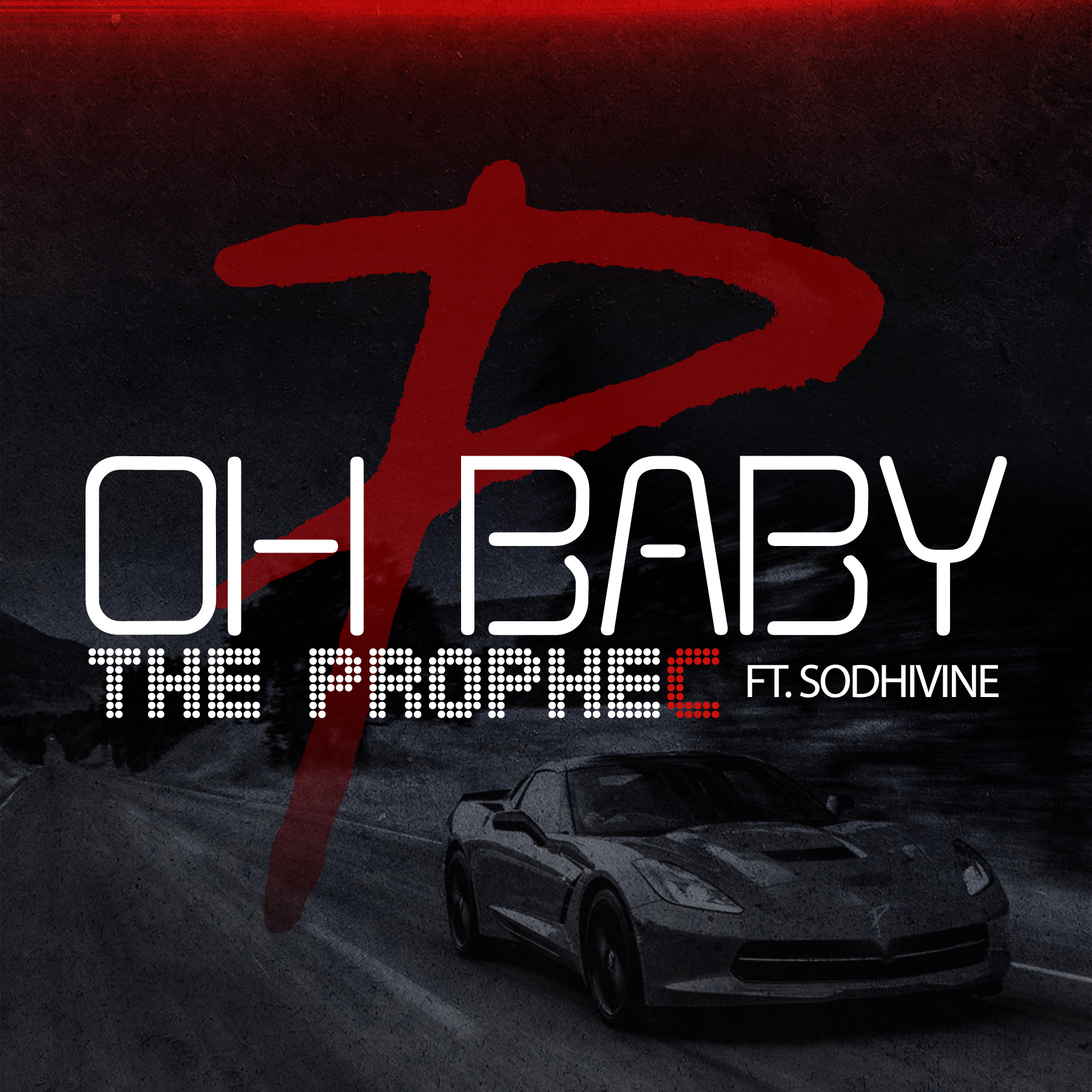 While The PropheC is usually known for his somber love songs, this time he switches it up. Teaming up with local artist Sodhivine, PropheC has delivered a single that is bound to make you get up a move. After the release of his debut album Forever in 2011, and the Dream Room mixtape in 2012, The PropheC has gone from a best-kept secret to an internationally recognized artist. Pretty awesome, huh? Not only has he toured the world, but he has also made the Top 10 on iTunes. I don’t know about you, but I’m expecting Futureproof to be one heck of an album! Will you be checking out “Oh Baby” and Futureproof? Let us know in a comment below!