Anushka Sharma is joining hands with Phantom to produce Navdeep Singh’s next film called NH 10. Anushka Sharma, who plays the lead in the film, liked the script so much that she has decided to co-produce it with Phantom. At 25, this makes her among the youngest actor-producers on the block taking her into a different league altogether vis-à-vis her contemporaries. With two of the biggest films Rajkumar Hirani’s Peekay with Aamir Khan and Anurag Kashyap’s Bombay Velvet with Ranbir Kapoor, NH 10 will be her third release next year! 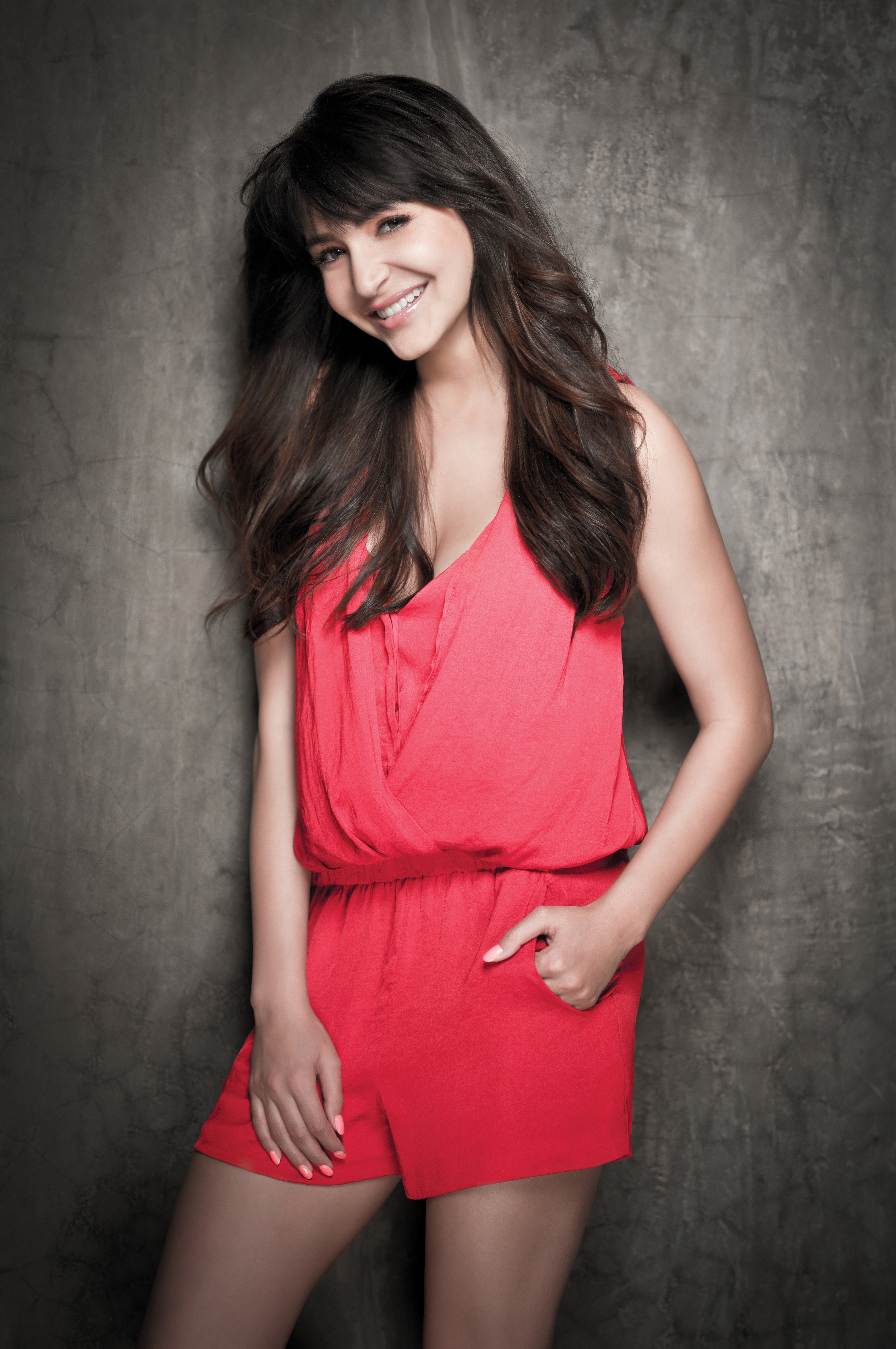 Continuing with their content driven films like Lootera, which released this year, Phantom will back Navdeep Singh to direct his second film post his critically acclaimed debut Manorama 6 feet Under. The film is full with edge of the seat action and thrills, when a road trip goes wrong. It brings together a very talented crew of technicians including international action directors. Speaking on her new role, Sharma says,

“I’m thrilled to get a chance to do this so early on in my career. And I couldn’t have found a better project than NH-10 to kick-start this new phase in my film journey. This is my second film after Bombay Velvet with Phantom, and it’s a blast working with them. It’s going to be super-exciting working together again on what promises to be an explosive film.”

“We love to partner with the talent we work with. It’s extremely reassuring for us when the lead actor wants to join hands, to back an outstanding script like NH10. We strongly believe in the script and know that Navdeep is going to make a kickass film out of it.”

Being shot this winter across the northern plains around Delhi, NH 10 will release 12 Sep, 2014. Keep it locked on Urban Asian for more updates on NH 10!