Gone are those days, where Bollywood films were made for Indian markets. Newer International markets are increasingly opening up to Indian cinema, which speaks volumes for its demand in those markets. After taking the Indian and International market by storm, Akshay Kumar starrer “Boss” is all set make history, as it becomes the first Akshay Kumar movie to release in Iraq and only the second Bollywood movie, ever, to release in Iraq.

http://www.youtube.com/watch?v=zaoDtl0GL2E
“Boss” was distributed internationally by Krian Media, which released over 400 screens overseas. The movie was also the first ever, from Bollywood, to release in Panama. ‘Boss’ is Krian Media Ltd’s second association with Viacom 18 Motion Pictures, the first being ‘G.I. Joe’ which released in India on 27th March 2013. Produced by Viacom 18 Motion Pictures, Cape Of Good Films and Ashwin Varde Productions and directed by Anthony D’Souza, Boss is an action comedy starring Akshay Kumar and Aditi Rao Hydari. 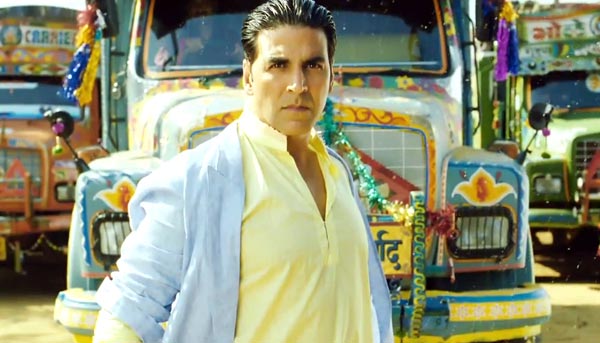 The movie released October 16th internationally and will release later this November in Iraq!