Tigmanshu Dhulia’s upcoming raw action drama Bullett Raja, whose trailer launched on the 6th of November, is poised to showcase Saif Ali Khan at his rugged and feral best, in the heart of Uttar Pradesh. To perfectly hone his look, the stylish actor had to up his fitness ante and give a little Desi yet fit touch to his character, for which he went a tad OCD on the sets we hear! 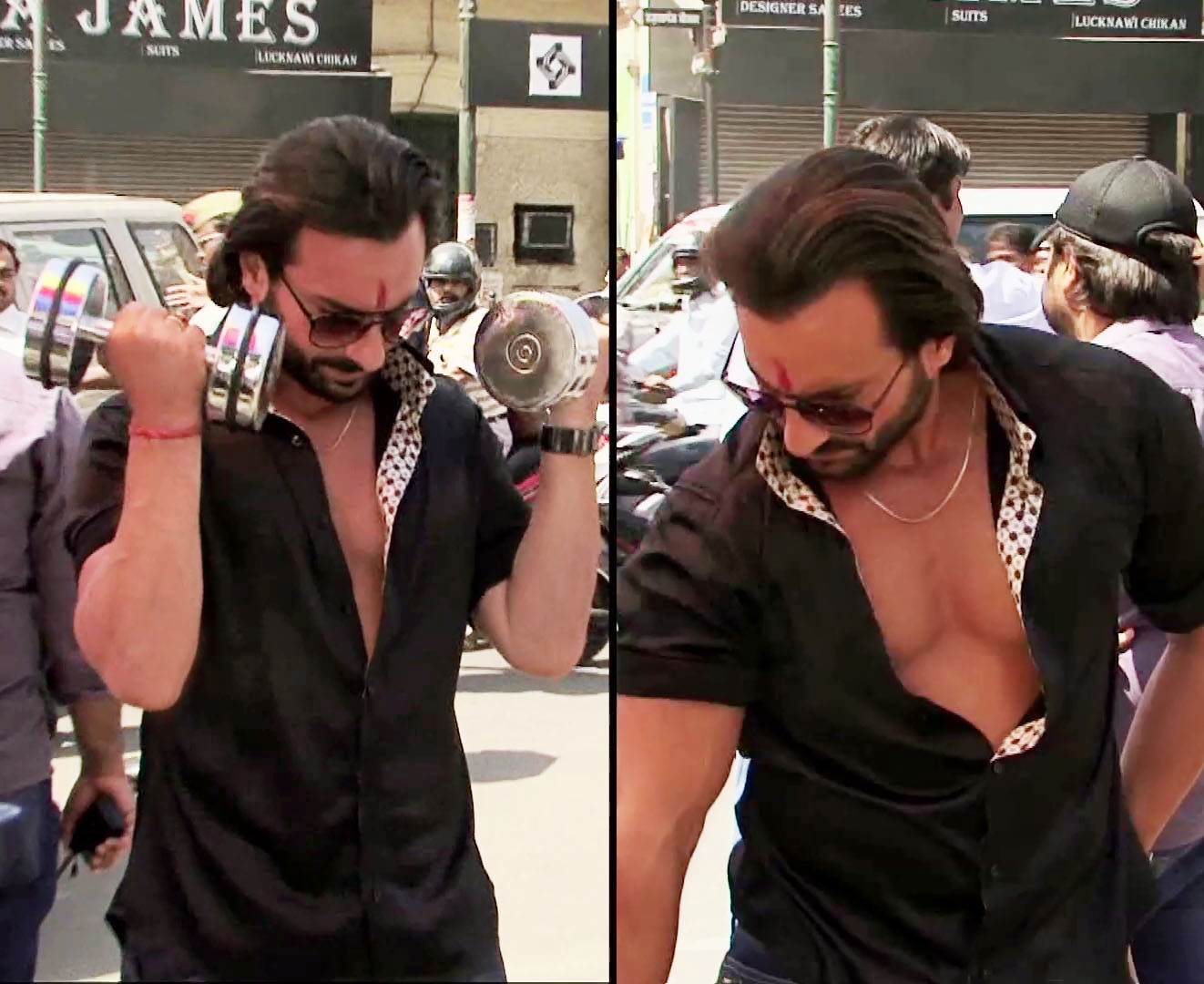 Saif Ali Khan not only became a regular member of the local gyms in Lucknow but also transformed the crowded roads and alleys in the city into his gymkhana! The actor took to working out not only before each scene, but also during and after at every free minute he got to constantly be in Bullett Raja mode! Quick pushups before each take, free weights during breaks, jogging and running on the roads despite the presence of crowds were all but a natural part of his shooting days. When quizzed about his extreme dedication to his fitness for Bullett Raja, the actor opens up saying,

“It’s very important to look good as it’s a visual medium. Bullett Raja is a contemporary character and the kind of lines he speaks, the kind of situations that he finds himself in, he has to physically also look like a tough guy, visually he has to look capable of being that tough.” 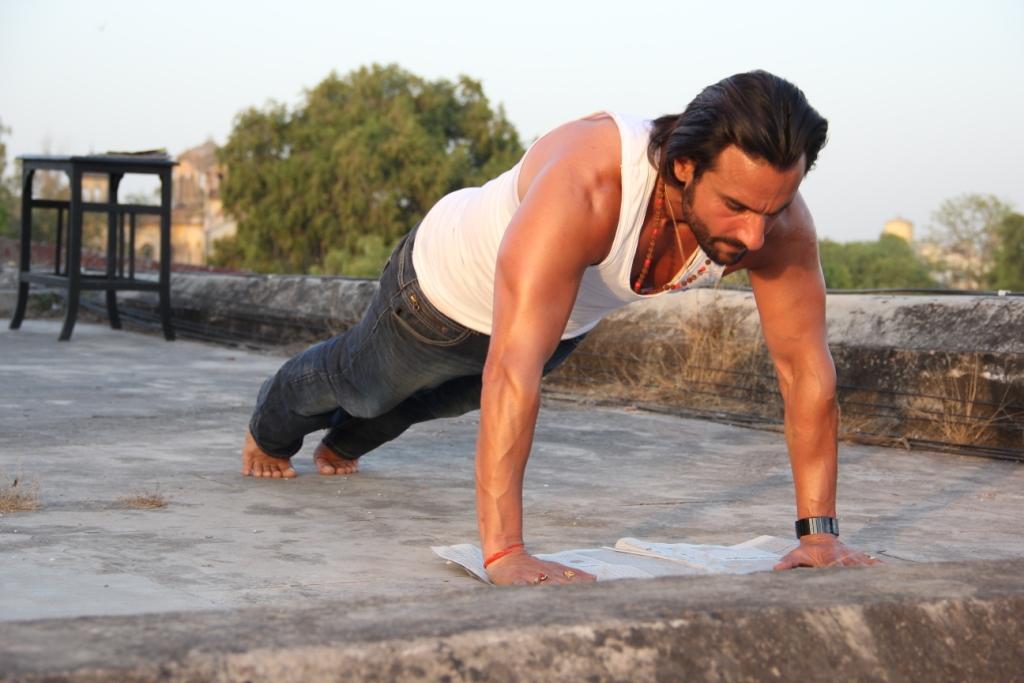