Taken from the forthcoming Bollywood release ‘Jackpot’, the unforgettable ‘Kabhi Jo Baadal Barse’ is a song full of heart and soul. British Asian beat master Rishi Rich has worked an incredible mix of the film song, fusing traditional Bollywood sounds with the unmistakable vocals of rising star Arijit Singh, along with the voice of British soul and reggae legend Maxi Priest! Check it out!

‘Kabhi Jo Baadal Barse’ is a unique collaboration which has been put together by Rishi Rich, who stamps his trademark British Asian fusion sound throughout the track, and has even upped the tempo on a club mix, which is also being released as part of the official movie soundtrack for ‘Jackpot’. Arijit Singh is being dubbed as one of the new voices of Bollywood, after a hugely successful year as a playback singer for several hits, most notably the number one international hit ‘Tum Hi Ho’ from the film ‘Aashiqui 2‘ as well as ‘Kabira‘ and ‘Dilliwaali Girlfriend’ from the summer hit ‘Yeh Jawaani Hai Deewani’. 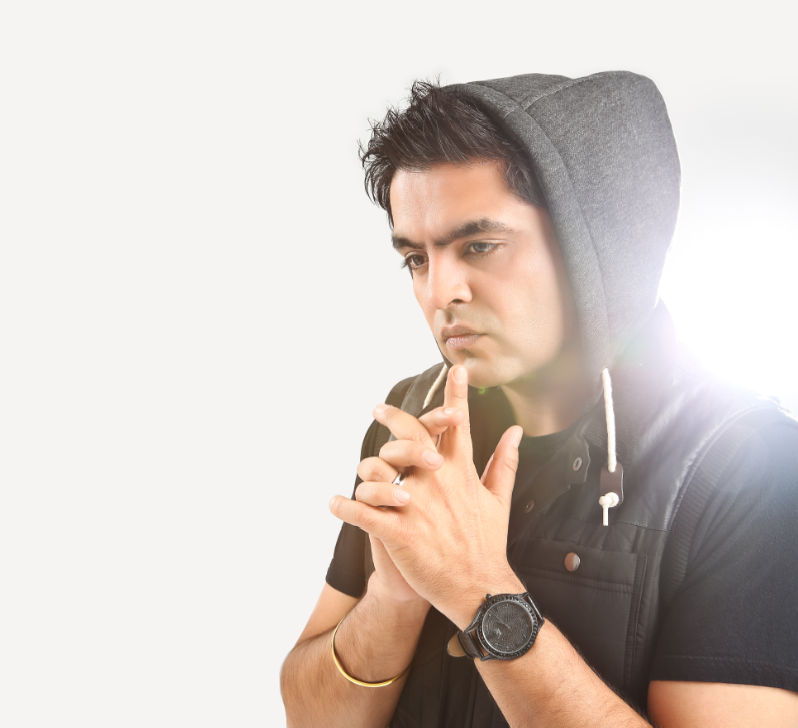 British Jamaican singer Maxi Priest is one of the best known reggae and soul artists in the world. The chart topping Londoner found fame during the 80’s and 90’s with hits such as ‘Wild World’, ‘Close To You’ and ‘Some Guys Have All The Luck‘. The two artists have been brought together for ‘Kabhi Jo Baadal Barse’ by a musical force who is best known for fusing the sounds of East and West. Rishi Rich explains:

“My management were approached and asked if I could be a part of this soundtrack to add my own flavor to it. I was sent a few tracks and they wanted me to do a version of ‘Kabhi Jo Baadal Barse’. Whilst working in the studio with Maxi Priest on another project I had played him my version of the song and he absolutely loved it and wanted to be a part of it. We recorded his parts straight away and it took the record to a different place, adding a soul, R&B vibe to a Bollywood track, the kind of fusion I love producing. Maxi loves the song and has been playing it to everyone!”

“I’ve worked with a lot of singers over the years and had heard of Arijit Singh earlier this year. He has a unique tone and it was great to work with his vocal on the mix with Maxi and the club mix. The club mix was very organic, just something I started working on from home, finished in the studio and it was a very simple process and the team in India loved it and wanted to include it on the soundtrack.”

Both Rishi Rich mixes of ‘Kabhi Jo Baadal Barse’ are available on iTunes as part of the official soundtrack, which also features songs from Mika Singh, Sunidhi Chauhan and a female version of ‘Kabhi Jo Baadal Barse‘ by Shreya Ghoshal. The film stars Bollywood legend Nasseruddin Shah, bombshell Sunny Leone and Sachin Joshi, and is set to release in December.