It look’s like a lot of films in Bollywood are getting new characters new roles and new looks! Well if you don’t get the film, the producer is obviously going to find someone else. From what we been hearing, it looks like many are being replaced in upcoming films for lead roles. Either the current actor was not a good fit or they had a previous project to work on during the time the actor was shooting. Can you blame them? It is quite hard in Bollywood to do 2-3 films at one time. That’s just what has happened in this situation for the upcoming movie Kick! Sajid Nadiadwala has roped in the talented actor, Nawazuddin Siddiqui, of Gangs of Wasseypur fame, for his upcoming film with Salman Khan, Kick. For the first time, Nawaz would play a powerful role in a out and out commercial film, Kick. 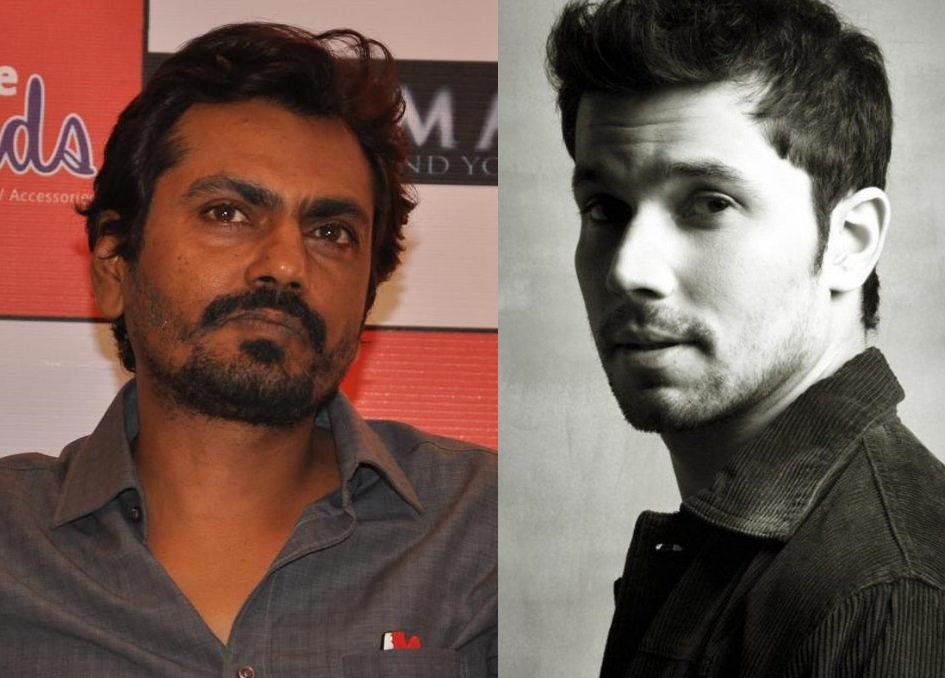 There were news that floated media few months back about Randeep Hooda being signed on to play an important role in the movie Kick which is a remake of telugu money-spinner of the same name. The Telugu version had Ravi Tejaa, Ileana and Shaam in the lead roles. The film is about a man (Ravi Tejaa) who robs corrupt politician and business tycoons for the pleasure of his Kick, And a strict no nonsense police officer (Shaam) is assigned to nab him.

It is reported that Sajid was keen to cast someone who will be able to perform dramatically. While details are kept under wrap on his character as it’s suppose to be surprise but insiders say it’s very powerful. According to the original version, Only two characters are important in the whole film. The Con-Man and the Cop.

Nawazuddin read the script and feel in love with the character. It is also the first time that Nawaz will be working with Sajid Nadiadwala as well as Salman Khan. Earlier to this, he had received a lot of accolades for his performance in Talaash and Lunchbox where he had dabbled into different characters.

This would be Nawazuddin Siddiqui’s first mainstream break. And that too opposite Salman Khan. We wish him all the best!