The boys are back!  Hit British Asian producer Mentor Beat (“Mentor”) returns for another hot collaboration with international Punjabi star Bikram Singh!  Every time the Punjabi scene gets together the best of US and UK bhangra, you can be sure the result will be one sick track!  In what will most likely be another feather in Mentor’s and Bikram’s hitlist, is the infectious new single ‘Pabh Chak’ by Mentor, featuring the vocals of American Punjabi star Bikram Singh.  The new single releases on Thursday 5th December and is currently available to pre-order from iTunes here. 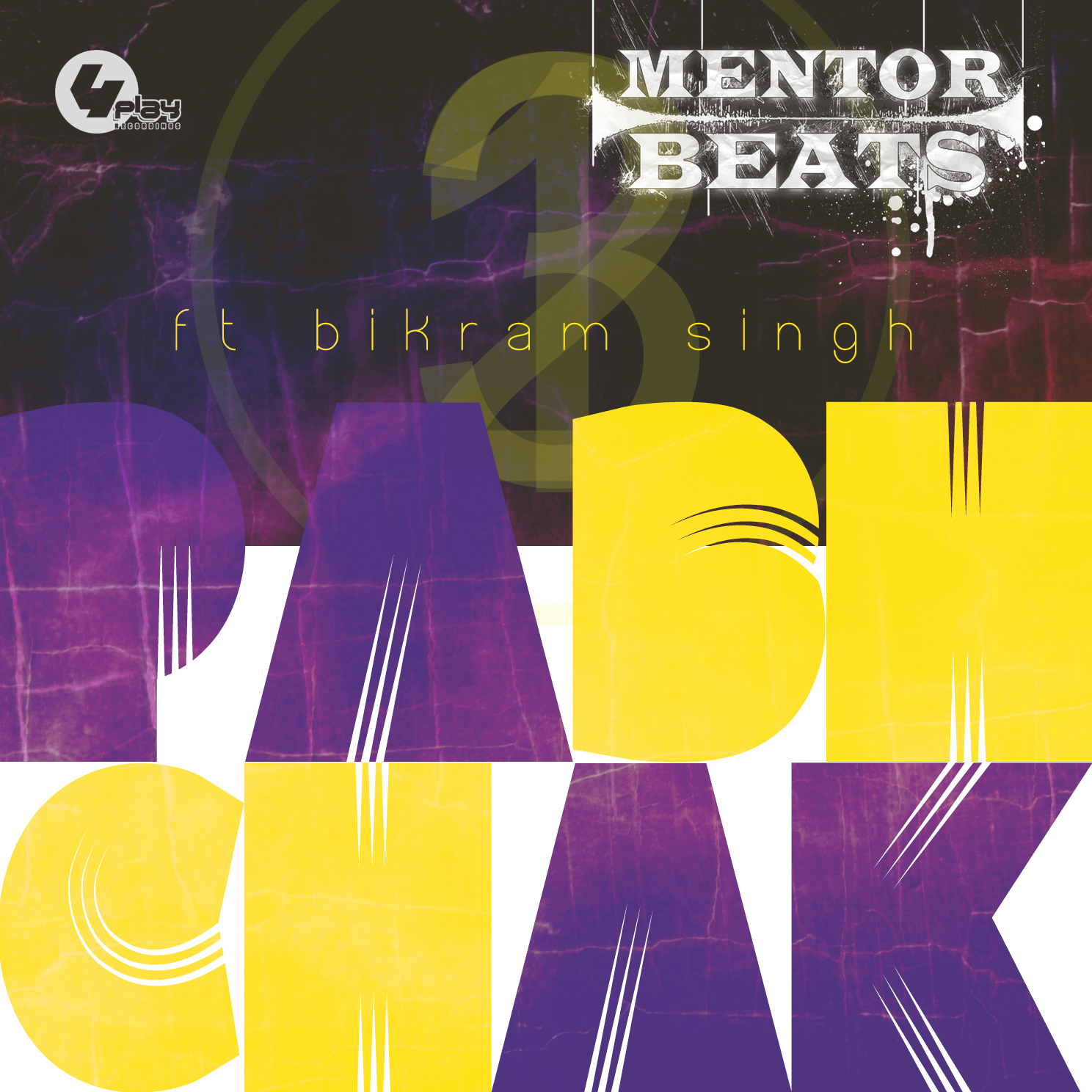 British producer Mentor has been at the forefront of the British Asian and Bhangra scene for the last 10 years.  He has had the hit-generating magic touch, having produced recent hits such as his own ‘Jadoo’ (feat Nav Sidhu), ‘Sharabi’ (The Truth), ‘Kurri Canada Di’ (DJ Dips) and several classics for superstar Juggy D, including ‘Soniyeh‘, ‘Billo‘ and tracks from the album ‘Punjabi Rockstar.”  Not to mention, over the last decade, he has acquired impressive production and remixing credits for the artist like Jay Sean, Timbaland and Magoo ft Missy Elliot, Craig David, Juggy D, Sugababes, Nitin Sawhney, Jon B and many more.  Mentor has also scored TV ads for McDonalds and Sharwoods, plus title music for TV programs including Nickelodeon’s ‘Control Freaks.’  Mentor has also been involved mentoring (pun intended) students via training courses and workshops for organisations including Point Blank, London School of Sound, BBC Blast, Fitzrovia Youth In Action and Actiondog.  In addition, Mentor has hosted and produced various regular radio shows on BBC 1xtra, BBC Asian Network and currently on the newly branded Sunrise Radio 2, where he hosts the Breakfast show every weekday.

Commenting on the collaboration, Mentor says:

“Bikram has a unique voice and has delivered another flawless record with ‘Pabh Chak’. It was great to work with him and add my own dance flavor to the track. ‘Pabh Chak’ is a fast paced Punjabi track and I think Bhangra fans will really enjoy it leading in to the holiday season.”

Following his hit album ‘Bik I Am,’ which was well received by bhangra fans around the world, Bikram Singh goes from strength to strength in the Punjabi music market. His latest collaboration with Mentor in a fine example of his unique vocal talent which has been warmly received by the music scene, and has seen him become a hugely popular Punjabi artist in the last few years since his breakthrough album in 2005 ‘American Jugni’.

Pabh Chak’ is a fun and catchy bhangra song, which is sure to set the dance floors on fire this festive season!  The song was written by Savvy Dhillon from Chandigarh.