Founded by acclaimed actor/director Tim Reid, Legacy Media Institute will host Rohit Gupta’s award-winning film, “Life! Camera Action…” at its first international film festival on November 8th, 2013 in Norfolk, Virginia.  This ninety minutes quasi-autobiographical family drama follows a young girl in pursuit of her dreams of becoming a filmmaker against all odds. The film has received high critical acclaim bringing various awards and nominations from around the globe since the film’s release.

The festival will take place between Nov 8 -10, 2013, in Norfolk, VA that  is dedicated to bridge the gap between the academic institution’s young filmmakers who are currently attending and the
realities of everyday life in media production industries. “Life! Camera Action…” also reflects on the life behind the camera as the audience view it from the front.  The international event will be a
showcase of quality films that is co-sponsored by the Norfolk State University and the City of Norfolk. 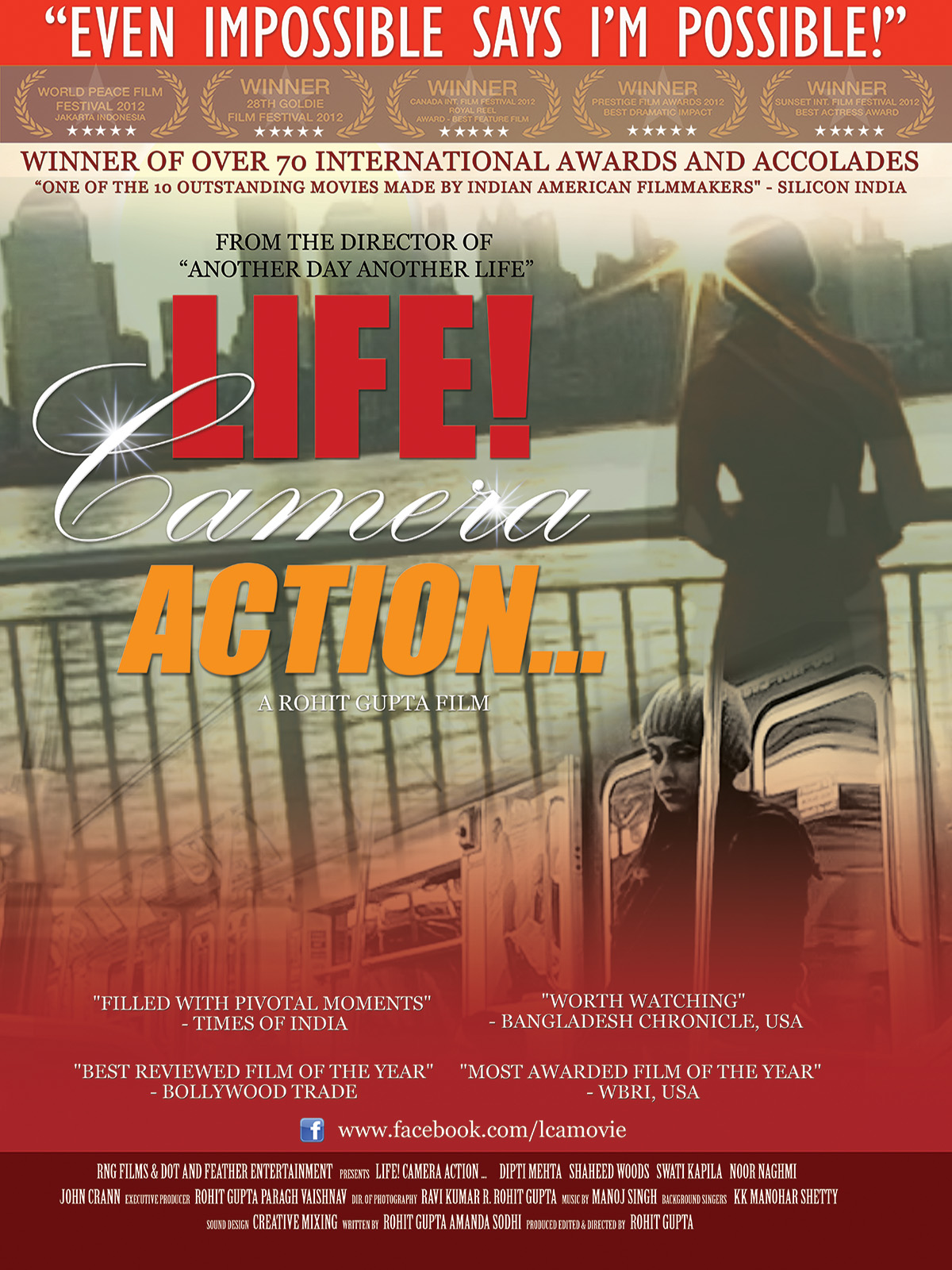