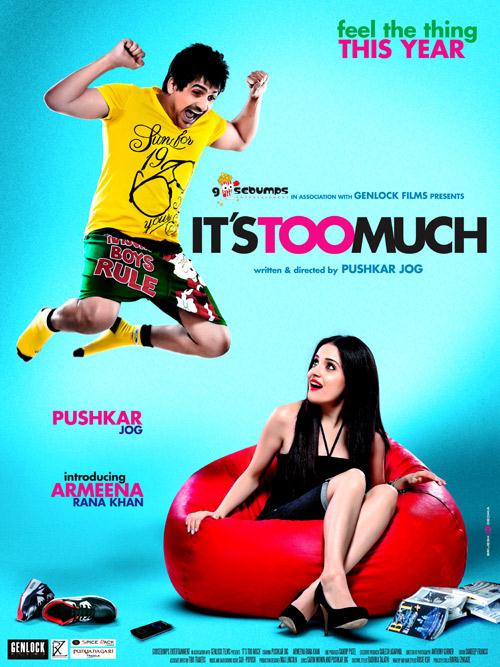 Talented Marathi Actor Pushkar Jog who will be making his Bollywood debut with Huff -It’s Too Much will be seen dawning multiple hats for his debut film. The movie also marks his directorial debut in Bollywood, he is also infact producing the film. Indo-Brit Actress Armeena Rana Khan also is making debut in the film. 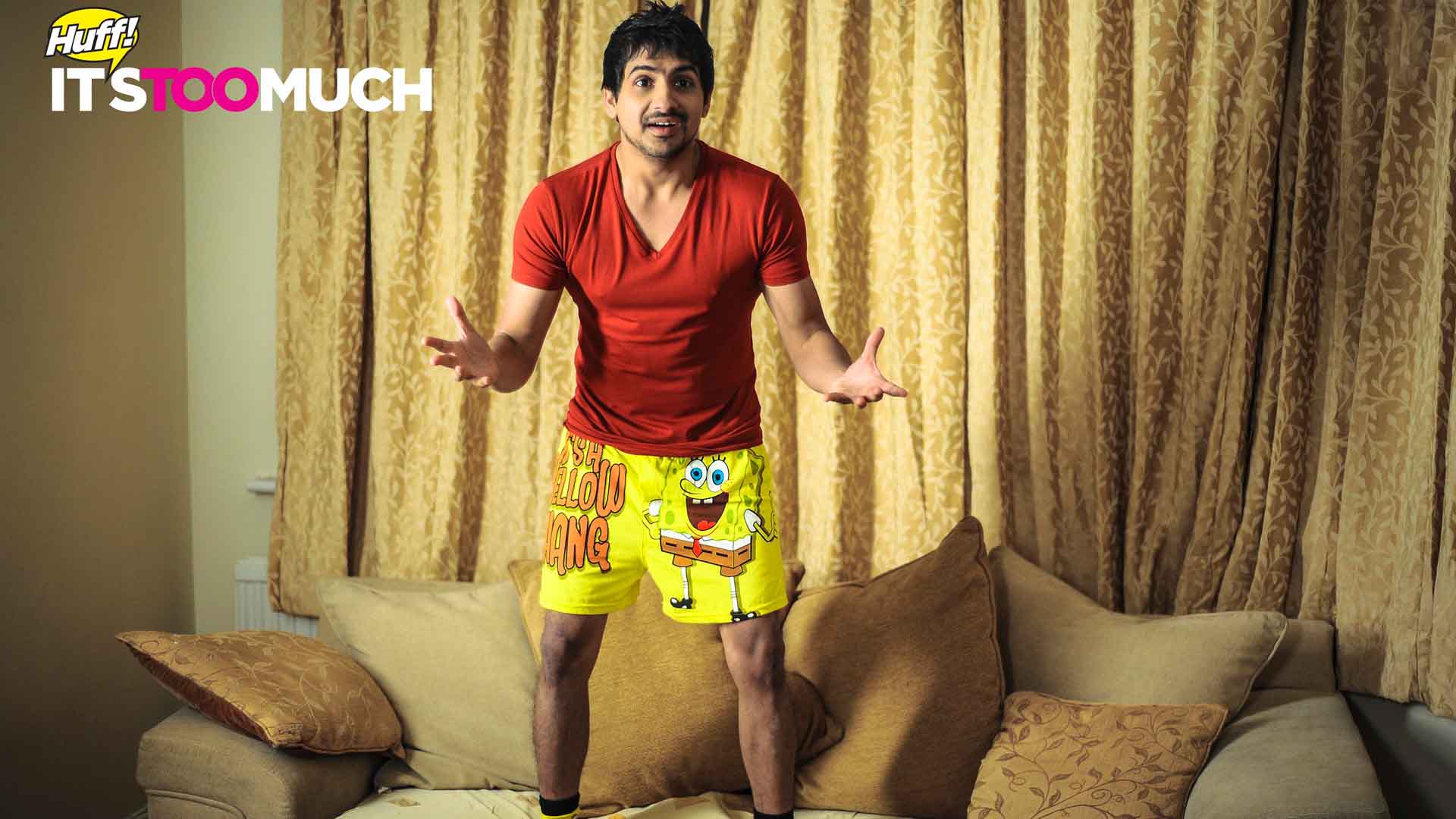 With everything ready to roll, the first day shoot was an intimate kissing sequence. With the lead pair not having spent time with each other, Armeena was not comfortable and was very skeptical about the scene. Though they went ahead with the shoot, the actress was very embarrassed and left the sets and locked herself in the vanity van. Understanding her discomfort, Pushkar Jog went to her vanity to make her feel comfortable, but the actress was in no mood to interact with anyone.

Well like every movie every film starts with jitters and issues! We wish the movie best of luck!