International Children’s Film Festival India (ICFFI) also popularly known as The Golden Elephant is a biennial festival that strives to bring the most delightful and imaginative national and international children’s cinema to young audiences in India. It’s once again time for the ICFFI! 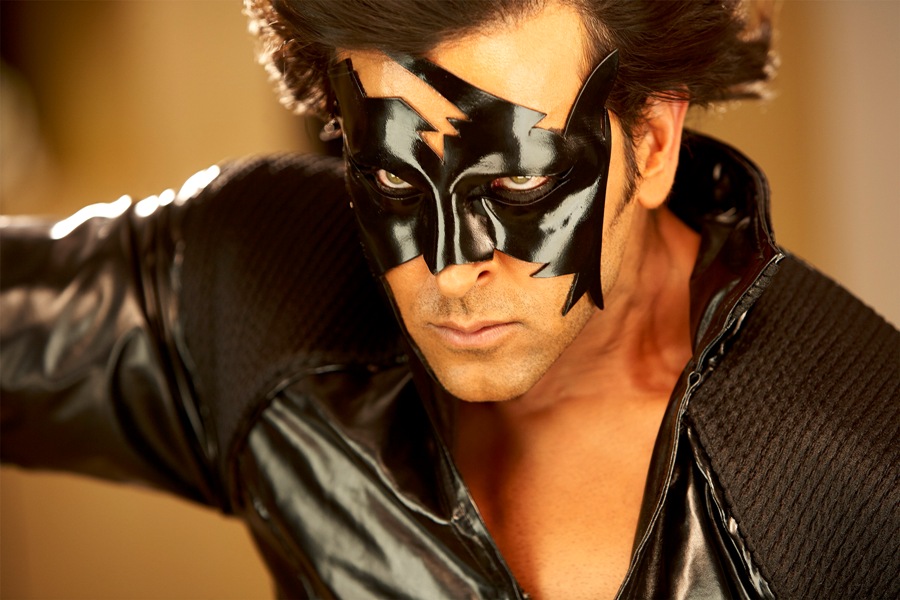 The event is organized by Children’s Film Society India (CFSI) – an autonomous body under the Ministry of Information and Broadcasting, Government of India committed to nurturing a dynamic children’s film culture in the country. The Golden Elephant ensures that the Children filmmakers who are Child Heroes get their work showcased to the right set of audiences in the age when big budget super hero movies from Bollywood like Krrish 3 and Ra.One to Hollywood ones like Thor, Avengers and Batman are dotting the Box office.

The Golden Elephant acts as a great plat form to bring the Children to real- life child heroes who make entertaining though provoking cinema. The 18th edition of ICFFI will take place from 14th to 20th November 2013 screening approx. 150 plus films from across the world!