Dedh Ishqiya, sequel to the successful and critically acclaimed Ishqiya trailer was launched on Facebook this weekend with 8 lakh impressions! The trailer that mentions the seven stages of love has hit 921, 177 views on YouTube and is growing exponentially everyday! Pretty impressive for such a short time! 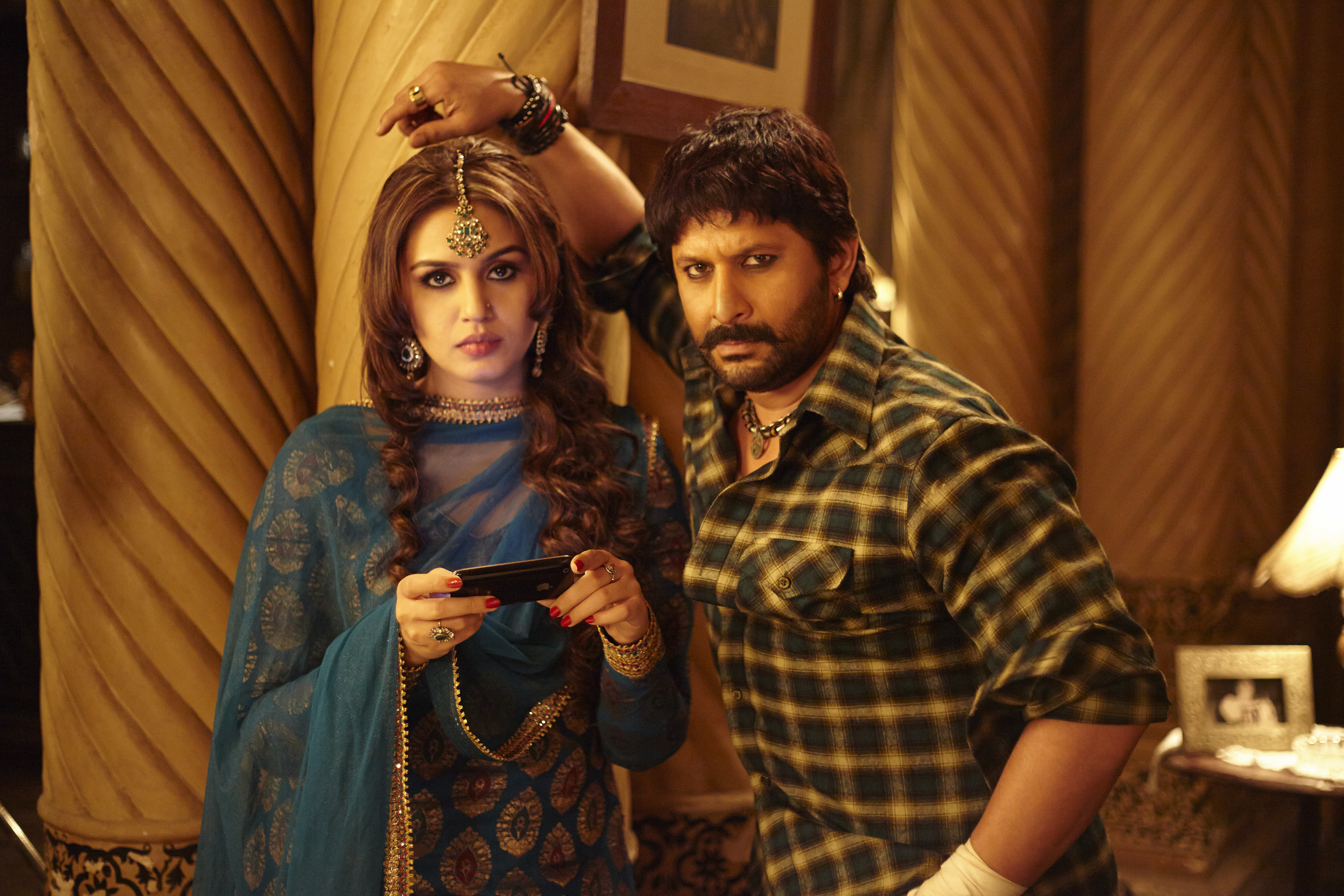 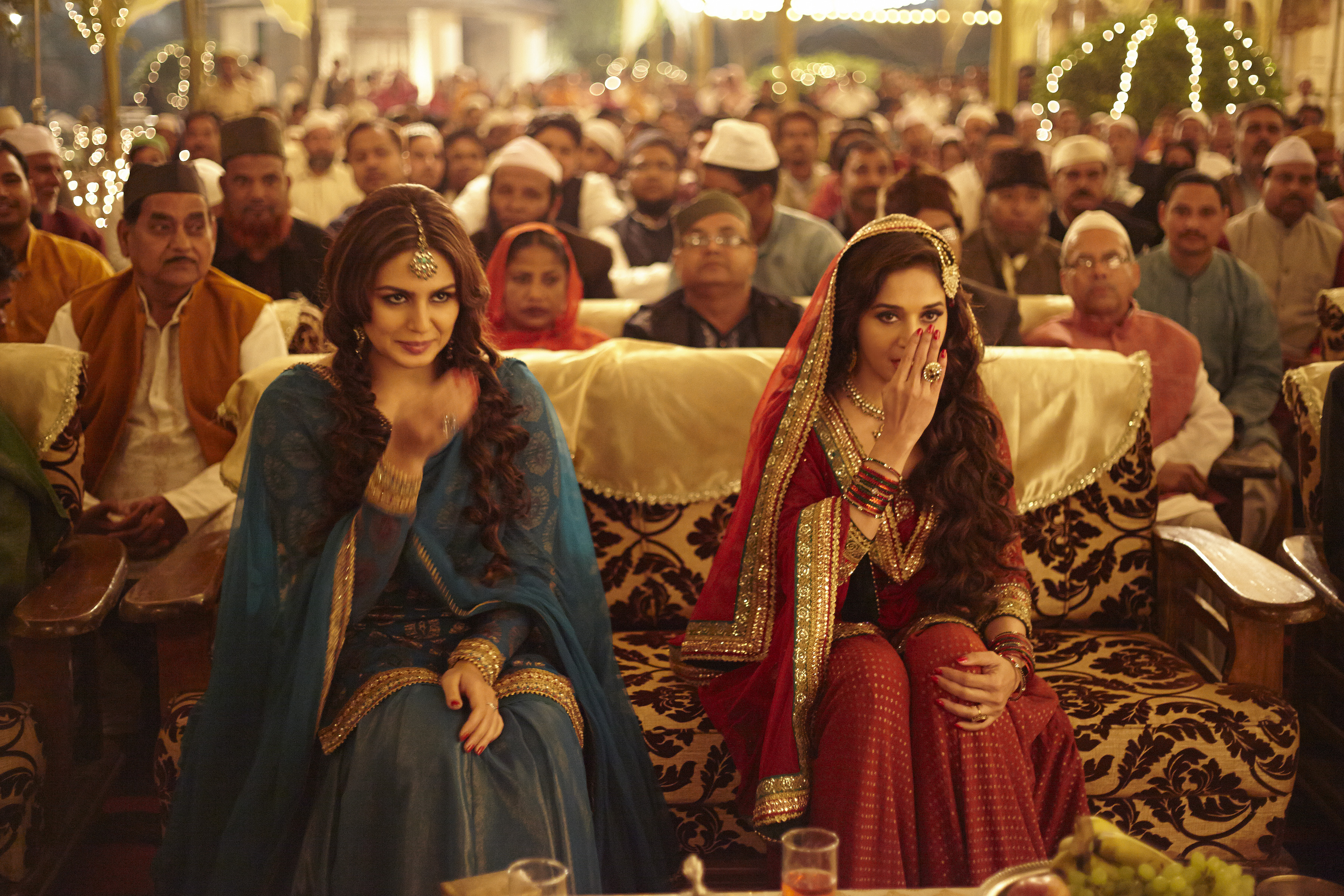 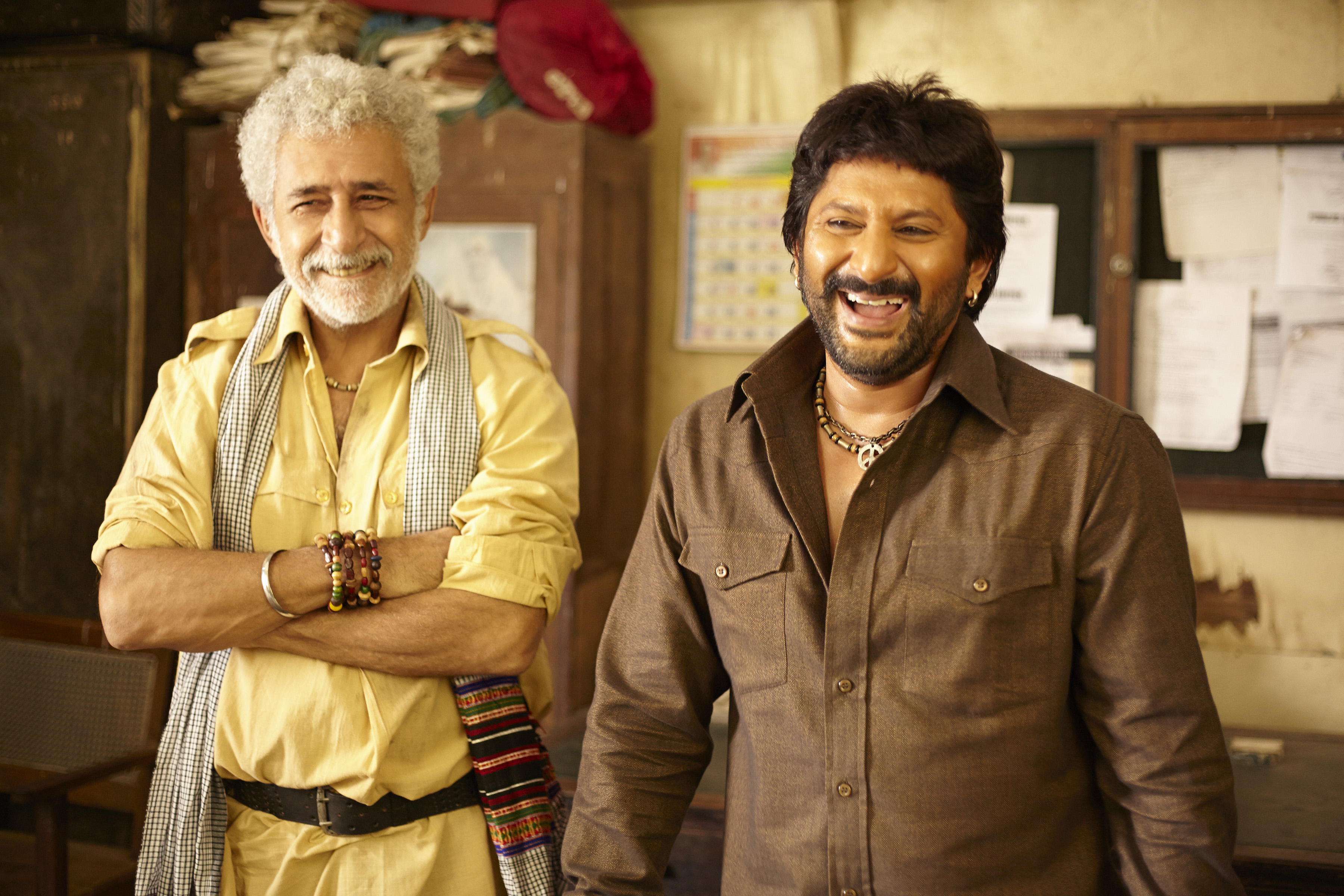 Mansi Maroo the co-producer of the film says,

“All the love the audience has for our previous film Ishqiya and Madhuri Dixit is rubbing of on Dedh Ishqiya. We are elated with the response we have received for the trailer on the digital platform. Since the film is based in a small town in Uttar Pradesh and has a lot of Lucknowi culture in it, we are focusing a lot on the Hindi belt. This is just the beginning of the promotions a lot more will be showcased along the way and we are now impatient to see the audience reaction to it.”

The team of Dedh Ishqiya has decided to promote the film around the term ‘Dedh’ which means one and half. The posters and promos of the film are being released on digital platforms either 1.30 am or 1.30 pm. Even the print advertisements are of one and half pages instead of the customary one page or two pages.

Are you excited as we are to see Madhuri and some amazing legends back on screen?