Hrithik Roshan’s Bollywood superhero franchise Krrish 3 has achieved yet another milestone. The film has joined the 200 crores club, by completing its second weekend at the domestic box office. 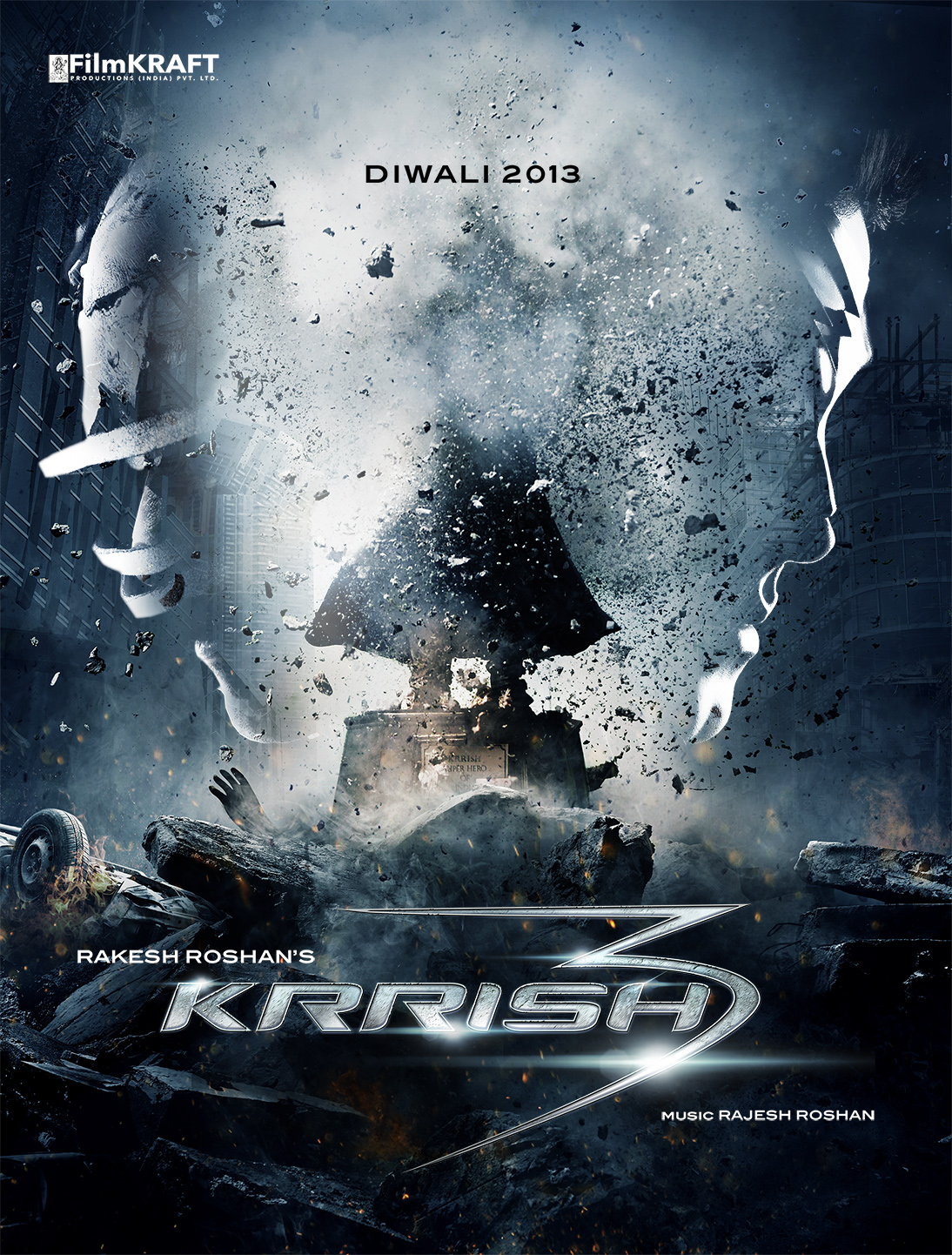 Making a sum of 16 crores on its 2nd Sunday, Krrish 3 is the fastest entrant to the acclaimed 200 Crore Club. The film has grossed a sum total of 206.25 crores at the box office in India. While the film has been breaking records in India, the overseas response has also been spectacular.

Third film in the superhero series, Krrish 3 has created history by registering remarkable collections with every passing day. On the fifth day of its release, Krrish 3 had already made a note-worthy sum of 100 crores, and by completing the second week the movie has joined the elite club of 200 crores. Krrish 3 has been successfully running in cinemas worldwide, and is set to break bigger records!