After Nach Baliye season 5 had ended everyone had been waiting eagerly for season 6.Well folks the waiting has come to an end and Nach Baliye has come back once again with another fantastic season introducing eleven new sizzling hot jodis and bringing you dance, masti,and hungama. 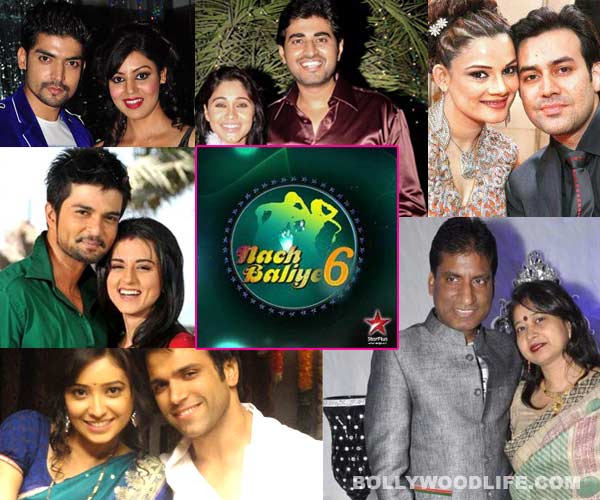 Nach Baliye which means dance with your partner or mate is a dance reality television series that is aired on Star Plus. The show is a competition between jodi’s (couples) who are television stars that compete against each other and are judged on there dance performance to win the Nach title in the end. 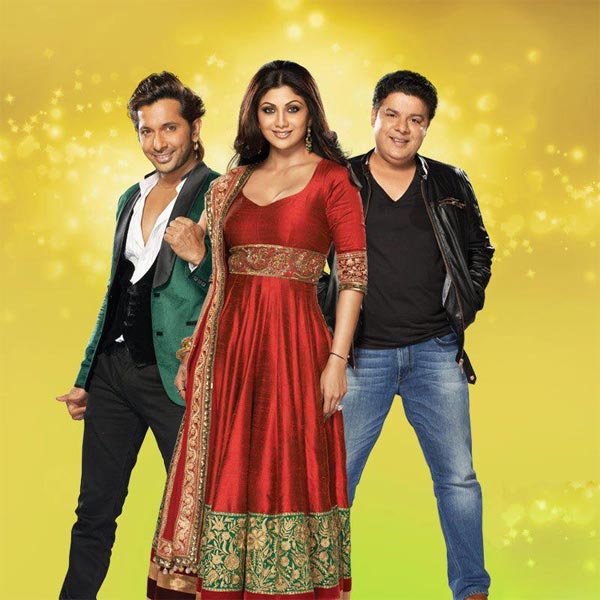 You can catch this amazing show every Saturday and Sunday at 9PM only on Star Plus.