Because the film is doing so well, we might see a sequel? Mickey Virus is the film which marks the debut of India’s best TV entertainer Manish Paul into mainstream Bollywood. The film has already released worldwide on 25th October and is doing very well at the Box Office!

Shahrukh, at the event, was seen talking about the title of the film. He said that generally films have names like Azaad, Baazigar, etc. ,but what kind of name is “Mickey Virus”. He also recommended that the sequel of Mickey Virus should be titled “Bittoo Bacteria”.

Shahrukh cracked many jokes about the film and entertained the audience. Apart from that, he also mentioned that Manish is good friend of mine and he is very talented and may god give him all the success. 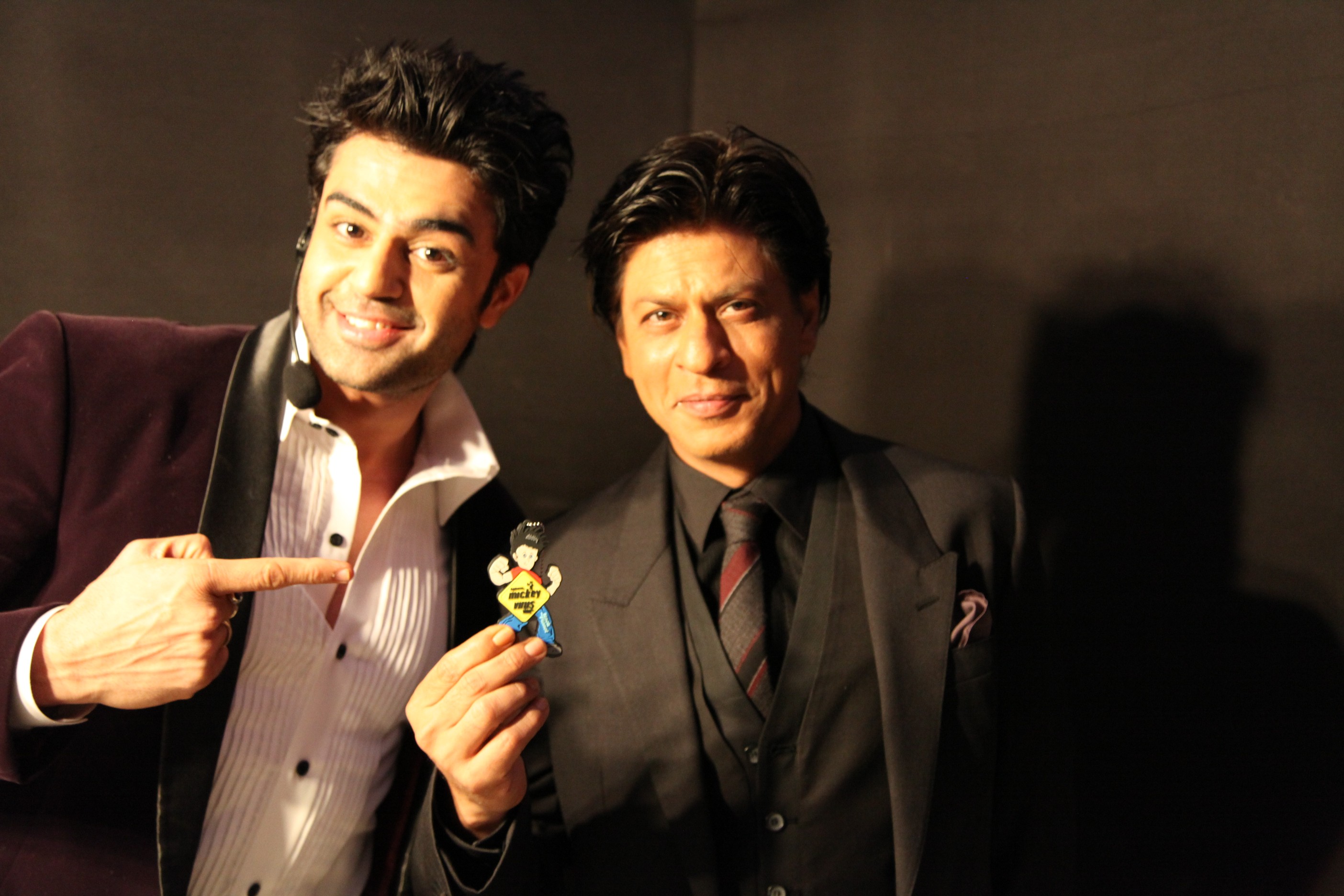 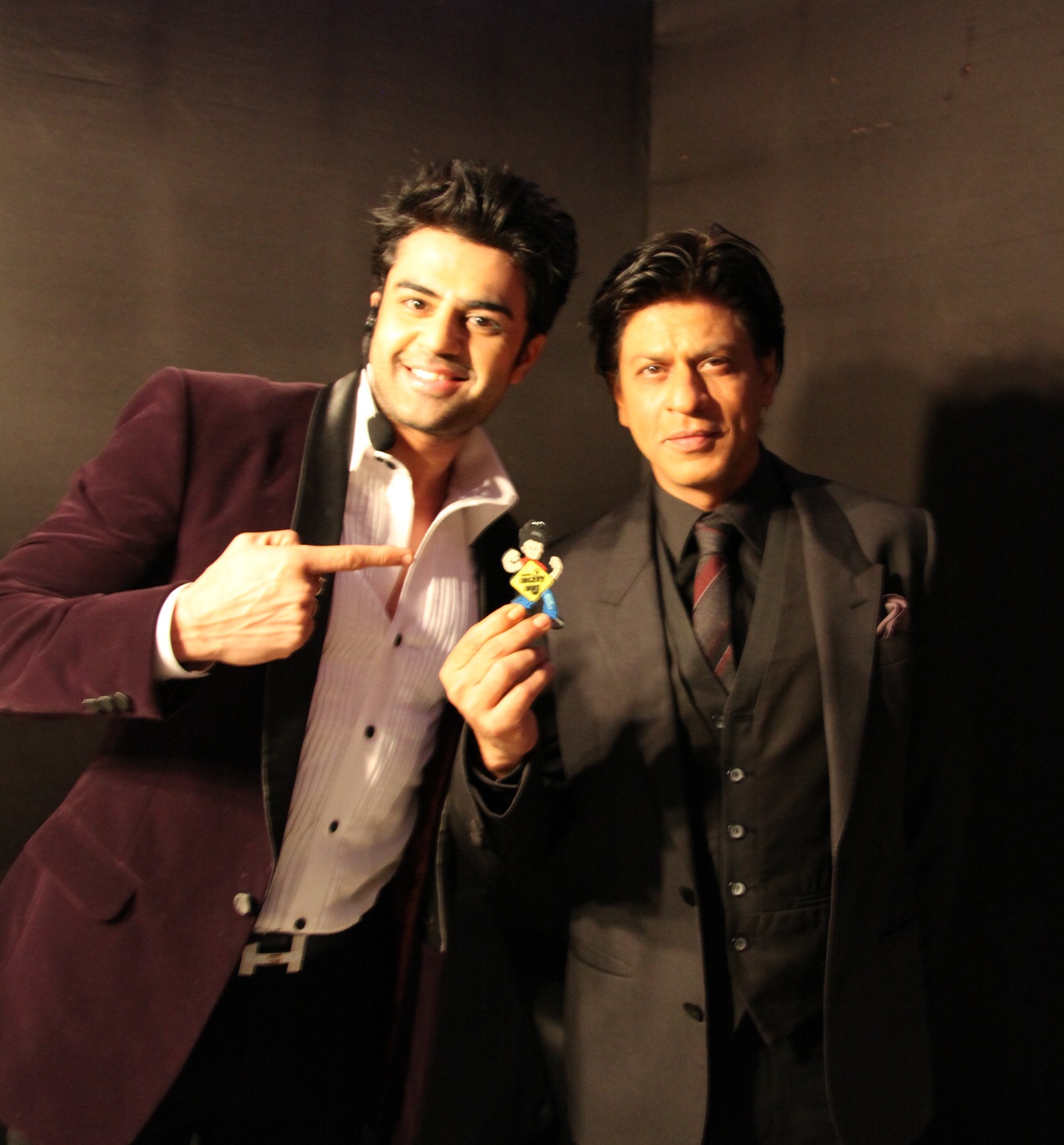 Shah Rukh praised Manish Paul for his talent of being able to make people laugh and appreciated the hard work Manish puts in his work. He wished that Mickey Virus seeks more crowd than what Chennai Express did at the Box Office. Shahrukh Khan apparently also sang a song from the film.

Mickey Virus movie is set against the backdrop of the world of hacking. Manish Paul plays a role of a hacker in the film and has earned tremendous praises from Bollywood celebs like Abhishek Bachchan, Farah Khan, Karan Johar and many more. The movie is out now and looks like everyone who watched it caught the virus!