After a long 3 years of pure hard work, Preet returns with his second single ‘Jhalla’ which is the follow up to his debut single ‘Oxford’ which received a great response amongst Bhangra fans. Check out the trailer here!

Preet was introduced to the UK Bhangra scene after he participated in a talent show called BritAsia Superstar in 2009 and caught the eye of many music producers because of his vocal and song-writing talent. In 2010 Preet teamed up with the very talented music duo Kaos Productions to release ‘Oxford’ which was written and composed by Preet. He had originally sang ‘Oxford’ during the auditions for BritAsia Superstar and was given a thumbs up by the audience as well as the judges for being a catchy song.

‘Jhalla’ is produced by Jeeti, who has a whole list of hits under his belt including; ‘Ni Baliyeh’, ‘Lehmber Boliyan’ and ‘Mera Mahi Tu Pateya’ featuring Miss Pooja (just to name a few). Preet is currently working on his debut album which will feature a whole host of different music producers from the UK and is hoping to release his album in 2014 in both UK and India. 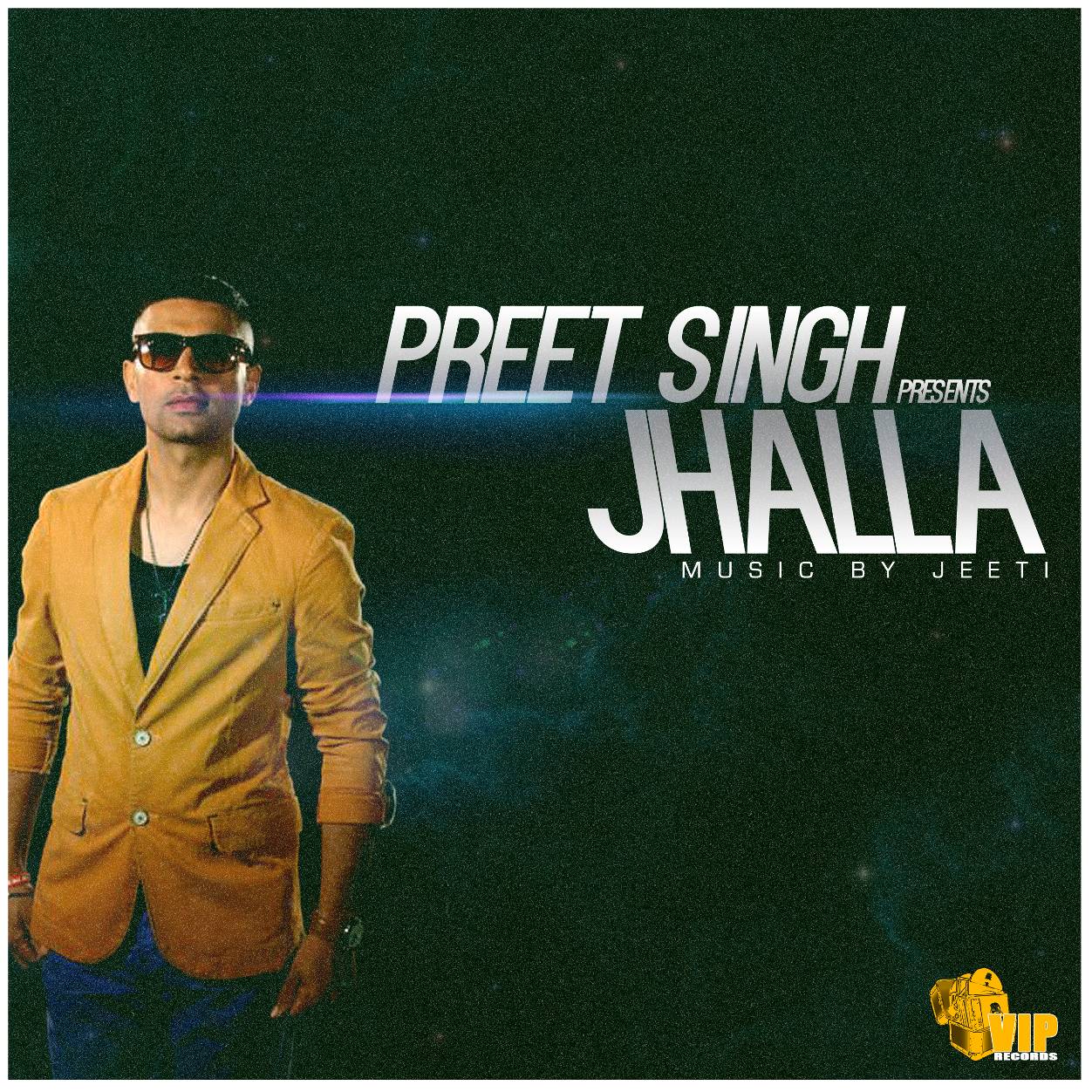 ‘Jhalla,’ the brand new track by Preet, Produced Jeeti will be out on VIP Records soon! Keep it locked on Urban Asian for more updates!