Going from sinner to saint is the theme behind the brilliant new ballad by Punjabi singer Jass Kalkat. His debut track ‘Tera Hasna’ was produced by the multi-talented Rishi Rich who adds his special blend of gentle R&B rhythms with more traditional percussion.

Jass now begins the next chapter of his career with this solo track. It’s been a dream for Jass to one day work with the legendary Rishi Rich and he has learned a lot from him over the past few months. Jass says:

“It’s been an absolute honor to work with Rishi. He listened to some rough songs that I had put together with my friend Bunty Bains and he appreciated my approach and my passion. I met Rishi in his studio in March 2012 and we worked on the track for a long time, we kept making changes so it would be perfect. It took 8 months to complete but it really was a labor of love!” 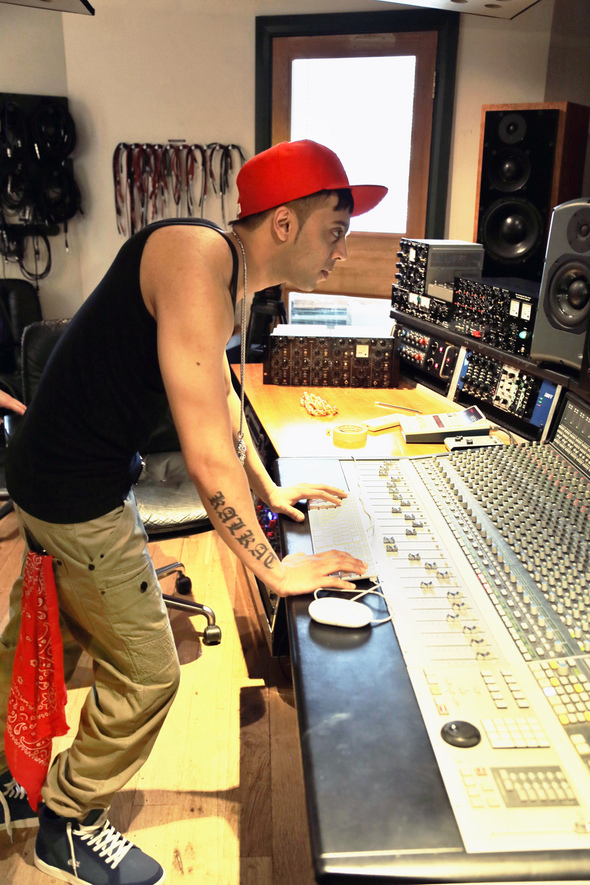 The accompanying video, shot by Flying Solo Productions, portrays Jass as a gangster who meets his would be soul mate and attempts to change his attitude to life before coming to an untimely and tragic end. Satan to Saint! Jass adds:

“I think people will enjoy the video. This whole project has taken many months to complete and I kept it all under cover. Rishi Rich advised me to let the music do the talking and stay grounded until you are ready to unleash it to the public. I followed that advice.” 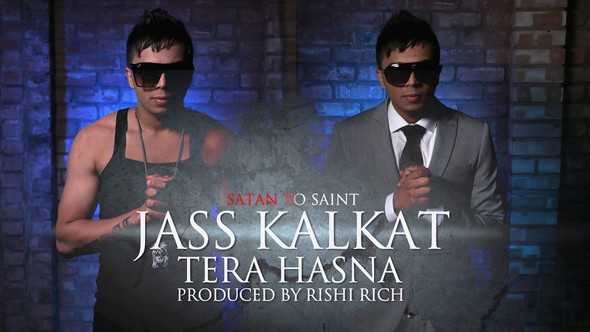 Jass is already preparing his next project which will be released in Feb 2014. ‘Tera Hasna’ is released on the Virtual Recordz label and will be available via iTunes on the 7th November 2013.