Ellie Avram has already won a million hearts by her presence in the television reality series Big Boss 7. The Greek beauty is hoping to be granted a one day leave from the Big Boss house to be a part of the grand premiere of her debut film in Bollywood. The actor will soon be seen sharing screen space with Manish Paul in Mickey Virus, which is scheduled to release on the 25th of October.

Ellie is being well posted about the audience reaction to her film’s trailers and promotions and is very excited for the release. Ellie has also expressed her wish to the Big Boss and has her fingers crossed hoping to get the leeway! The daughter of Swiss actress Maria Granlund, Ellie plays the female lead in Mickey Virus opposite Manish Paul. The film also features Manish Choudhary, Varun Badola and Puja Gupta. Directed by debutant Saurabh Verma and co-produced by Trilogic Digital Media Ltd., Saurabh Verma’s ‘Mickey Virus’ releases in theaters across India on 25th October, 2013! 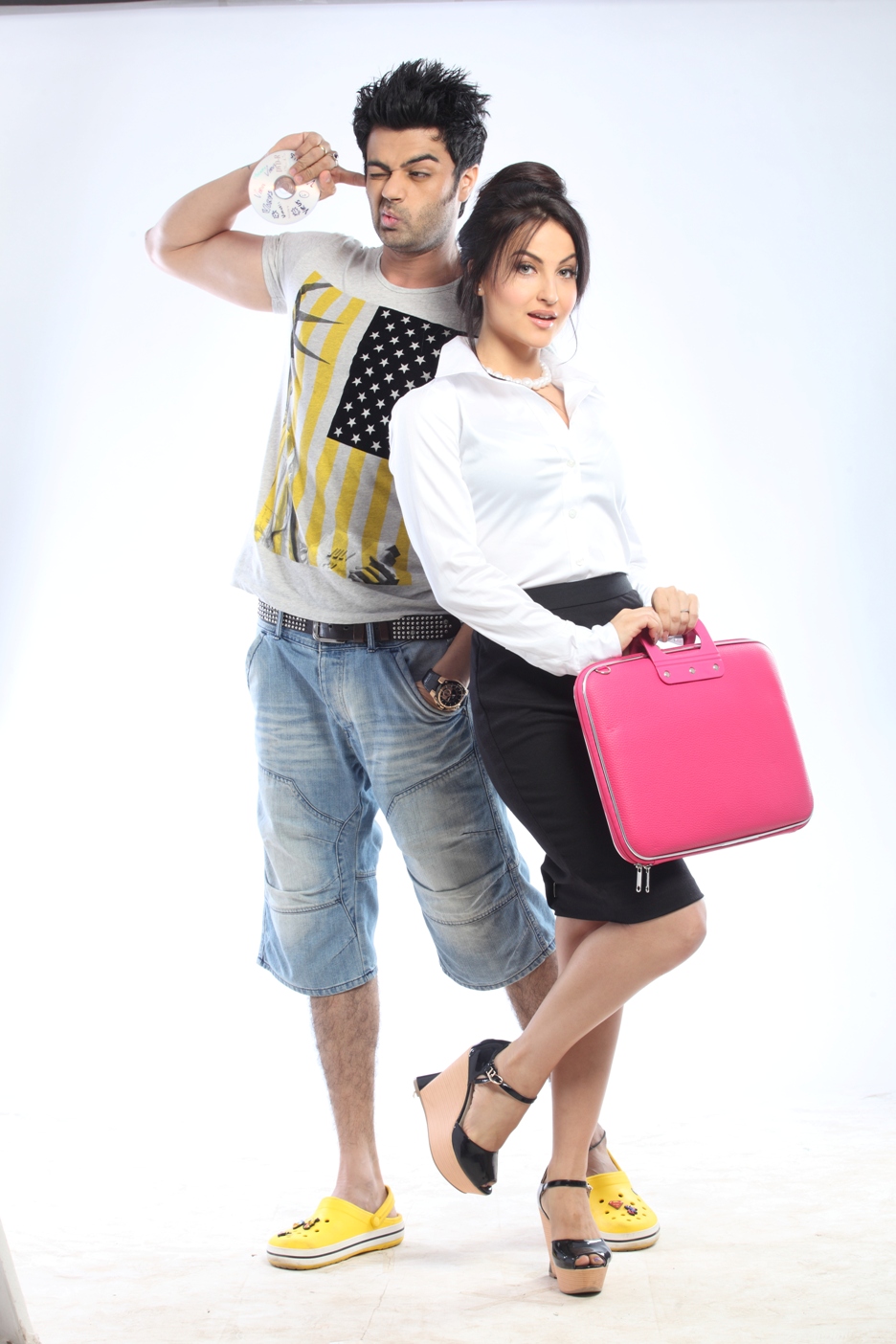 Ellie came to India, with a dream to make a mark in Bollywood and she has been lucky to receive such acceptance from the audience before her movie release. The television reality show has undoubtedly made Ellie a household name and is one of the top contenders to win the show. Let’s hope Ellie can make it out for her movie’s premiere!