So from protest to fans being upset where the film is not being played,  the government is now keeping a eye on the film release! Looks like the film is already getting the virus infection from the government! Mickey Virus will be the first-of-its-kind Indian movie that revolves around hacking computers and viruses. This seems to have created a mist of nervousness with a certain government body that wants to watch the movie before its official release.

Mickey Virus is all set to release on 25th Oct and stars Manish Paul and the sizzling Swedish and Greek actress Elli Avram. Barely a week to hit cinemas, the movie is already under the Government’s radar. According to sources, a certain government body wants to watch the movie first to make sure the film doesn’t have any real life hacking techniques that the audience might pick up. As bizarre as it sounds, in the past, a case of robbery had once made headlines. That robbery was reportedly carried out exactly like the one in a certain multi-starrer movie. Such cases of ‘reel to real’ life have put the government body in a tight spot, and they wish to watch seemingly controversial movies much before their release to be absolutely sure of what’s being shown. 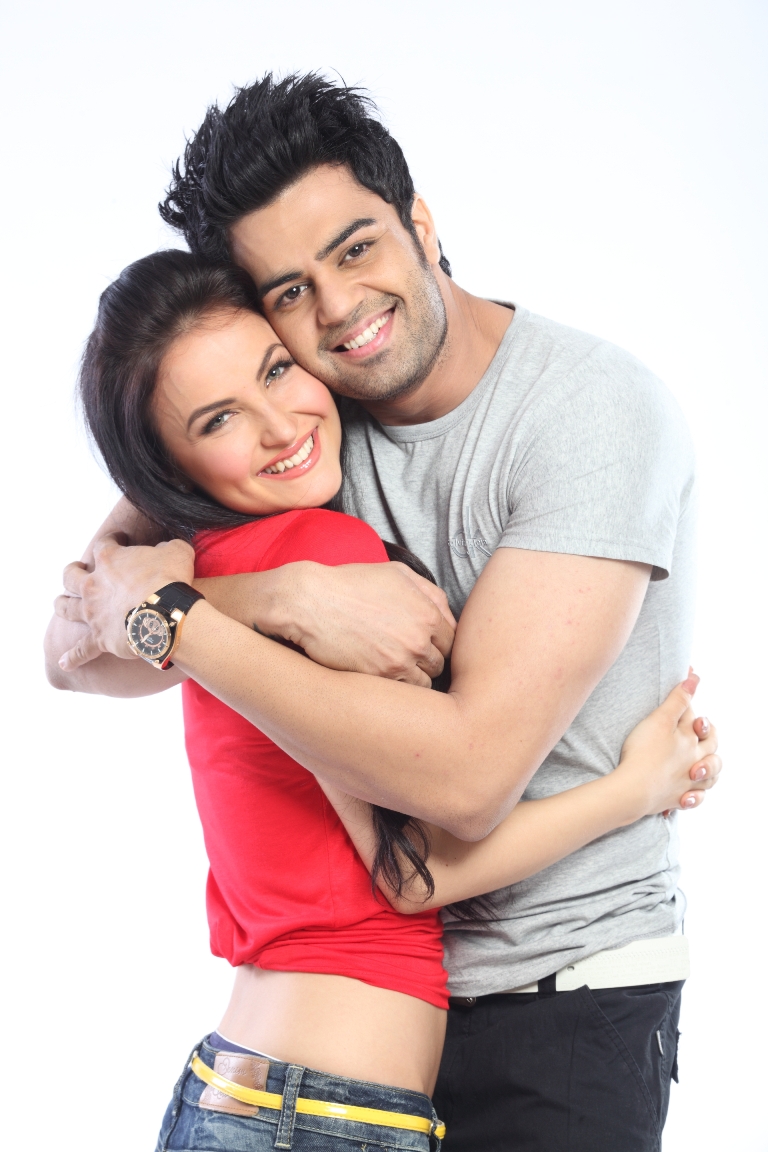 Well real hacking techniques or not, the audience are definitely in for entertainment that might just give one a peak into hacking. Or at least, if that certain Government body lets us. Guess it won’t stop them! It’s just a film!