Bollywood’s best-known spin doctor Dale Bhagwagar, who was officially invited by the casting department of the production house Endemol, to join Bigg Boss 7 as a contestant, has chosen not to be part of it! 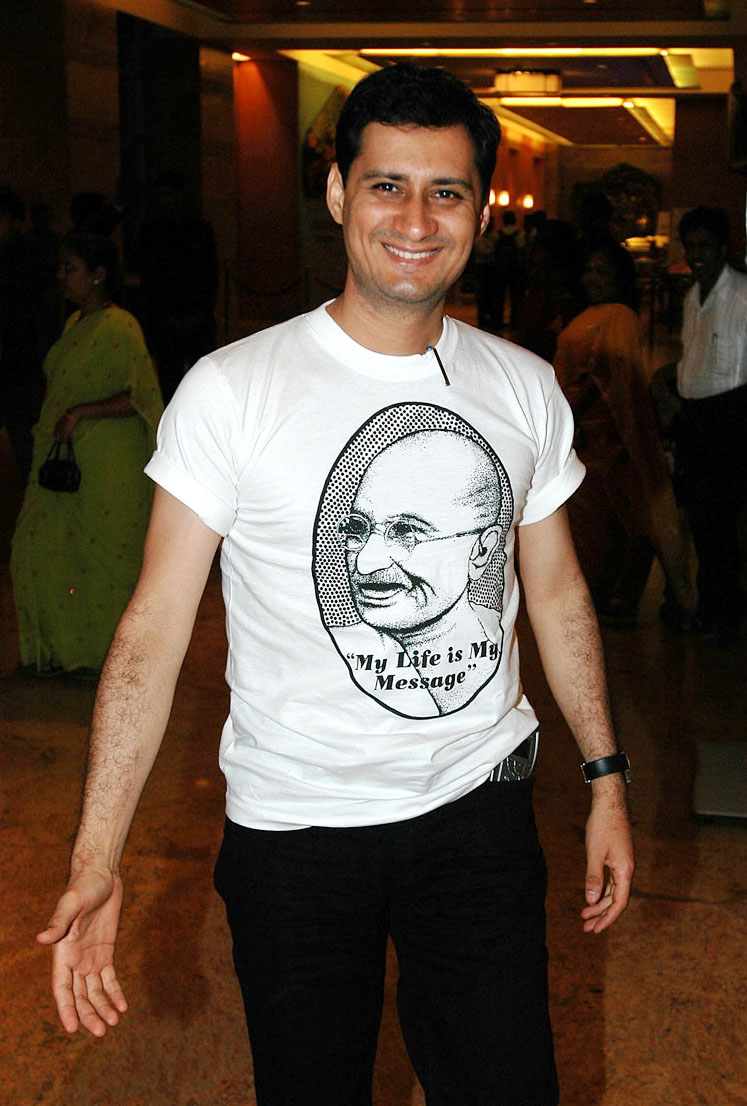 “Bigg Boss is the greatest reality show on Indian television and I was flattered with the offer. Plus, I would have loved the opportunity to interact with Salman Khan every week. But I think I am a misfit for Bigg Boss,” he said.

Besides, the publicist does not wish to make public his PR strategies.

“If I went on the show, I would definitely end up playing my PR games with the whole House, and then all my manipulative PR secrets will be out. That’s kinda scary,” he says and winks. “Moreover, I don’t think anyone would be able to spin my image the way I’d want it done in the media outside, while I would be inside the walls of Bigg Boss.” 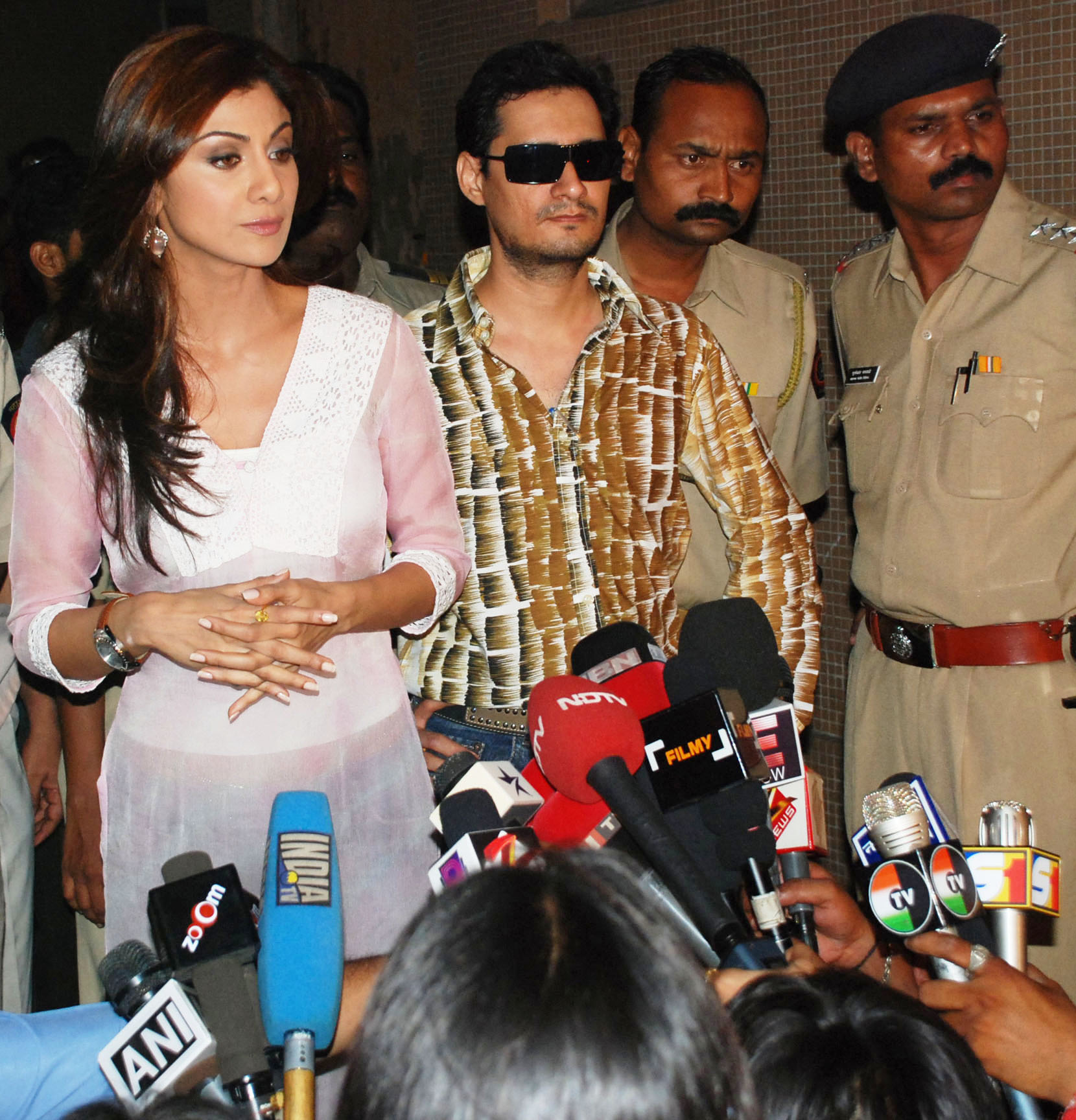 The specialist is often credited and even blamed for adding fuel to the fire and sometimes creating new fires at the time of the entire hype and hoopla surrounding Shilpa Shetty, during and after she won Celebrity Big Brother. Keep it locked on Urban Asian for more updates!