Over the last few months there has been growing public outrage towards the brutal acts of sexual violence which was first brought to attention after the famous Nirbhaya case. The Nirbhaya case is about a girl who was beaten up and gang raped in a bus by 6 people, including the bus driver, on December 16th, 2012. Ever since this case was brought to light,  the media, social activists, humanitarians and the general public have expressed their show of intolerance and the need for strict action through harsh punishment towards those that deserve to be taught a tough lesson. 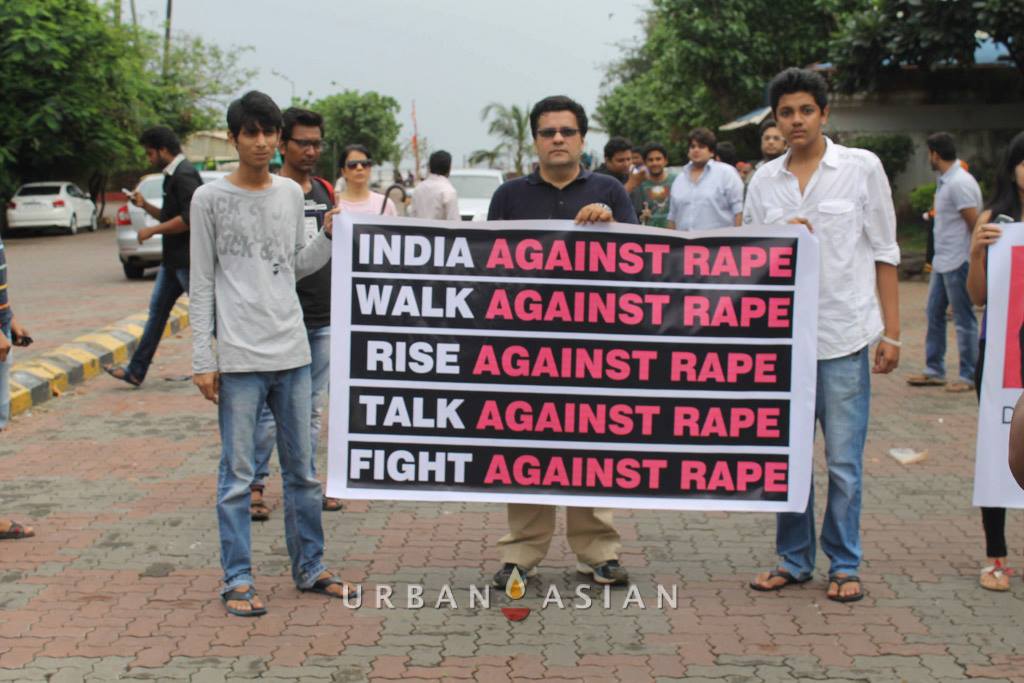 The unfortunate part about a country like India, is it’s highly inefficient and ‘slow to react’ Judicial System. Time and again, cases concerning: crime, poverty, violence, political and domestic corruption, haven’t been given the coverage and priority by the Supreme Court, as the verdicts have taken up to 10-20 years to be announced. However, with the public concern increasingly becoming the Nation’s biggest strength, Social Media has become a significant catalyst in providing a platform for the common man to voice his/her opinion, with the hope to bring about a much needed transformation in the world’s largest governing democracy. 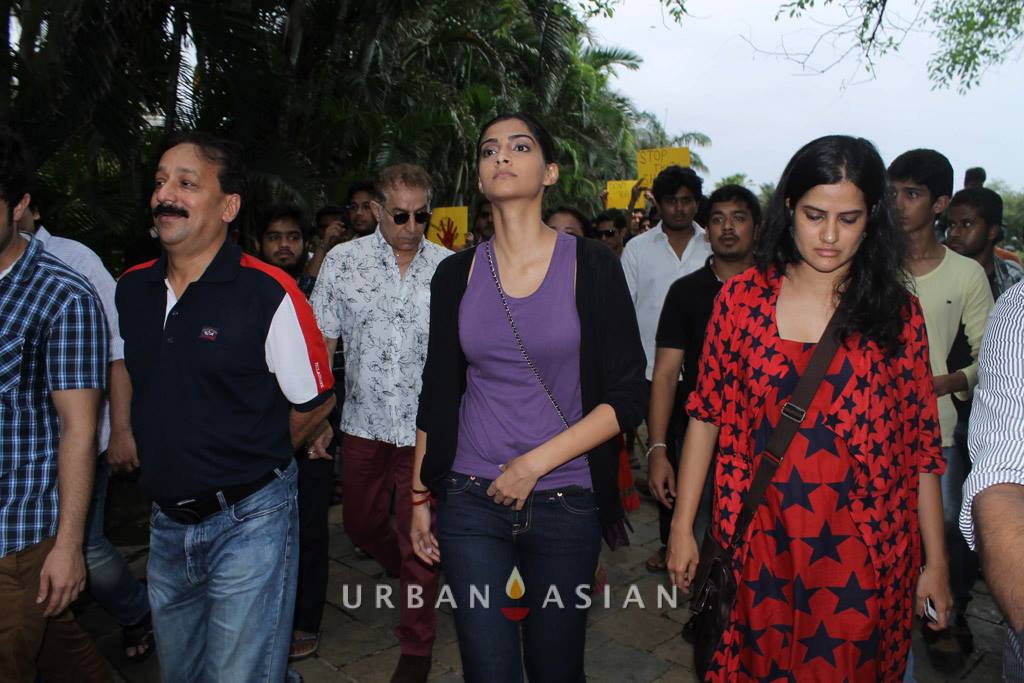 Well known news channels and public entities have telecast forums where well known panelists to speak on the topic. They’ve also invited the public, from all various sections of society, on the show to share their personal traumatic experiences. Such a forceful initiation has most certainly not eradicated the current fundamental dilemma of sexual violence, but has finally given the general public, especially those affected, the chance to come out and seek the justice they innocently plead for. Speaking of the power of Social Media, Twitter has been made into an unofficial ‘venting box’ of steaming anger, aggression, angst and solution strategies that various well known names, media personalities and the general public share together as one collective platform to communicate, analyze and debate on. 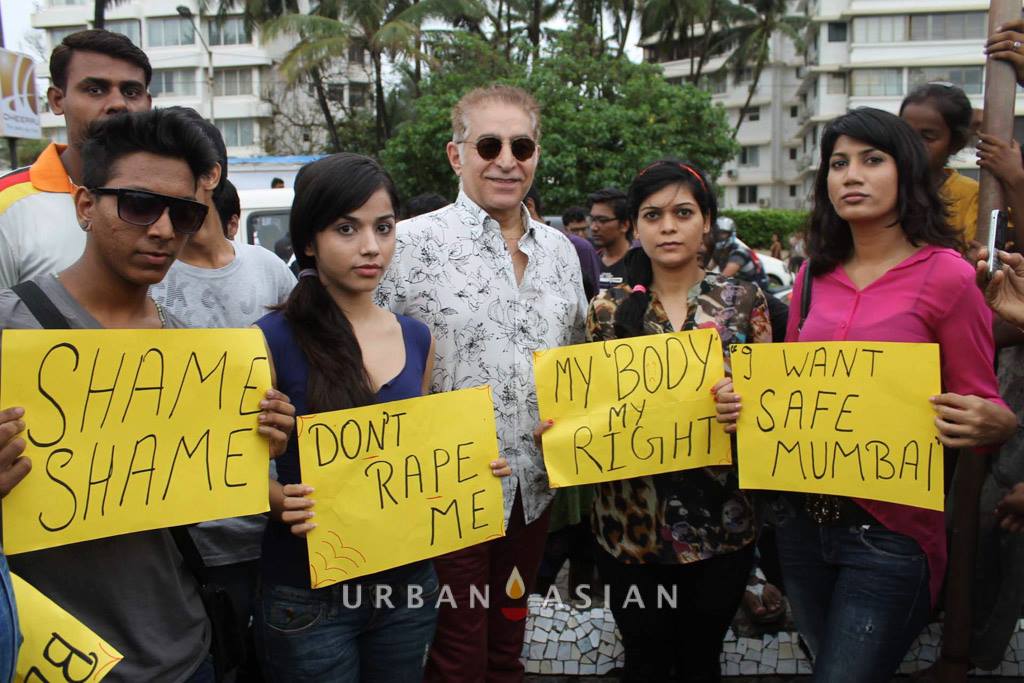 Ever since the Nirbhaya Delhi Gang Rape case was brought to light, the recent incident of the Photojournalist who was gang raped in broad day light in Mumbai, created a visible and obvious outrage on Twitter, which eventually lead to the entire Mumbai city including celebrities like Sonam Kapoor, Dalip Tahil and big politicians, to come out on the streets together and protest for Justice to be given. The Delhi and Mumbai gang rapes, are 2 of the cases that have gone down in history, as instances where a powerful medium like Twitter gave it the dynamic solace and platform it required to bring the common man as one and take action collaboratively. 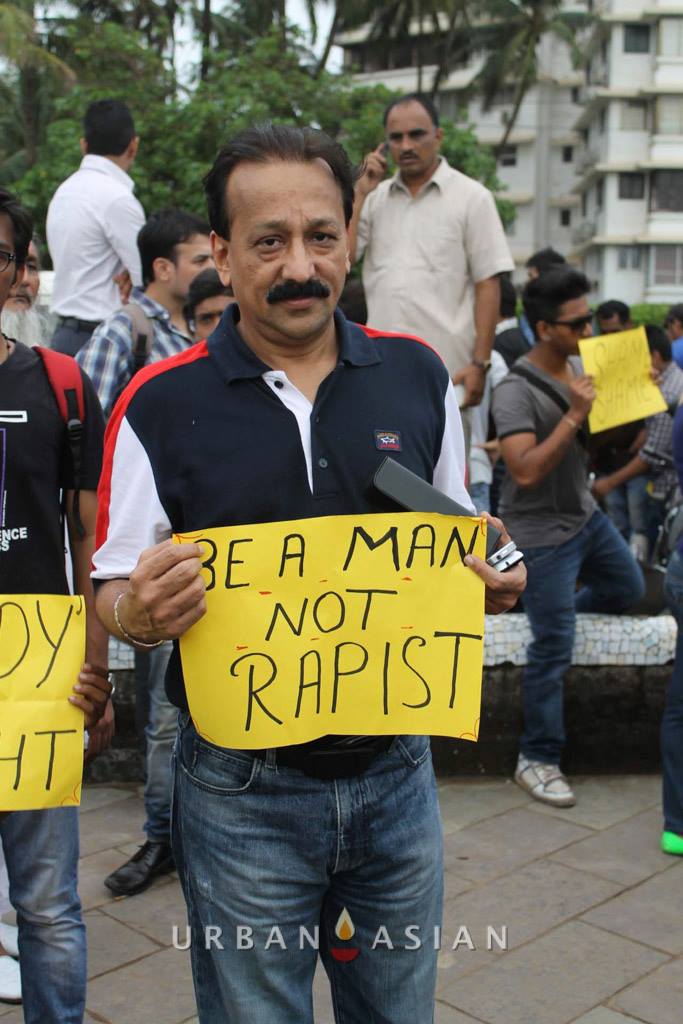 Hence, one can only be hopeful and pray that India as a country does everything to ensure quality education for the underprivileged and less fortunate, and in turn, work towards having a law which demands harsh acute measures to punish those that disrespect and mistreat the innocence of humanity. 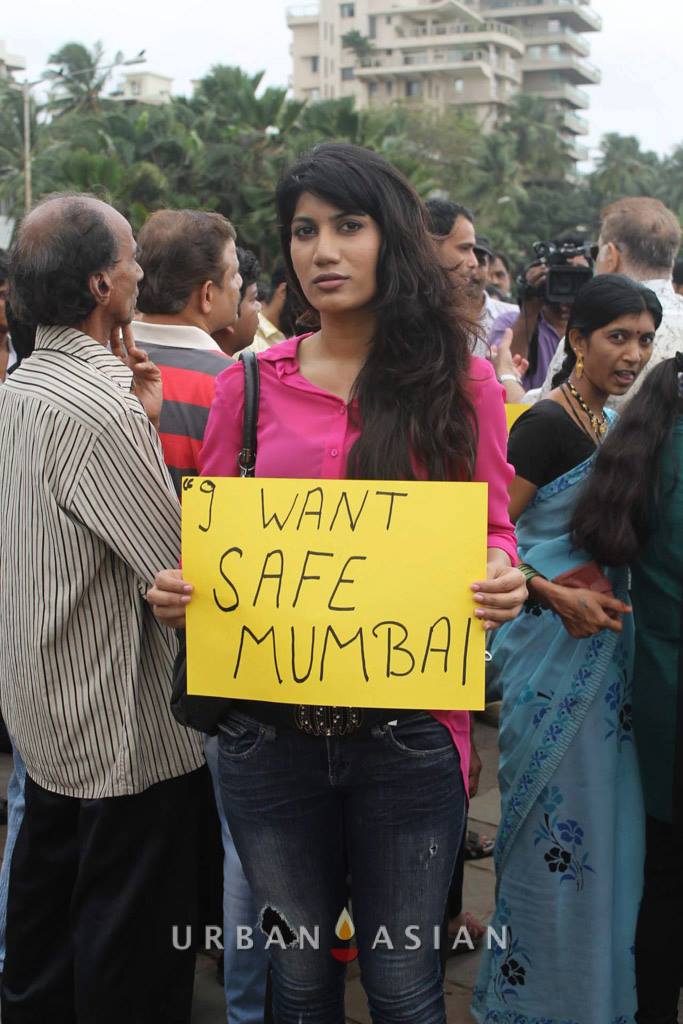 It’s time for India to wake up and TAKE ACTION…NOW!