More music more fun! Starring our one and only Akshay Kumar, the makers of the film ‘BOSS’ have released a new version of the title song called “BOSS – Ganpati Mix. 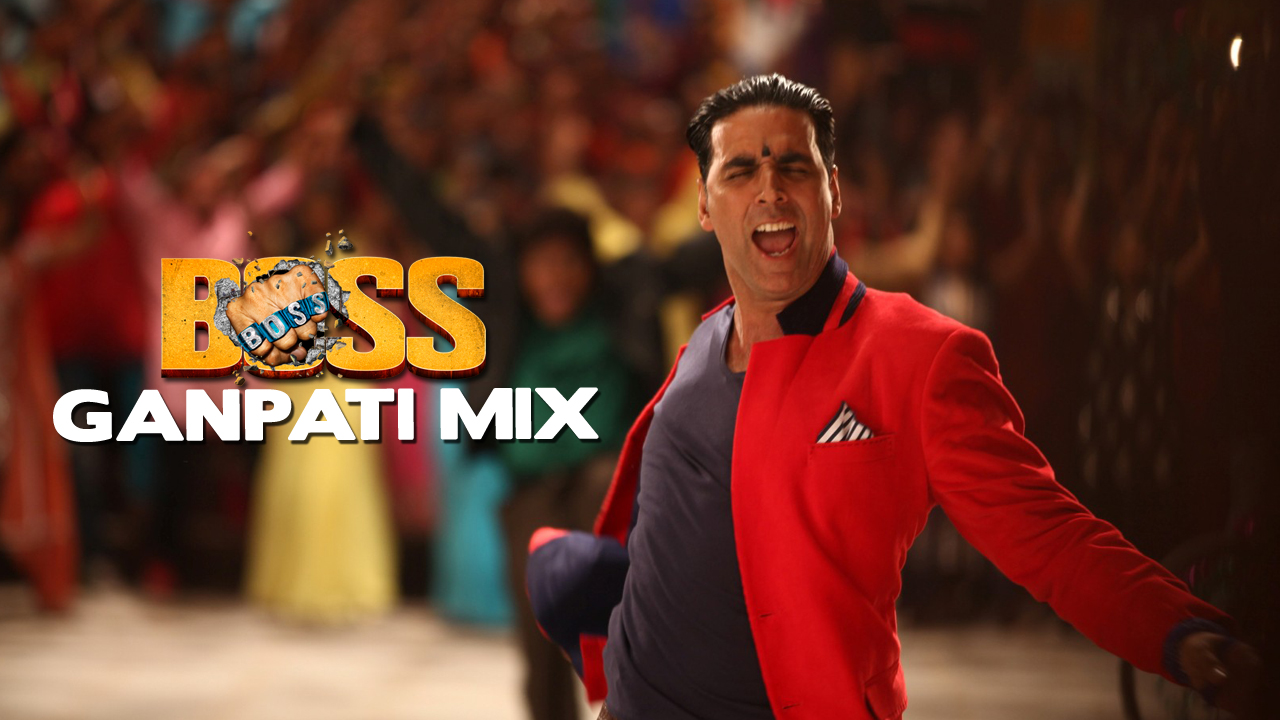 On the auspicious occasion of the Ganesh Chaturthi, the team of ‘Boss’ has officially added another song to the music album of the film.  The new track is based on the title track of the film but has entirely new lyrics, all in praise of the elephant god, Ganapati!

Akshay Kumar himself has penned the lyrics for this devotional song and although this song is not to be included in the movie, a video for this tune has been released on YouTube.  Simply looking at the comments on YouTube, it can easily be assumed that this song will be the ultimate procession song of this year!