Producer-turned-Director Sajid Nadiadwala, who has worked with the who’s who of the industry, is often mistaken by people to be stern. On the contrary, he is one of the nicest people around as many say. Sajid has always shared a very good equation with his actors. A source close to the producer says,

“Sajid is one of the few most chilled out people on the sets. He takes utmost care of his actors and makes them, and everyone else on the set, enjoy.” The source goes on to add, “He is the backbone of any unit. He manages to create a positive and energetic atmosphere during the course of shooting.”

It is Sajid’s nature that makes him popular among his actors and also makes them want to work with him. 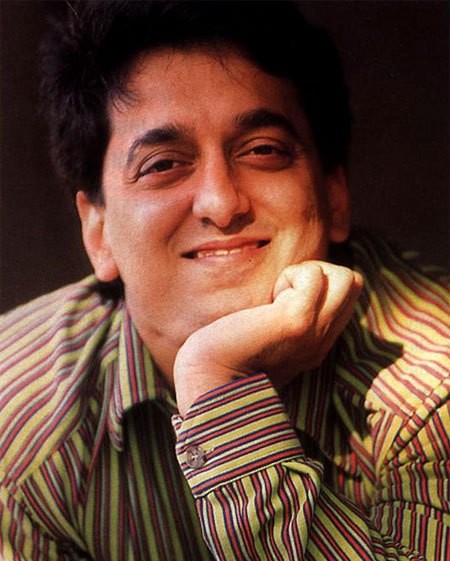 2013 is a very busy year for Nadiadwala Grandson Entertainment with multiple films being shot across borders. Imtiaz Ali’s directorial venture, ‘Highway’ is at the post-production stage and is certainly one of the most anticipated films of the year. Sajid is also producing ‘2 states’ and Sabir Khan’s ‘Heropanti’. Two untitled ventures, one starring Saif Ali Khan and another starring Ranbir Kapoor, are also being filmed in UK and Europe, respectively.

Known to be one of the most successful producers in Bollywood, Sajid Nadiadwala has added another feather to his cap, turning director with Salman Khan Starrer ‘Kick’. Produced by NGEPL, the movie has already garnered a lot of attention and has become one of the most anticipated releases of 2014, scheduled for an Eid release. Having already spent more than a decade in the industry, Sajid has surely weathered all storms and adapted himself well. Looks like a movie packed year in the Nadiadwala house!