It’s that time of year once again more films and more excitement in the art world! The CSAFF is back once again! The Chicago South Asian Film Festival reveals the film lineup for its fourth annual event to be held between September 20 and 22nd. The festival, to be hosted at the Showplace Icon Theaters and Film Row Cinema at Columbia College will present over 24 films.

The Chicago South Asian Film Festival is dedicated to fostering a diverse cinematic experience through South Asian films. The Festival was founded in 2010 and is organized by the Chicago South Asian Arts Council Inc. The Festival is held in late September in conjunction with Columbia College Chicago and includes a stellar selection of films and guests, panel discussions, opportunities for filmmakers and film lovers to connect, musical performances, tributes to major artists, and galas. The Festival is committed to providing a groundbreaking cinematic experience for filmmakers and moviegoers alike with the warmth and personal touch that is unique to Chicago.

The festival will open with the US premiere of Oass, a portrayal of the injustices faced by the many victims of child trafficking. Directed by Abhinav Shiv Tiwari, the film follows Kiku, a girl of great determination, as she endeavors to return home from the dingy brothels of Delhi.

The centerpiece film is Shahid, by director Hansal Mehta and producer Anurag Kashyap. The biographical piece recounts the inspiring journey of Shahid Azmi, a human rights activist and lawyer who was killed in 2010. The festival will close with the presentation of The Reluctant Fundamentalist, starring Riz Ahmed and Kate Hudson. The film, directed by Mira Nair and winner of the IFFI Century Award, tells the story of a Pakistani man whose American Dream is threatened by post 9/11 reactions to al-Qaida attacks. 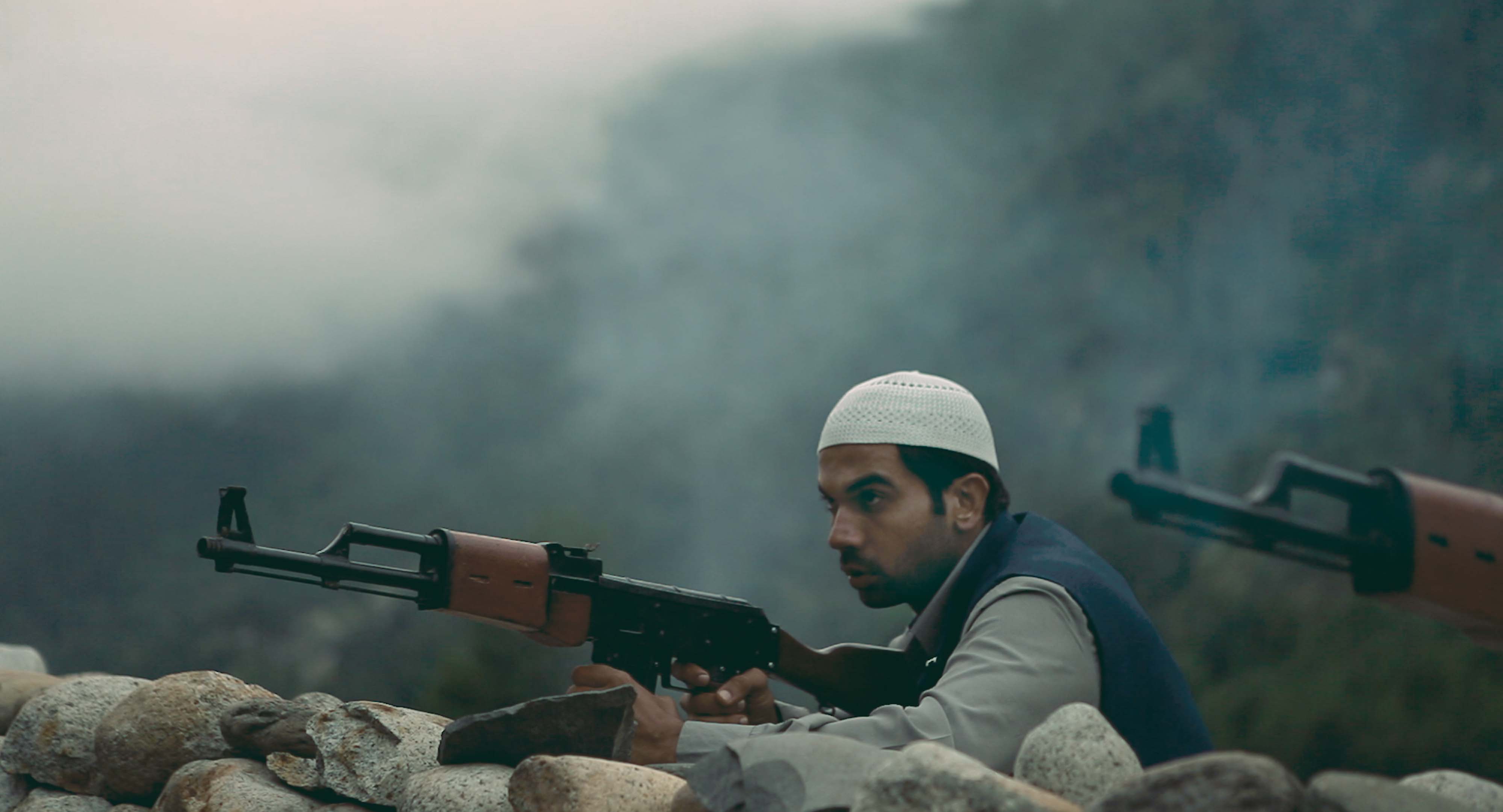 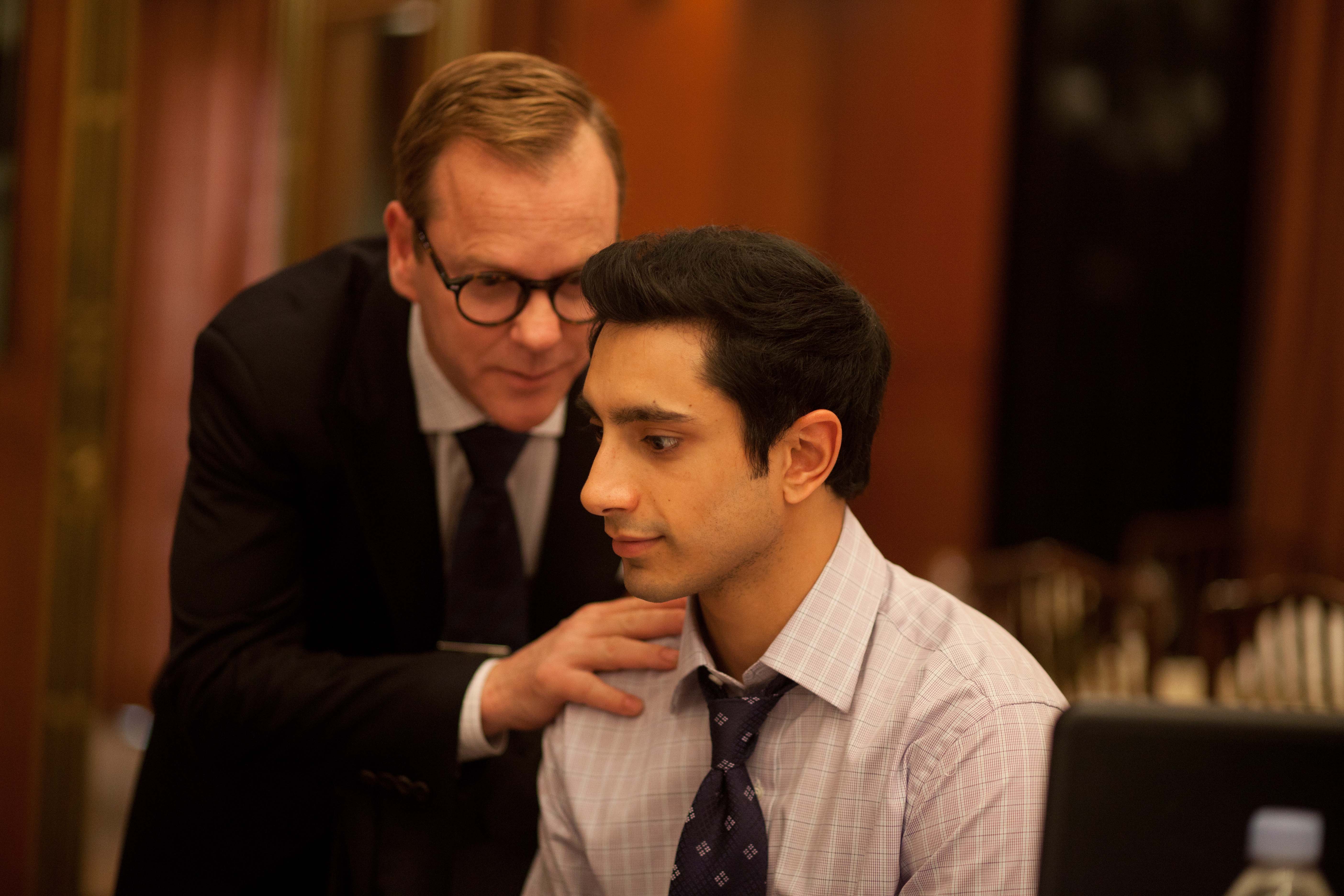 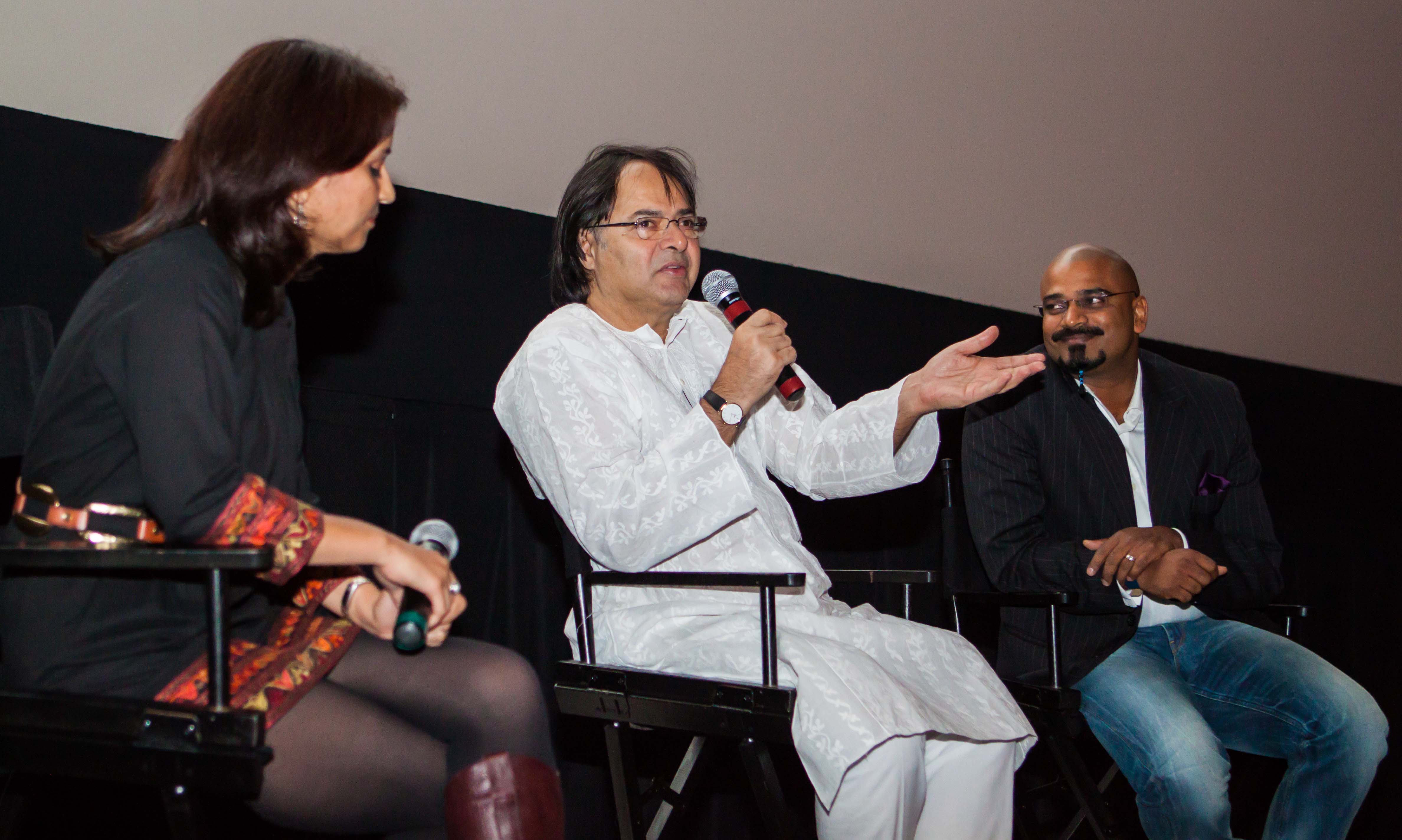 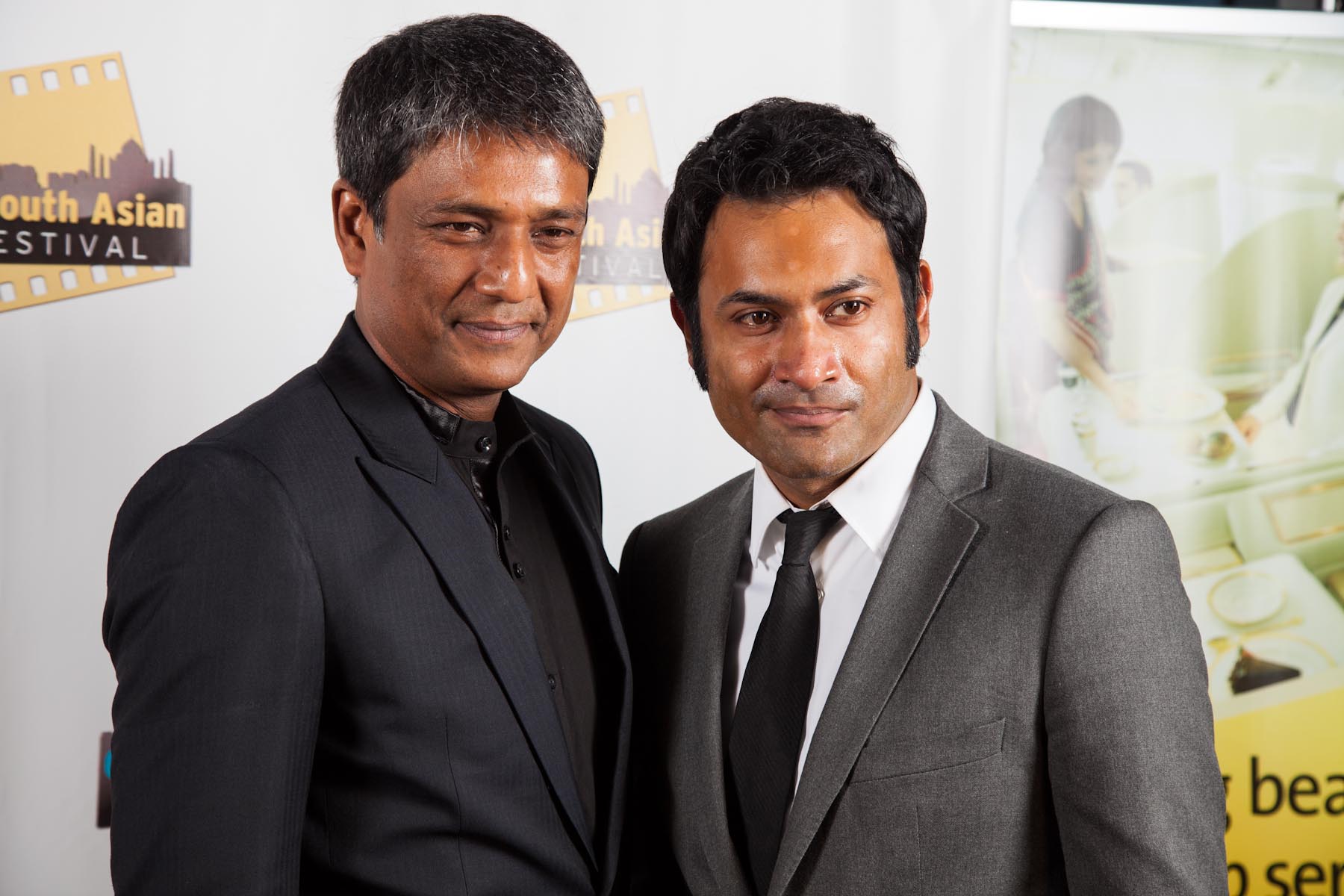 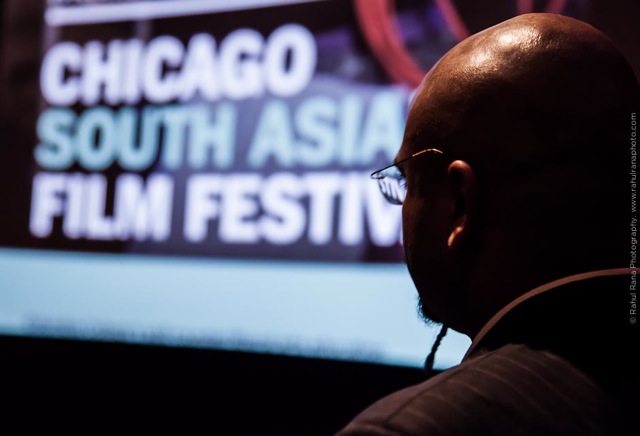 “We all are still young at heart. It’s all about how you live your life,” said Sheikh during a photo shoot for the film.

Among the short-length films, Bansuli (The Flute) presents a narrative that takes place in the remote west of Kamali, 3 Puffs of Gold explores the subject of sexual assault, and Breakdown introduces the story of an American caught in the darkest shadows of urban India. Other shorts included in the lineup are Free Kaa Refill, The Queen of My Dreams, …Or Die, Shameless, and Khuli Khidki.

The festival will also present Much Ado About Knotting, a documentary based on the practice of marital matchmaking in contemporary India.

“We’ve looked at a pan-cultural phenomenon through an Indian prism. What was earlier negotiated at closed family events has now snow-balled into a multi-million dollar industry. It’s a startling scenario and the film presents the multiple facets without being judgmental,” said director Geetika Narang Abbasi

Be sure to check out the great film festival in Chicago if you are around these dates!

For more information on the full list of film selections, please visit http://csaff.org/film-guide/.