“It was the letters that we received from the lovers of Buniyaad asking to show the serial twice a week. We even received letters from the places where Doordarshan didn’t reach but they kept a track through radio.” 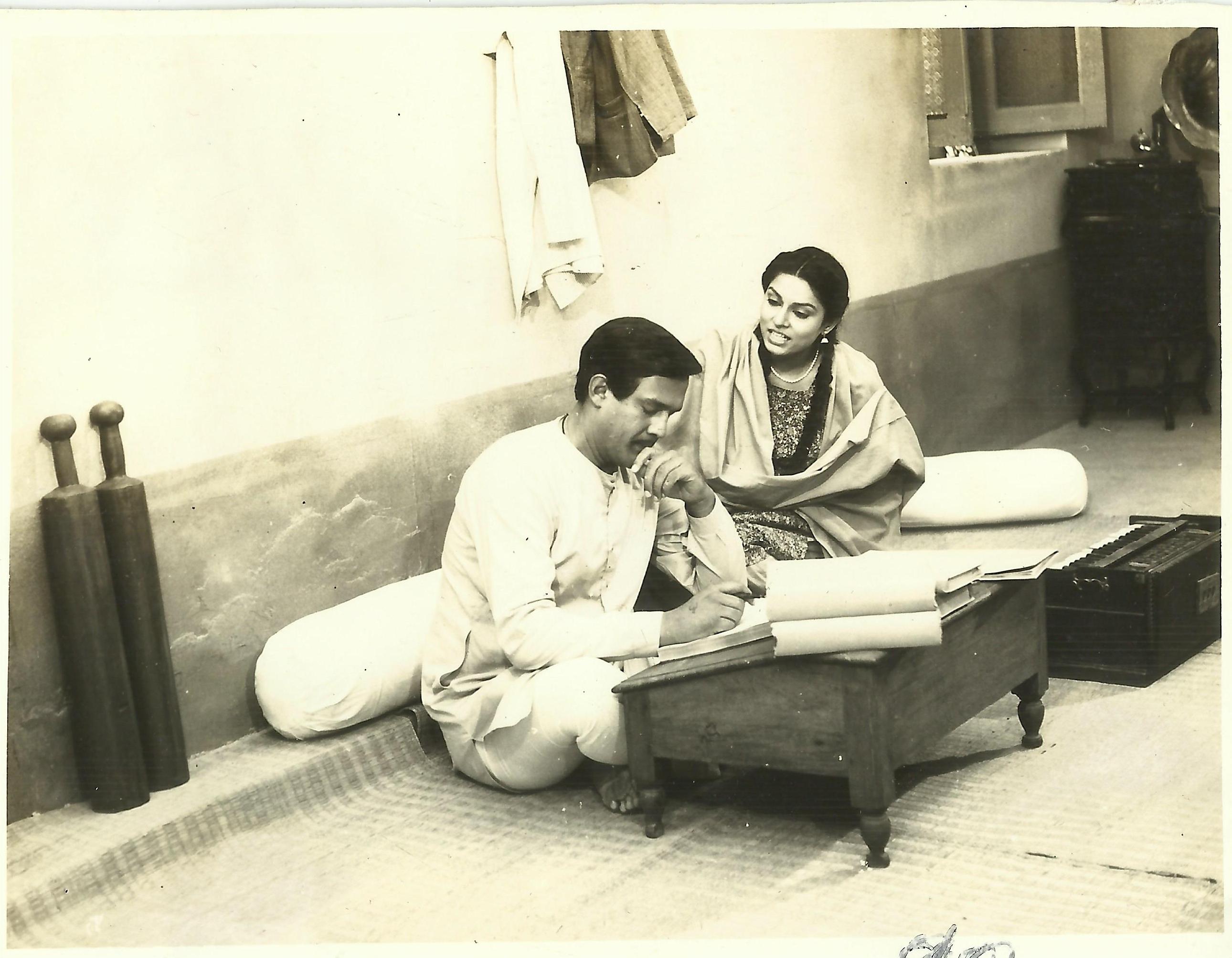 This classic TV serial is aired again these days on Doordarshan every Thursdays and Fridays at 8.30 pm.