The characters in Anubhav Sinha’s soon-to-be-released ‘Warning 3D’ may have not paid heed to the warnings, but the Producer sure did take heavy precautions during the shoot of this edge-of-the-seat survival film.

Shot in Fiji, the unpredictable deep cloudy waters tell a different story about the deceptive tranquillity of Pacific Ocean. Having at least 35 different species of sharks swimming and the dangerous currents of the Fijian waters, Anubhav Sinha took every safety measure possible understanding well that the perils of the underwater world cannot be taken for granted.

The actors could shoot only for a certain number of hours in a day in accordance to the time and temperature of the water so they wouldn’t fall sick. Dave Judge (action director) and Tack Baldwin, responsible for the safety of the actors, were called in from UK. Nat Geo’s Ken, who is a shark handler, was also roped in for the film Apart from them, local divers were present in the water with the actors, at all times. During the scenes with the sharks, safety nets were placed between them and the actors. 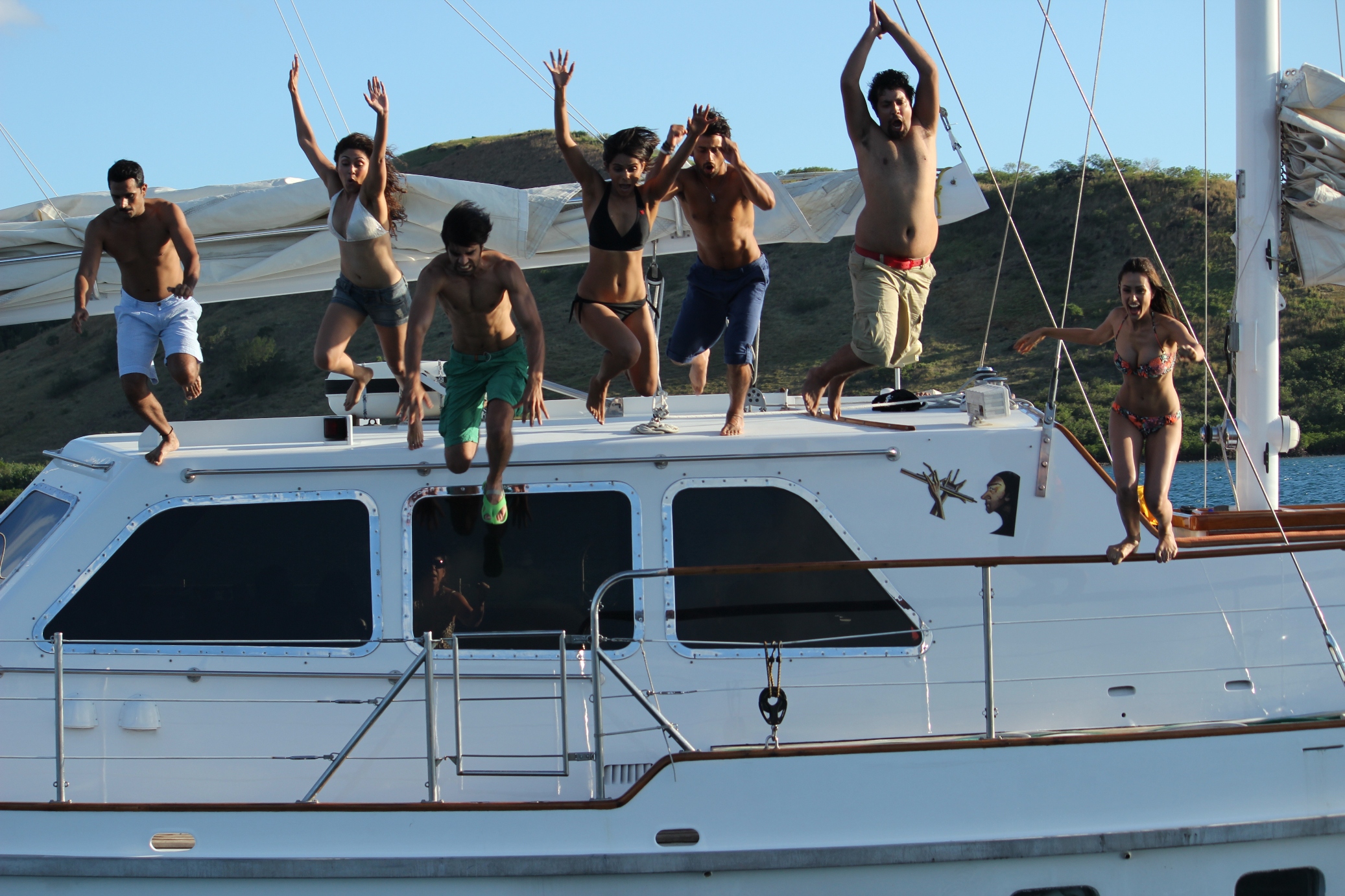 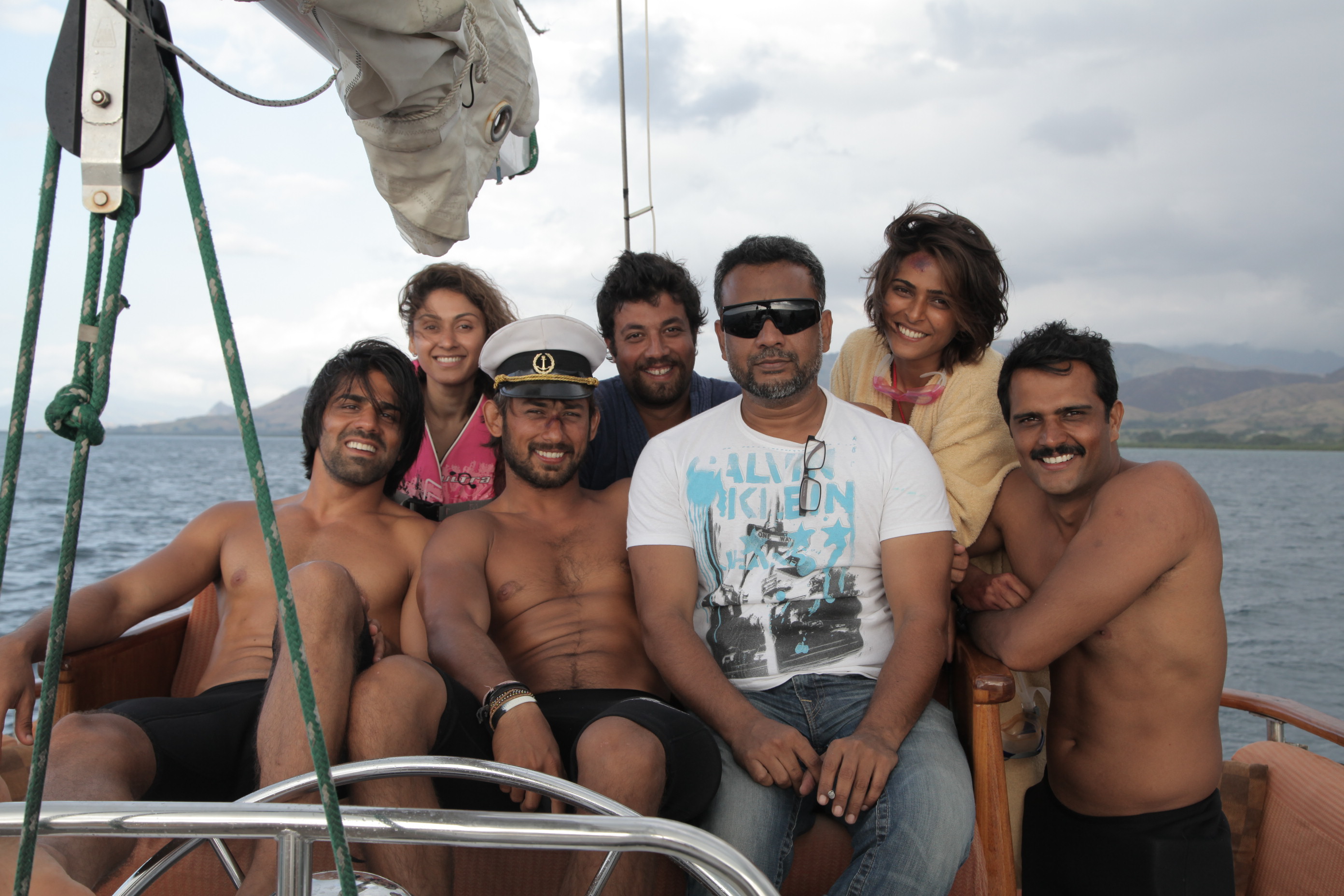 “Our primary objective was to ensure that the cast and crew were absolutely safe. We took all possible measures, not cutting back in any way. Hence, we were able to successfully complete the shoot within 42 days, with everyone in perfect health.”

We all know safety comes first! Warning 3D is set to release worldwide in a few weeks!