The uber-talented Priti Menon seems to have decided to leave her audience astonished by her versatility. After striking the classical chord with the listeners with her debut single ‘Khabida,’ and leaving their hearts thumping with another RnB-ish romantic duet ‘Tujhe Maan Loon”, Priti is back to treat us music lovers with yet another single, ‘Chupke Se.’

Produced by Charles Bosco, this new track aptly describes a person’s longing to meet his or her lover after a long separation. What sets this track apart from other love songs is its perfectly paced rhythm that gives the listener enough time to imbibe the song’s melody and its meaning.

“The composition is so melodious that you will not want this song to end”, says a very excited Priti Menon. She continues, “This has been my toughest project so far with respect to both singing and video graphing. The entire team has put in super-human efforts in making this single possible and I hope our hard work pays off!” 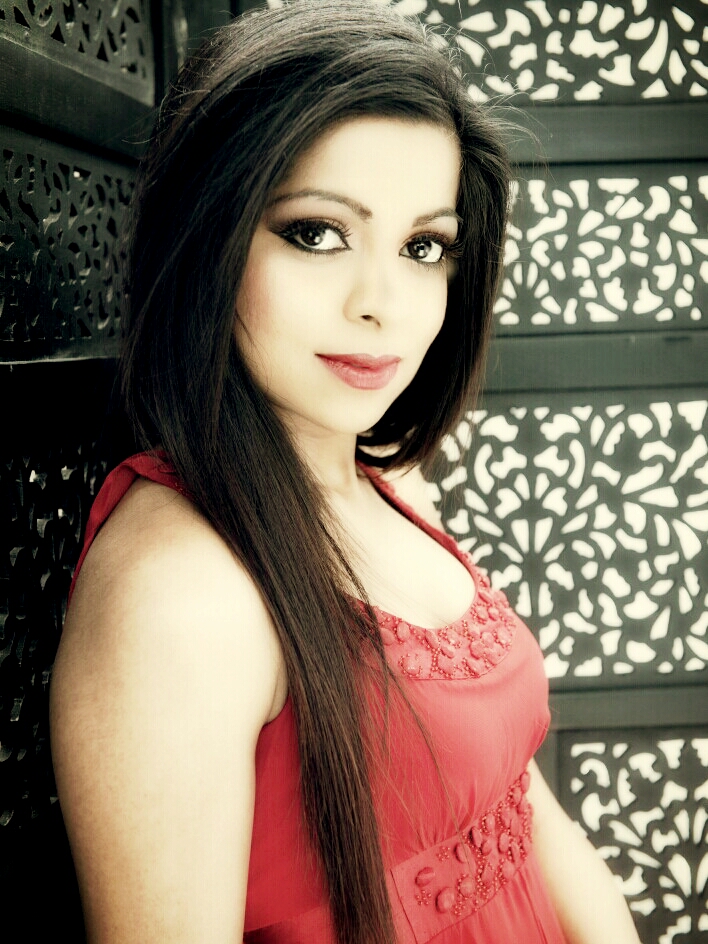 Priti Menon kick-started her career in style in 2010 by winning the Zee Sa-Re-Ga-Ma-Pa’s Online Talent Hunt. It set the stage for this young and beautiful artist to establish herself as a prominent name in the British Asian Music scene. From bhajans to bhangra, from Gujrati to Bengali, her versatility is evident from the range of genres and languages Priti has sung in so far. Her collaborations with popular artists such as Arjun, Benny Dayal and Kishan Amin have generated a lot of interest among the music critics, DJs and fans. Priti also has to her credit, live performances with Bally Sagoo and Ash King as their lead female vocalist.

‘Chupke Se’ is set for worldwide release on the 24 of September 2013 and is available to purchase on all major digital stores.