It’s great to see many actors reach out to fans and help a wish come true! Hrithik Roshan has done so much for his fans and this time he has done something “Wishful” for one of his dear fans.

In the wake of his brain surgery, It appears that the family man, Hrithik Roshan has not only been taking time out of his busy schedule to tend to the wellbeing of his close family, but has also been dedicating personal time to meet with one of his loyal and adoring fans from Bhopal. 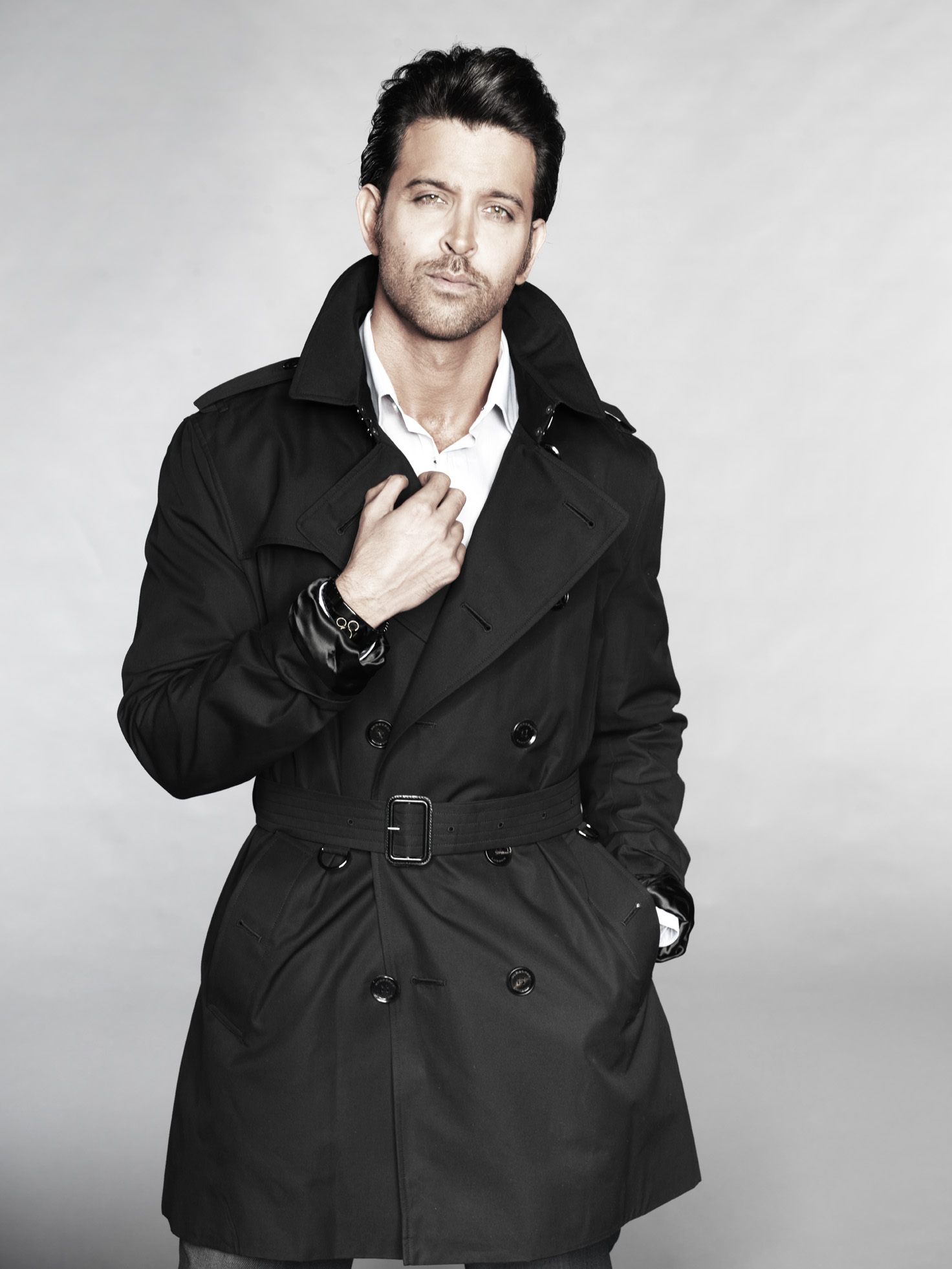 It has come to light that the Bollywood heartthrob came to learn from a friend that a 20 year old fan wanted to meet with the A list actor as his single wish on his birthday.

Being the renowned humble individual that he is, Hrithik managed to set up a meeting with his fan at his Juhu residence. At the meeting, the upcoming Krrish 3 star was met by an adoring fan who was reduced to tears of happiness at meeting his dream icon and finally being allowed the opportunity to shower the actor in the many gifts he had brought for him. Similarly, the sensitive actor was very grateful to be shown such admiration from a fan.

When not sharing birthdays with his loving fans, Hrithik Roshan is currently gearing up for his next release where he dons the role of India’s 1st Superhero in the global screen marvel, ‘Krrish 3’ which is the newest rendition of the superhero genre out this Diwali, 2013. Now that is some amazing news!