After reaching the top ten in the iTunes Worldwide Charts on the day of her single release, Avina Shah now presents to you the official ‘Aao Na’ Online Music Video! Check out the video and let us know what you think!

This sensational music video was filmed in Los Angeles, California at the Malibu El Matador Beach, which has been a popular shooting location for many singing artists such as Beyoncé and Britney Spears. The beautiful song has already become a fan favorite and Avina Shah is very excited about the accompanying video.

‘The feedback and support since the release has been incredible and I can’t wait to show everyone the full song brought to life’ – says Avina. 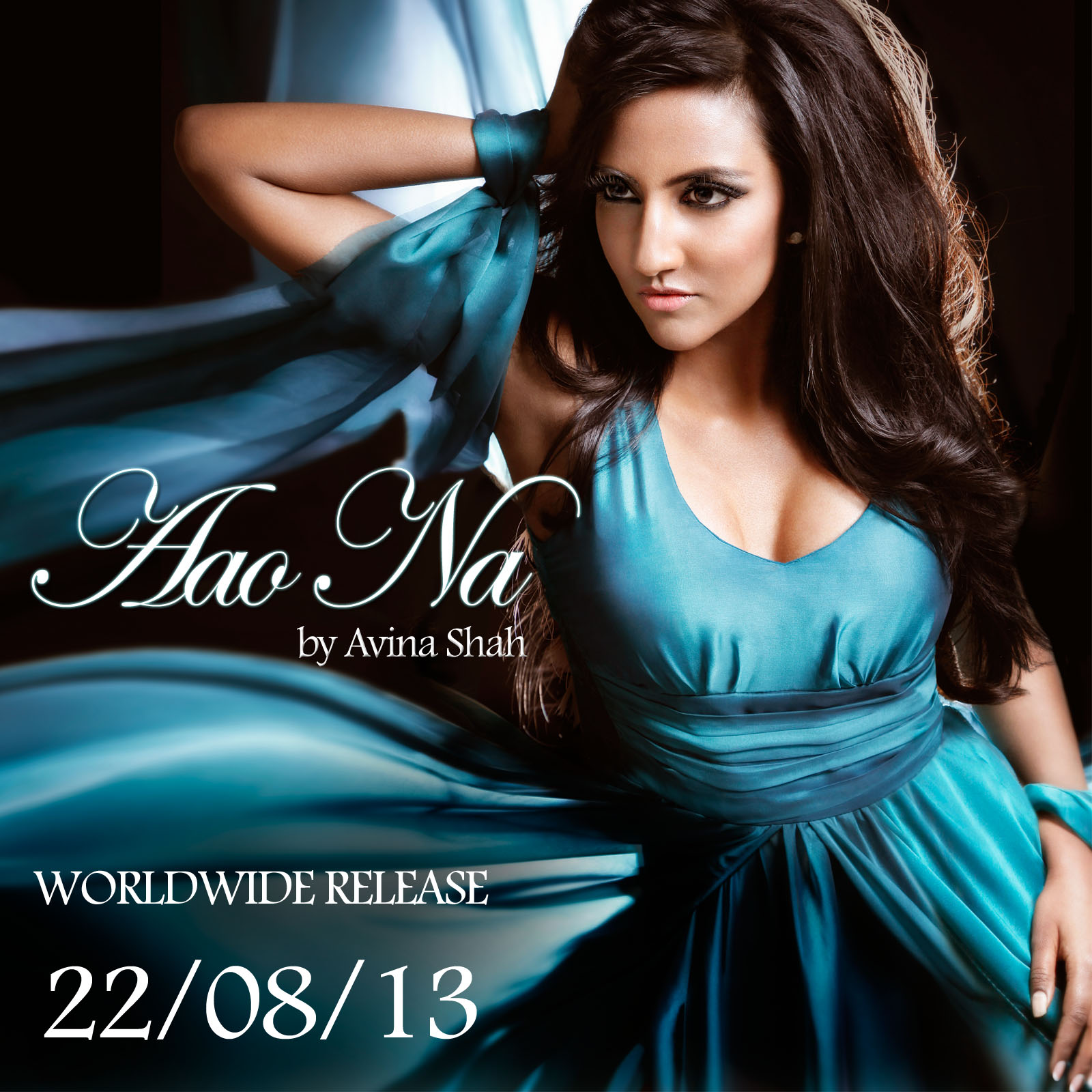 Keep it locked on Urban Asian for the latest news on this stunning starlet!