Vikram Bhatt’s next ‘Horror Story’ is garnering all lot of attention with a gripping storyline and powerful marketing. The film surely seems to be one of the most anticipated horror films of the year. With this film, he has taken the horror genre to a new level.

Talking about the film, Vikram says,

“Our film is a new attempt; every horror film which either I have made or my company has made has songs, romance and there was a section of the audience who wanted me to make a hardcore horror film; so this time we have made it.”

The trailer of the film was launched in August and within a short span of time, the trailer is about to hit 2 lakh views, organically. The trailer launch was held at Tulip Star, where the actual film was shot. 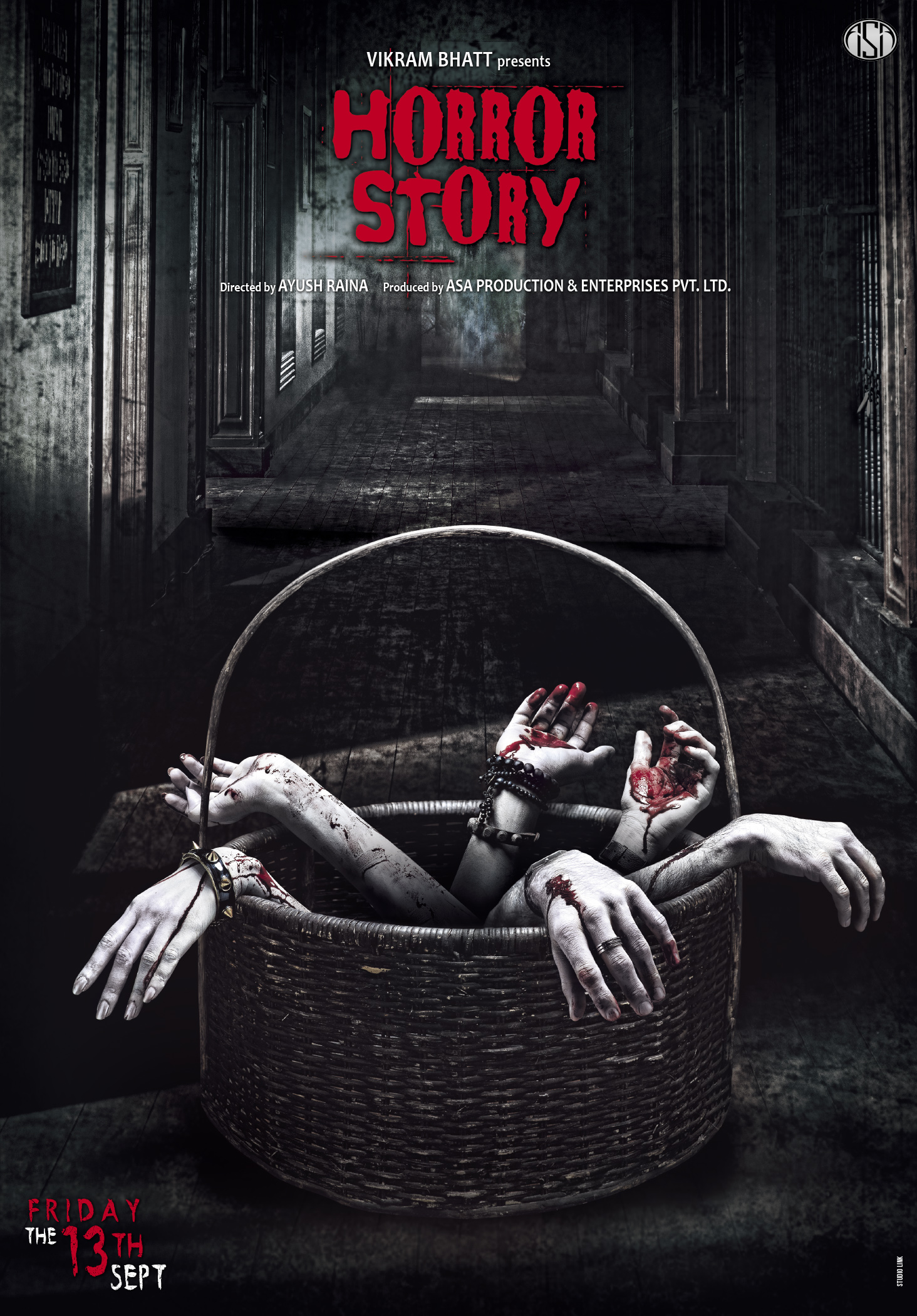 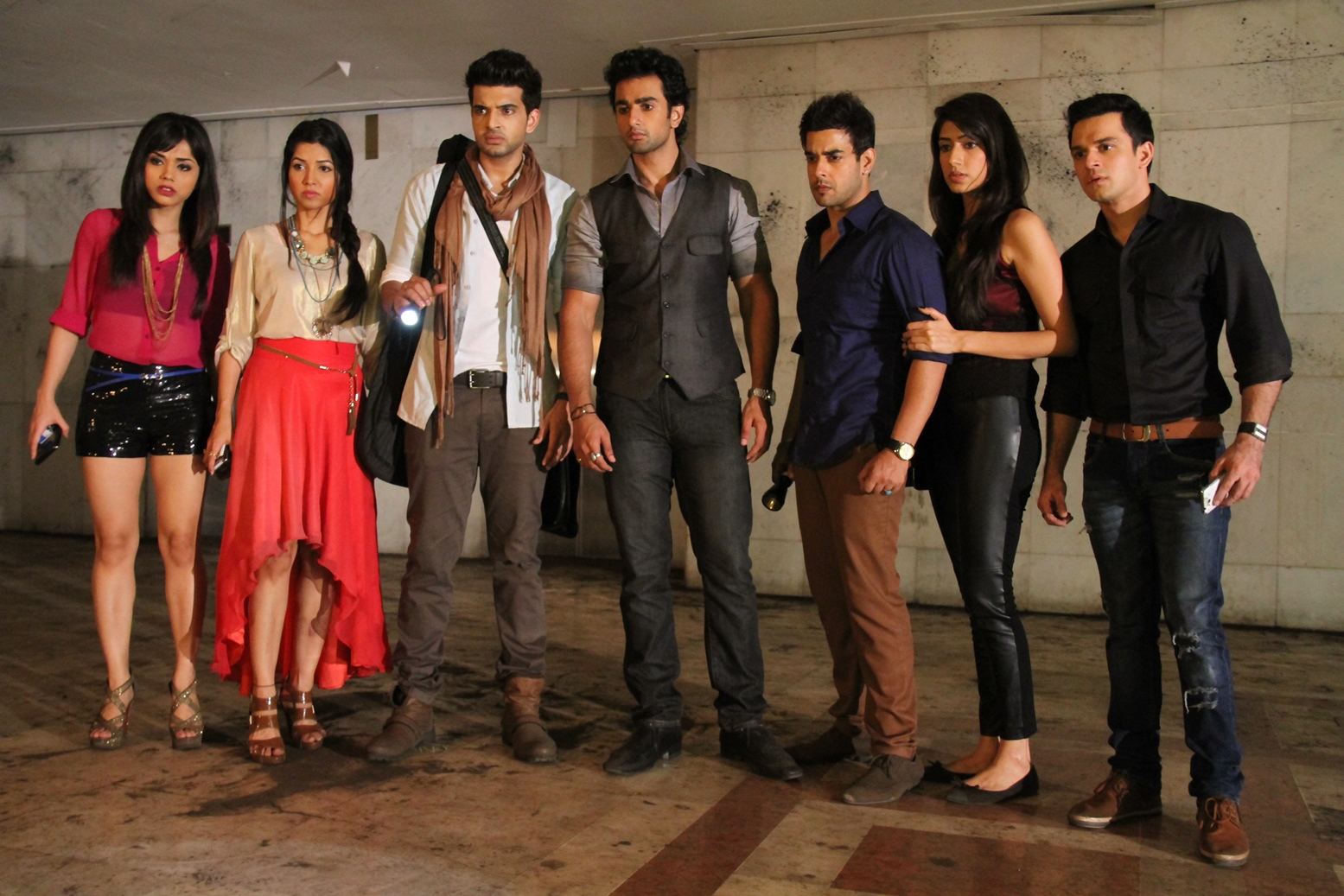 The spooky posters of the film have gone viral. The response can be very well tracked in the digital media, which showcases a well-crafted campaign with all mediums in sync.

The story revolves around seven youngsters and one ‘dare’ leads them to their most dreadful experience with the supernatural in a haunted hotel, which formerly stood as an asylum. ‘Horror Story’ promises to be the scariest film Bollywood has seen!

Be careful the move is out on Friday the 13th!! Boo!

Be sure to check out the social media links!