With talks about host Salman Khan being friends with Bigg Boss Season 7’s contestants Hazel Keech, Rajat Rawail and Elli Avram, all that past buzz about the host’s so-called partiality has again come to the fore. It can be recalled that rumours about Salman plugging his friends and being biased towards them on the show had peaked when Mahek Chahal had entered BB5 and soon made a Wild Card entry on it in about two weeks from being evicted.

But publicist Dale Bhagwagar who has handled the media for maximum controversial contestants of Bigg Boss, feels such rumours should be understood in the right context. 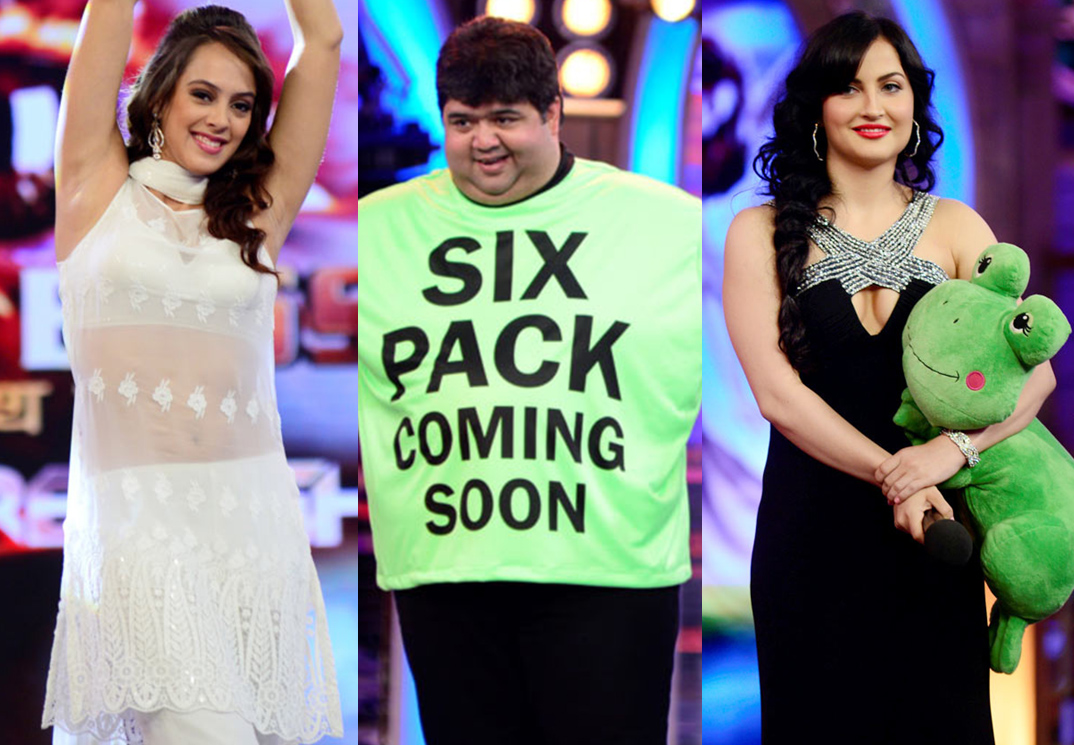 “Salman Khan has been one of the biggest and busiest stars of Bollywood. Most film industry people would have met, known or interacted with him at some moment in their lifetime, with a huge number having worked with him. Does that mean all those people can’t go on Bigg Boss,” questions the PR specialist.

He does have a point. It may be impossible to avoid these connections, considering Salman has been around and ruling the roost for so long. Maybe its time we need to spare him of such gossip, as long as he’s fair to all the contestants.